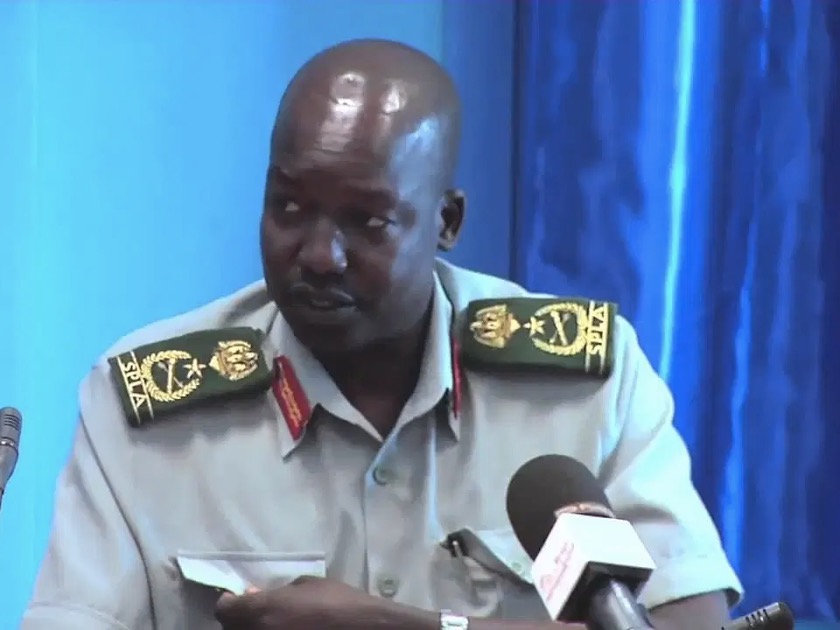 The South Sudan Opposition Movements Alliance (SSOMA) says it will not resume the Rome peace talks with the government until regional countries guarantee the safety and security of their leaders residing in those countries.

Emmanuel Ajawin, SSOMA Secretary-Genera explained in a publication by Radio Tamazuj seen by NCMP that they have received an invitation to resume talks from June 28 until July 1 but ruled out the participation of the coalition saying, “The guarantees are what determines the resumption of the talks.”

The coalition, which consists of the non-signatory movements to the revitalized peace agreement, is negotiating separately with the government after splitting into two last year due to internal differences.

It will recall that SSOMA had earlier claimed that the government is behind the assassination of one of their generals in Uganda.

SSOMA announced that the suspension of participation in the talks is because of the cowardly act of assassination of its senior military member General Abraham Wana Yoane, the chief of staff of (SSNMC/A) who was killed on the 22 April 2021 in Kampala, Uganda. 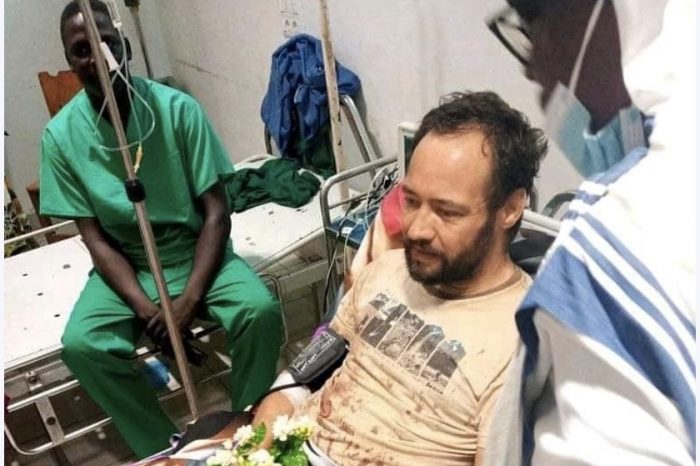 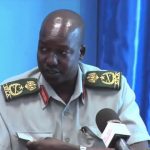