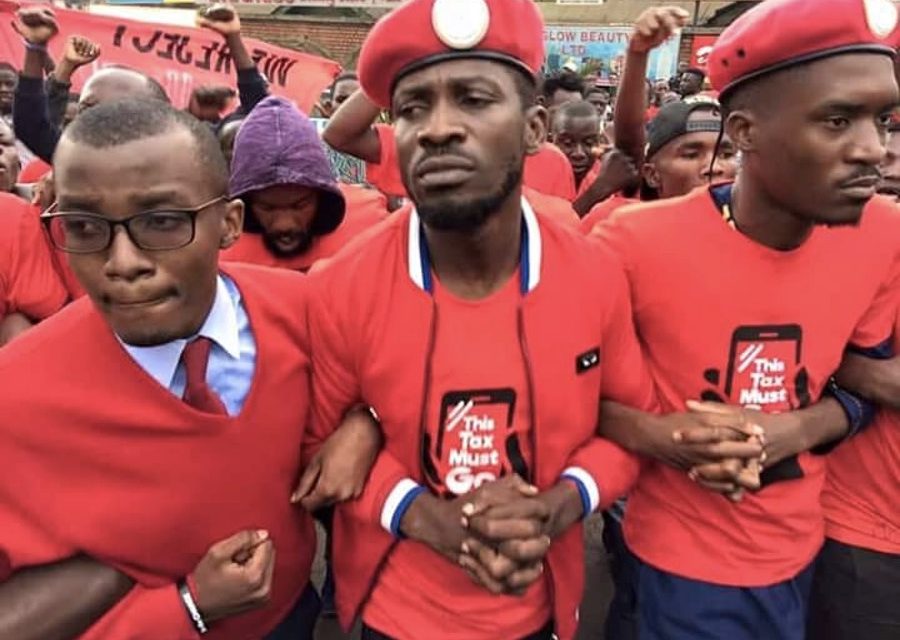 The gunmen, according to family members, was searching for Nyanzi who managed to sneak out of the house. After failing to get hold of Nyanzi, they kidnapped his 15-year-old adopted son Happy Mugisha.

Nyanzi’s wife Majorine Nyanzi who was found at their home in Kikaya-Kyebando explains that Nyanzi was alerted by the unusual sound of barking dogs in the morning. And when he peeped outside to check out what was happening, he spotted armed intruders forcefully gain access to the home compound. This gave him the chance to use the access gate to take off.

Majorine says that the operatives, about eight in number, held each family members at gunpoint for about an hour and forced them to lie on the ground as they searched the house.

“They were very rude with big guns and pistols. For me, they angrily asked me; ‘where is your husband?’ and for the kids, they asked them ‘where is your father?'” said Majorine.

Majorine narrated that the operatives searched the entire house, leaving everything turned upside down. Nyanzi’s daughter, Margret Namuleme Nyanzi said she was still sleeping in her room when their dad came running past their window and told them to inform their mother that there are armed people outside their house pursuing him. Within moments the gunmen had entered the compound, and suddenly all the dogs went mute.

“We don’t know what they did to those dogs because they all just suddenly went mute. Initially, we thought they’d shot them but we found all of them sleeping. Even the ferocious dog which normally bites strangers also strangely went mute,” said Namuleme.

Gilbert Mugisha, a friend to Nyanzi who came to check on the family wondered why security wound raid someones home, instead of summoning him, in case he was wanted for any reason. The raid on Nyanzi’s home was first reported by his brother Kyagulanyi.

“This morning the home of my elder brother, Nyanzi Fred was attacked by the heavily armed security operatives travelling in a drone,” Kyagulanyi said on Twitter.

Kampala Metropolitan deputy police spokesperson Luke Owoyesigyire said he was unaware of the said operation. In recent weeks, the country has witnessed an unprecedented number of state-inspired abductions in the aftermath of the presidential elections held on January 14.

The abductions are usually carried out by plain-clothed armed security personnel driving infamous vehicles codenamed ‘drones’ mostly against opposition supporters. While some abductees are later released and regain their freedom there have been several reports of torture whilst in detention while some abducted have never been seen again. 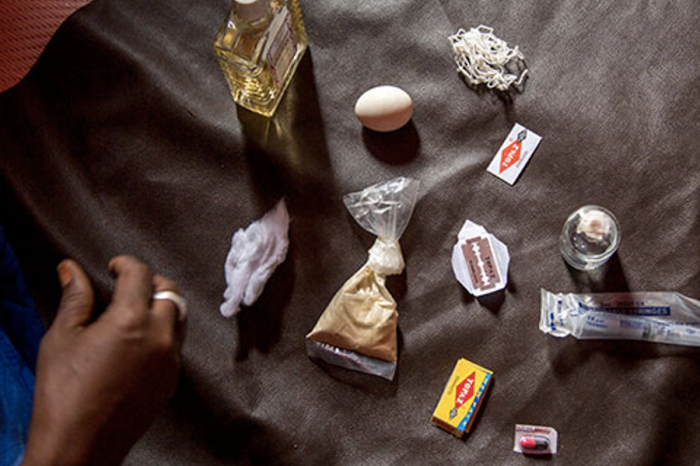 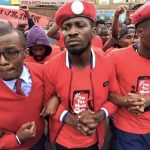