In what has been hailed as a major breakthrough, South Sudan’s rival leaders sealed an agreement on a key military provision in a stuttering peace deal and vowed to silence their guns.

President Salva Kiir and his rival, Vice President Riek Machar, on Sunday agreed on the creation of a unified armed forces command, one of several deadlocked issues holding up implementation of the 2018 pact to end the country’s bloody five-year civil war.

Feuding between forces loyal to Kiir and former rebel leader Machar has spiraled recently, triggering fears of a return to full-blown conflict in the world’s youngest nation.

“Peace is about security and today we have (achieved) a milestone,” said Martin Abucha, who signed the agreement on behalf of Machar’s opposition SPLM/A-IO. “The guns must go down.”

Barnaba Marial Benjamin hailed the deal – hammered out following mediation by neighboring Sudan – as a “necessary step” that “opens a route for the stable government of the Republic of South Sudan”.

The rivals also agreed to a cessation of hostilities, a halt to “propaganda” that stokes tensions, and called for the two sides to stop trying to encourage defections from the other party, according to Machar’s spokesperson Puok Both Baluang.

Nevertheless, the people of the troubled country will be watching warily to see if the deals are implemented, since other agreements have collapsed in the past, often leading to violence.

Both Kiir and Machar were at the ceremony in the capital Juba for the signing of the accord, which stipulates a 60-40 distribution in Favour of the president’s side of leadership posts in the army, police and national security forces.

Under the deal, the appointments should be made in a week, with the graduation of the unified forces within two months.

Mohamed Hamdan Daglo, the number two in Sudan’s post-coup ruling council, arrived in Juba on Friday in a bid to break the stalemate over the security arrangements.

Sudan, a guarantor of the 2018 deal, drew up the proposal after Kiir on March 25 issued a presidential decree on the formation of the military command structure, an act rejected by Machar as “unilateral”.

Landlocked South Sudan, one of the poorest countries on the planet despite large oil reserves, has suffered chronic instability since independence from Sudan in 2011, spending almost half of its life as a nation at war.

It has struggled to draw a line under the 2013-2018 conflict that erupted after Kiir accused Machar of an attempted coup. Almost 400,000 people lost their lives and millions more were displaced by the fighting.

Although the two men formed a unity government more than two years ago, South Sudan has continued to lurch from crisis to crisis, battling flooding, hunger, interethnic violence, and political bickering.

The fragile peace process was put under further pressure last month when Machar’s Sudan People’s Liberation Movement in Opposition (SPLM/A-IO) pulled out of a monitoring body to protest “unprovoked” attacks on its bases.

Machar’s spokesperson told AFP news agency the party had now agreed to return to the mechanism. 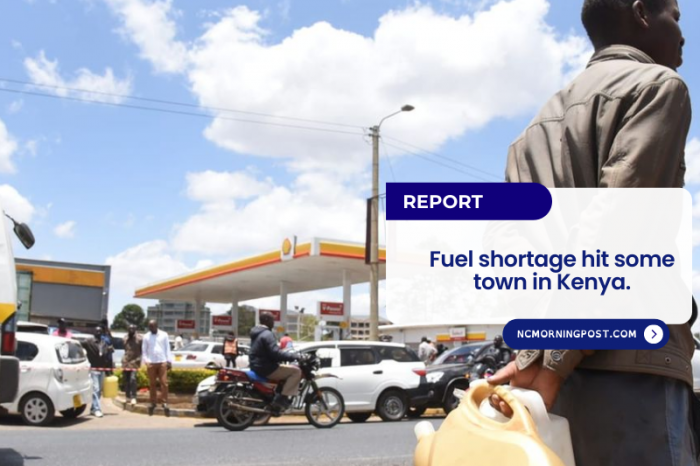 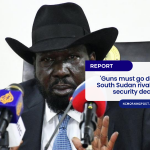