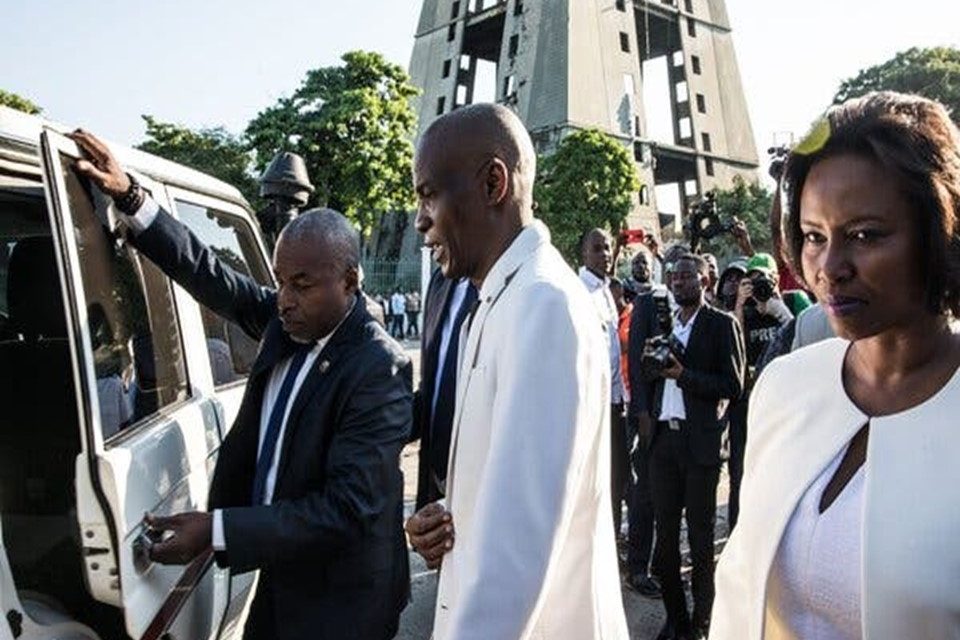 President Jovenel Moïse of Haiti was assassinated in an attack in the early hours of Wednesday at his home on the outskirts of the capital, Port-au-Prince, the prime minister said.

Mr. Moïse’s wife, Martine Moïse, was also shot in the attack, Prime Minister Claude Joseph said in a statement. Her condition was not immediately clear.

“A group of unidentified individuals, some of them speaking Spanish, attacked the private residence of the president of the republic and thus fatally wounded the head of state,” the prime minister said.

As videos purporting to show the scene of the attack started to emerge on social media and be traded on WhatsApp, there was little solid information about who might have carried out the assassination.

Mr. Joseph said in a telephone interview that he was the one running the country at the moment, although it was unclear whether that was the case or how long it might last.

The news of Mr. Moïse’s assassination rocked the Caribbean island nation 675 miles southeast of Miami, where a tragic past defined by a fight to throw off the yoke of slavery and a contemporary history marred by dictatorships and coups has left Haiti one of the most impoverished countries in the world.

Armed gangs control the streets and have taken to kidnapping even schoolchildren and church pastors in the middle of their services. Poverty and hunger are on the rise, and the government has been accused of enriching itself while not providing even the most basic services.

In recent months, protesters had taken to the streets to demand Mr. Moïse’s removal. He had clung to power, ruling by decree for more than a year, with many — including constitutional scholars and legal experts — contending that his term had expired.

The political vacuum left by his killing — with millions of Haitians anxiously waiting inside their homes throughout the day, listening to television and radio reports about what might come next — could fuel a cycle of violence, experts warned.

The country fought to emerge from one of the world’s most brutal slave colonies, one that brought France great wealth and that the colonial rulers fought to keep.

What started as a slave uprising at the turn of the 18th century eventually led to the stunning defeat of Napoleon’s forces in 1803. More recently, the country suffered under more than two decades of dictatorship by François Duvalier, known as Papa Doc, and then his son, Jean-Claude, known as Baby Doc.

A priest from a poor area, Jean-Bertrand Aristide, became the first democratically elected president in 1990. But in less than a year, he was deposed in a coup.

Since a devastating earthquake 11 years ago, the country has not rebuilt, and many say it is worse off, despite billions of dollars of reconstruction aid.

On Wednesday, Mr. Joseph said that the president had been “cowardly assassinated,” but that the murderers “cannot assassinate his ideas.” He called on the country to “stay calm” and said he would address the nation later in the day.

He said the country’s security situation was under the control of the police and the army. But international observers warned that the situation could quickly spiral out of control.

Didier Le Bret, a former French ambassador to Haiti, said he hoped Mr. Joseph would be able to run the country, despite his lack of political legitimacy.

“There is no more Parliament, the Senate is missing for a long time, there’s no president of the Court of Cassation,” Mr. Le Bret said, adding of Mr. Joseph: “Everything will rest on him.”

Mr. Le Bret said that the only way to “get out of the chaos” was that “active forces of the country, and what is left of the government” come together to set up legitimate and democratic elections.

He criticized the international community for ignoring the volatile political situation in Haiti and said it should now come help the country “to ensure a smooth transition.”

Mr. Le Bret said the situation in Haiti had become so volatile that “many people had an interest in getting rid of Moïse.” 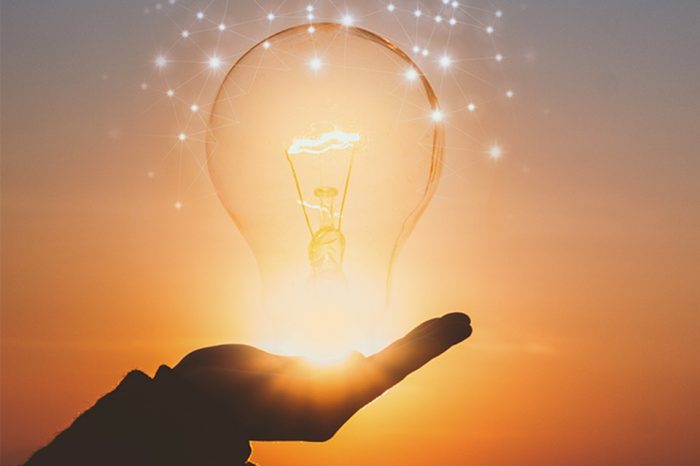 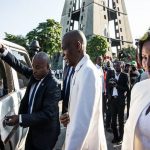