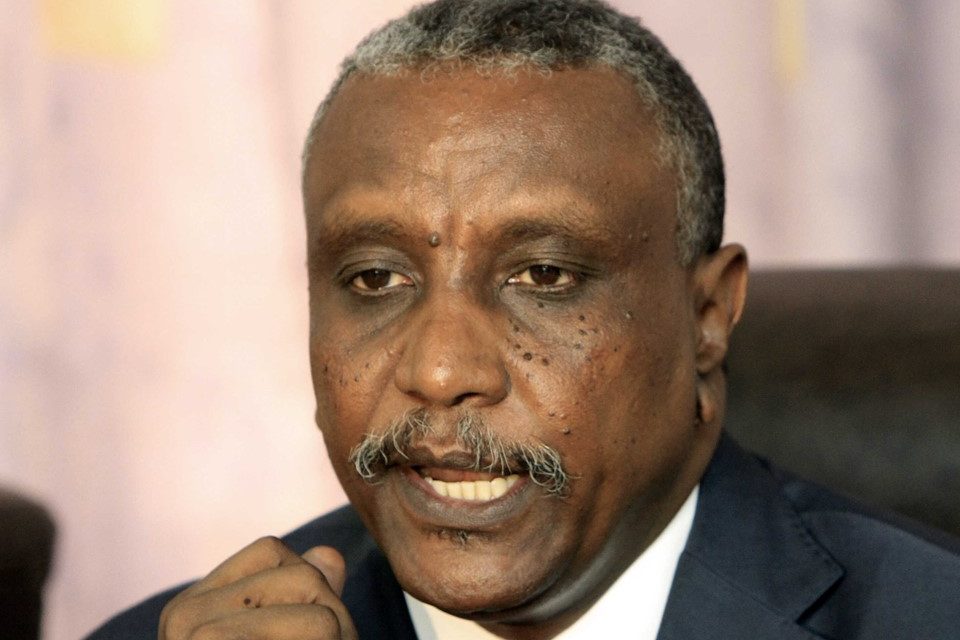 Yasser Arman was offered the post of political adviser to the Prime Minister after the dissolution of the first cabinet in February.

Arman stood for election in 2010 as a representative of the SPLM, prior to the South’s independence. He was urged to withdraw from the presidential election by many prominent figures in the movement. 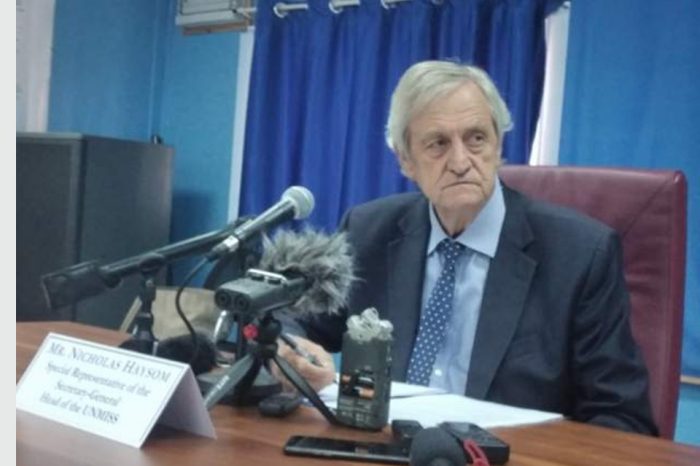 UN 'gravely concerned' about the recent wave of extrajudicial killings. 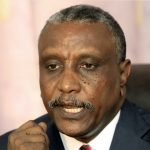