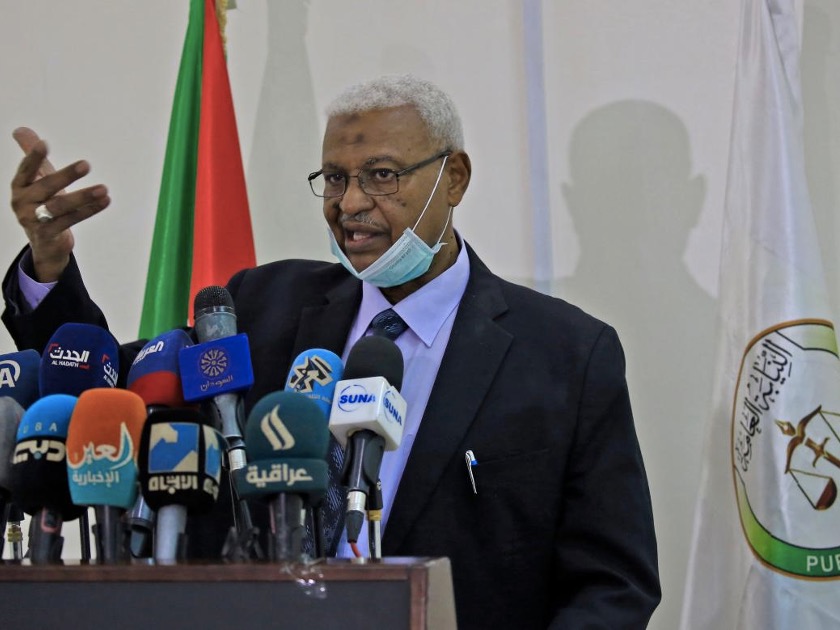 Sudan’s attorney general on Wednesday urged the army to quickly hand over those who killed two protesters and wounded 37 others, the official news agency SUNA said on Tuesday.

On Tuesday night, a group of Sudanese protesters and the families of those killed in 2019 held an Iftar in the vicinity of the army headquarters in commemoration of the second anniversary.

On June 3, 2019—usually known as Ramadan 29)—Sudanese authorities dispersed a sit-in of protesters in front of the military headquarters, which resulted in the killing of many protesters while others went missing.

Investigations conducted by the transitional government did not result in any prosecutions.

Prime Minister Abdalla Hamdok condemned the use of force on Tuesday and said the culprits will be brought to justice. He described it as a “full-fledged crime” and pledged to open a speedy investigation.

Hamdok held an emergency meeting Wednesday with attended by the Ministers of Defence, Interior and Justice, the Director of the General Intelligence Service and the Attorney General to discuss the Tuesday events.

Following the meeting, Hamdok released a statement saying, “the slowness of the justice system in uncovering crimes and bringing criminals to trial has become an issue of concern.”

He said this violates the aspirations of those who demanded changes in administration two years ago.

“As part of our responsibility, we will call for urgent meetings for all components of the partnership to review and correct the path,” Hamdok announced on Twitter.

The Sudanese army announced that it has formed an investigation committee to determine the circumstances of the Tuesday events.

The Sudanese government later announced the arrest of the soldiers who opened fire on the demonstrators.

The General Command of the Armed Forces issued a statement saying it had not issued any instructions to the forces protecting the area to use any ammunition against the protesters.

A statement published by the official Sudan News Agency said that the General Command of the Armed Forces regretted the events that occurred. 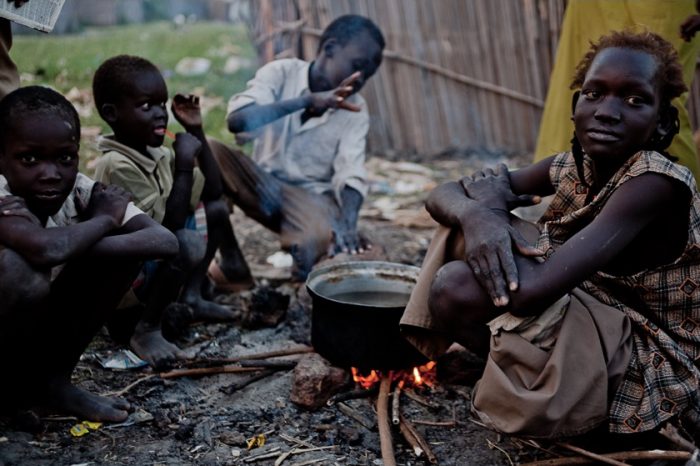 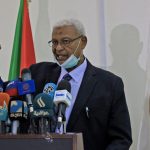