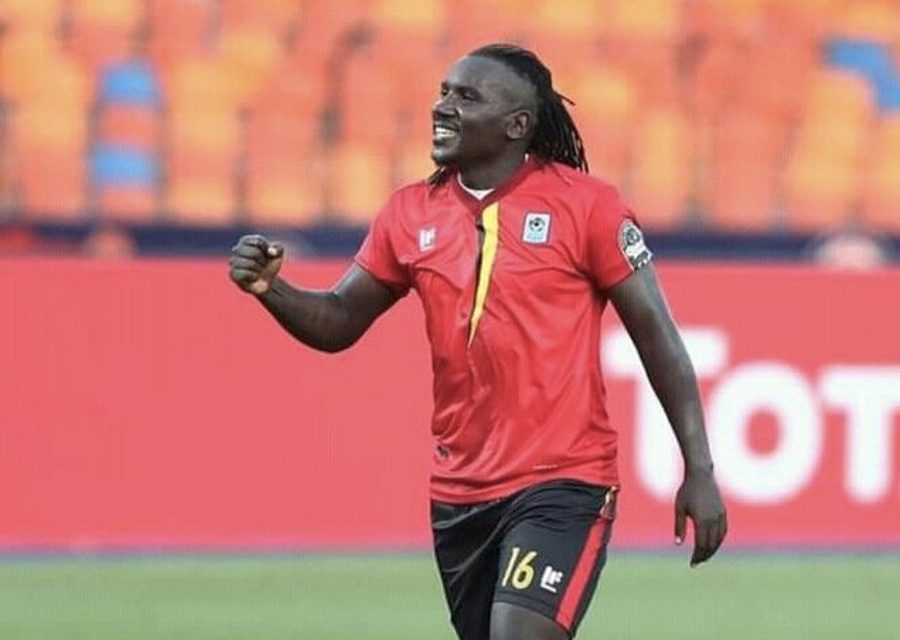 Uganda Cranes versatile player Hassan Wasswa Mawanda has announced that he has retired from international football.

Wasswa brings down the curtains on an illustrious national team career spanning to thirteen years of devoted service.

The former KCCA FC and SC Villa player has been managed by a long list of National team coaches with Lazlo Czaba, Boby Williamson, Sredjovic Multin aka Micho and Sebastien Desabre.

He has been the vice captain behind skipper Denis Onyango, but has last stint was during the 2019 AFCON in Egypt.

He made the announcement in a heart warming post on his personal social media platforms where he acknowledged the fans, the coaches former teammates and the federation for the support rendered to him.

His last piece of action was in a 1-0 away win against Ethiopia in a friendly in October 2019 at the Bahir Dar Stadium.

He was unused substitute later on in November against Burkina Faso (away) and Malawi (home) in 2021 AFCON Qualifiers.

At the time of his retirement, Wasswa has been in the country without a club.

Today is a difficult day for me, but it is also a day of reflection and gratitude. Playing for Cranes has been a tremendous honor. During my 13 years as a Cranes player, I’ve always pursued success and winning football games, while preparing and training with the highest standards of competition, passion, and perseverance. It has been an honor to represent my family, my teammates, and the people of Uganda.

With much sadness but without regret, I realize that I am no longer able to adhere to the unwavering standard of excellence that professional football demands. I say this with a heavy heart: I am retiring from the National team. I love the game of football so much, and I know there is truly only one acceptable way to play. Knowing I can no longer compete at a level that I find acceptable, I have chosen to end my Cranes career. This decision is mine alone, and although I know this will not bring me happiness, it is the right and honorable action to take at this time in my life. I cherished every moment of my time with the National Team, and it has been such a blessing to play the game for as long as I have played. I anxiously look forward to the next Cranes engagement, but this time with the sole focus of being a great fan.

Reflecting on my 13 years with the Cranes, and all that was required to reach my current situation, reminded me of the many people I owe humble, sincere gratitude.

My parents provided me with the perfect combination of love and discipline and taught me what hard work and persistence truly are. All that I am, and everything I have done, is because of them. Every time I put on that Cranes uniform, I have always strived to honor them and the principles they stand for, and I can only hope that I haven’t let them down.

The coaches I have learned from and played for as a Cranes player has been nothing short of outstanding. It was an absolute privilege to play for all of them, from Coach Lazio Csaba in 2006 to Coach Jonathan McKinstry during my final time. All the assistant coaches and the entire technical team were absolutely devoted to helping me perform to the best of my abilities. Thank you for your effort and dedication. It was an honor to play for you.

To my exceptional teammates, former and current, I owe you everything. I look forward to addressing you formally and privately at a later time, but please know that I love and respect all of you, and not having the opportunity to be around you is what will hurt most of all. Forming friendships and unbreakable bonds of trust on the field is what makes football so special and so important to me. When reminiscing on my Cranes career, I won’t think about games won or lost, but rather, I know I will think about you and the time we shared together, the trust and love we had for each other, and the unwavering willingness we had to help each other succeed. Thank you from the bottom of my heart.
I thank ALLAH every day for all that He has given me: my family, my friends, my teammates, and for making me Ugandan. Today, I would like to thank God for having been given an opportunity to play for Cranes, and for allowing me the privilege of a 13-year professional football career. 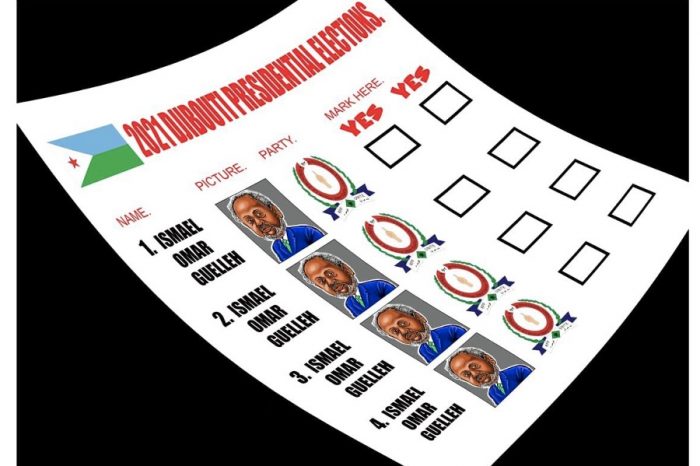 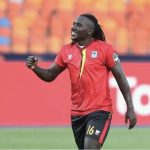