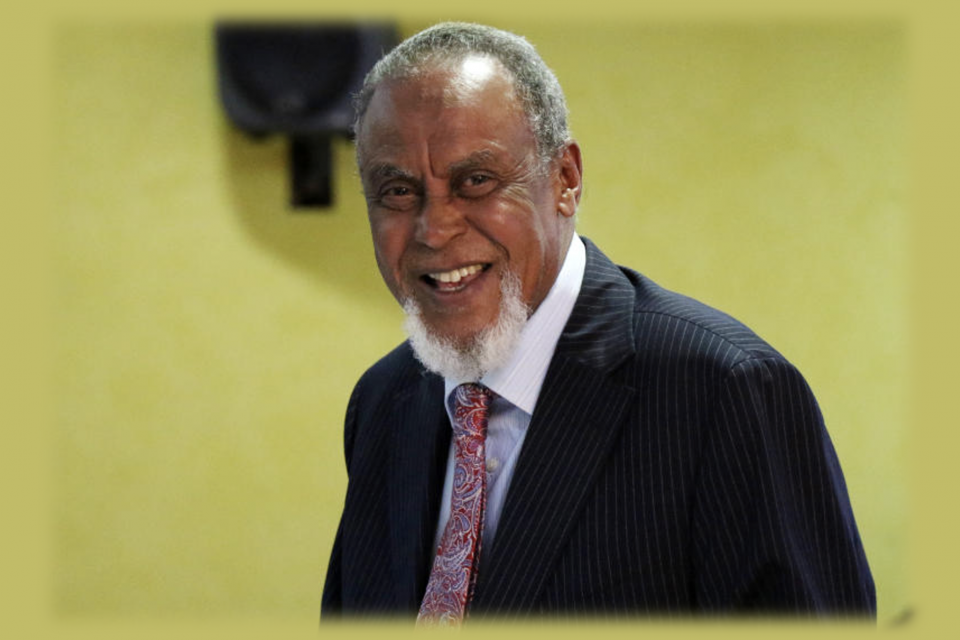 Tributes are pouring in on social media for veteran Kenyan politician Mohamed Yusuf Haji, who has died in Nairobi at the age of 80.

Until his death, Mr Haji chaired the government’s Building Bridges Initiative (BBI) taskforce, which is working on recommendations on how to end cyclical electoral violence.

Former Prime Minister Raila Odinga described Mr Haji, who also represented the north-eastern county of Garissa in the senate, as “a dedicated patriot and humble servant”.

Kenya’s presidency said “the death of Senator Haji was a big blow to the country especially in the BBI constitutional reform process”.

Mr Haji joined government in 1960 as a district officer (DO) and rose through the ranks to become one of the country’s most powerful regional commissioners.

He was defence minister when Kenya sent its troops into neighbouring Somalia in 2011 to battle al-Qaeda-affiliated militants.

The country’s Star newspaper reported that the late politician was “flown in from Turkey on Saturday where he had been since December for treatment”.

He is the father of Noordin Haji, Kenya’s top prosecutor. 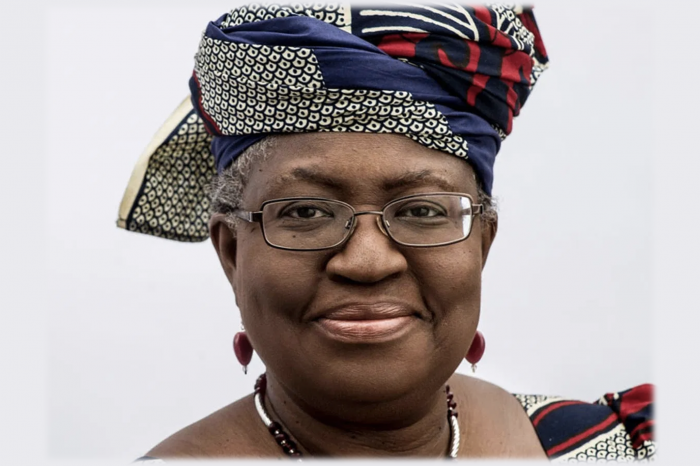 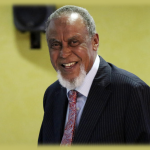