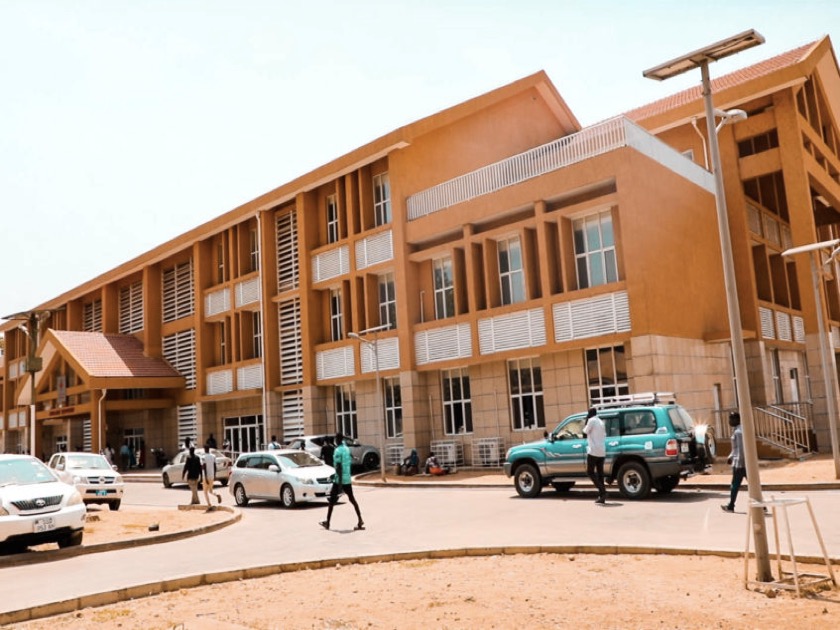 Health Crisis ensued on Wednesday as hundreds of patients were stranded at Juba Teaching Hospital after medical staff and interns laid down their tools demanding three months’ salary arrears clearance.

This comes after the 72-hour ultimatum given by doctors elapsed.  Last week medical staff mainly from the inpatients’ wards and consultation released a statement saying they have not received their salaries for the last three months.

They also complained of lack of accommodation and feeding, lack of incentives, and personal protective equipment.

According to the Department of Accident and Emergency, the hospital lacks dumping equipment for used material such as gloves, face masks, and medical apparatus.

The 72 hours elapsed last Sunday and on Monday several patients were left stranded after the doctors decided to lay down their tools.

Moses Ladu, a resident of Gudele West said he was surprised when he took his father for treatment at the hospital and the doctors were unwilling to attend to them.

He said his father was suffering from an injury on his right leg which he sustained in a motor accident last Sunday.

“I brought my father here since Sunday, I have been waiting for the doctor to come and attend to him but up to now no doctor has come and we don’t know what is happening,” Ladu told City Review when the reporter visited the hospital on Monday.

One of the striking doctors who requested anonymity for fear of reprisals said the sit-down strike was meant to make the public know the challenges facing the medical staff at the Juba Teaching Hospital.

The source said there is a need to get the right solution from the government through the administration of the hospital.

Some of the clinical officers claimed the hospital was getting a lot of money from the patients who always come to get services from them and yet the administration does not meet their demands.

Last week the Acting Director General for Juba Teaching Hospital, Dr. Alier Nyok said that the public facility was in dire condition in terms of finances to fix their problems.

He appealed to the Ministry of Health to come to the rescue of the facility as conditions worsened.

On Monday, the Minister of Health, Achuei Yol urged doctors to back down their tools and return to “volunteer work” as the patients are suffering.

This response was met with fierce criticism from the public as many questioned the competence of the Honourable and her position to speak on volunteer work.

Juba Teaching Hospital has been surviving mainly from funds offered by international organizations and government partners.

On Tuesday afternoon, Vice Chancellor for the University of Juba appealed to President Kiir to come to the rescue of Juba Teaching Hospital by putting the public utility under his University for easy management. 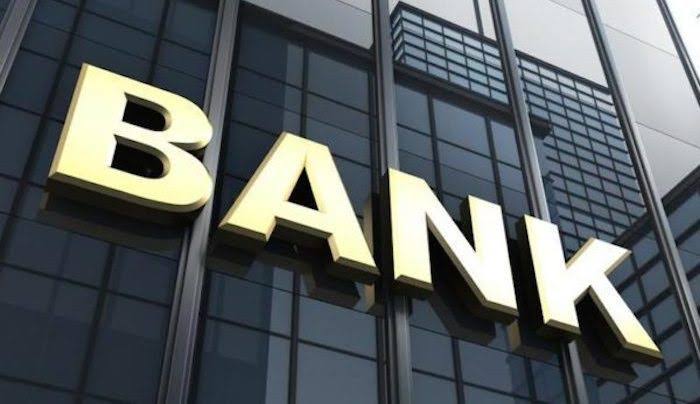 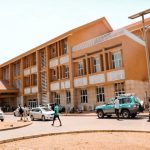