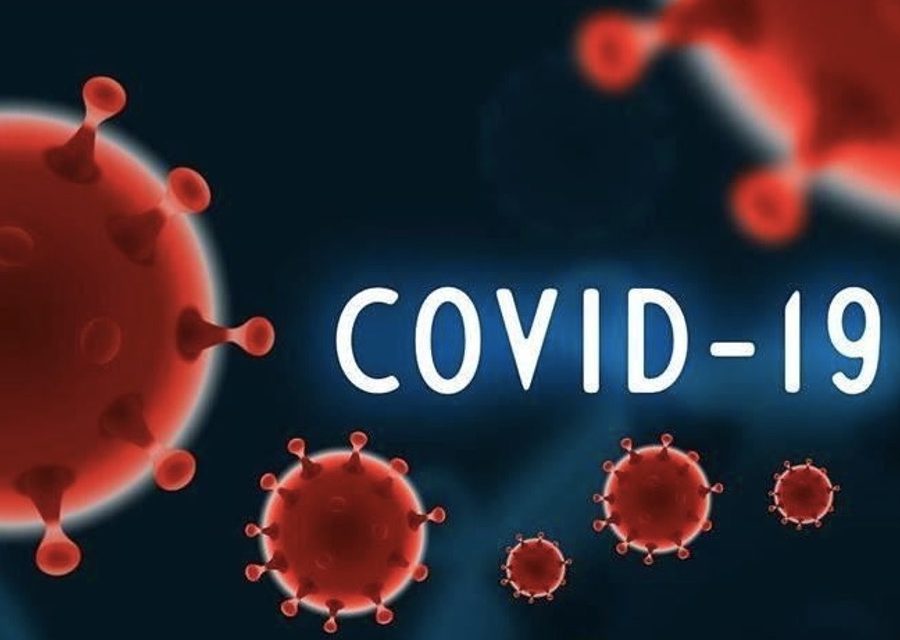 The Ministry of Health (MOH) has named Nakapiripirit the worst performing district in terms of vaccinating people against the Coronavirus (COVID-19).

Health Minister Dr. Jane Ruth Aceng said the district if followed by Bukwo and Kaberamaido with the lowest figures.

Uganda started with Kampala and Entebbe to vaccinate in early March before rolling out to other parts of the country but more than a month later, so far a total only 330,077 people had been vaccinated by today.

Uganda received a total of 964, 000 doses of the AstraZeneca vaccine of which 864,000 doses were got from the COVAX facility and 100,000 other doses were got as a donation from India.

Now, the first Ugandans that got vaccinated including health minister will be ready to get their second jab this week after the elapse of their eight week space recommended for one to take their second jab.

Currently however, it’s still unclear whether the Ministry will soon start calling people for the second jab considering an earlier stance to vaccinate as many people as possible with the first dose.

Dr. Alfred Driwale who heads the Uganda National Expanded Programme on Immunisation told Uganda Radio Network (URN) earlier that they had resolved not to reserve doses for second jabs initially since it made more public health sense to give partial protection to a lot of people as they await new doses that were expected in May or June.

But now, Dr. Yonas Tegegn Woldermariam, the World Health Organisation Uganda Country Representative tells URN that they are not yet sure whether Uganda will receive doses any time soon with an ongoing COVID-19 crisis in India where our vaccine manufacturers are based.

He said Uganda has however progressed well with vaccination as compared to other countries on the continent. In many countries, he says the problems they have faced with vaccination have largely been due to hesitancy and yet in Uganda the major challenge is with access. 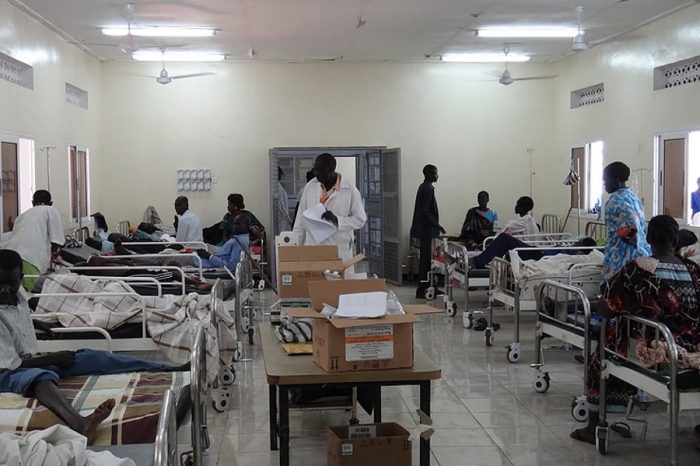 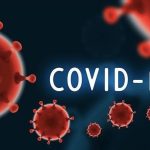