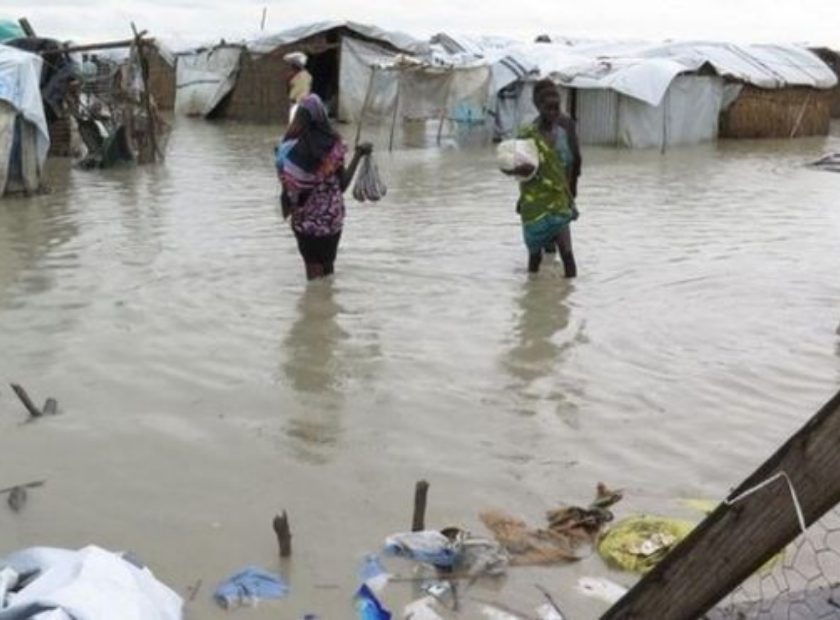 Hundreds of families around Juba have witnessed the devastating effects of heavy rains that occurred in the wee hours of Saturday morning.

The rains have left scores of people stranded as homes and roads have been submerged by the heavy showers.

Pictures of shops submerged by the waters have also been seen making rounds on social media.

Several people who spoke to NCMP expressed anguish and disappointment by the devastation presented by the rains.

“I slept on water. My house was filled with water to the extent I couldn’t sleep on the bed. All my property is wet”, said John Atem, Referendum resident.

“What’s the difference right now between Juba, that am in and Rumbek north where I belong”, posted Clement Kau Deng on Facebook as he trodded the road out of his home to the main road.

The residents in those affected suburbs are yet to receive any Government rescue support by the time of writing this story.

Floods have displaced more than 4,000 people from their homes in the last 2 weeks across South Sudan generally.

States of Jonglei, Unity, Support Nile as well as Parts of Lakes and Warrap have witnessed serious massive popular displacements due to severe floods.

The Ministry of Humanitarian and Disaster Management, in the last two weeks, requested 10 million dollars funding from the national government and humanitarian organizations to curb the ever-threatening effects of floods countrywide.

The government is doing little to nothing in the areas witnessing floods, reports people in those areas affected.

According to IGAD climate Control Committee, South Sudan states of Greater Upper Nile and Bar El Ghazel could witness more floods due to heavy rains expected in the region in the next couple of weeks.

Last year, more than 100,000 families were displaced into IDP centres across Twic East, Bor and Duk counties of Jonglei State.

They were resettled in Mingkaman, Lakes State and Mangall, Central Equatoria State.

The number of internally displaced persons due to floods will clock more than half a million population this year if not controlled earlier, According to data published by UNMISS. 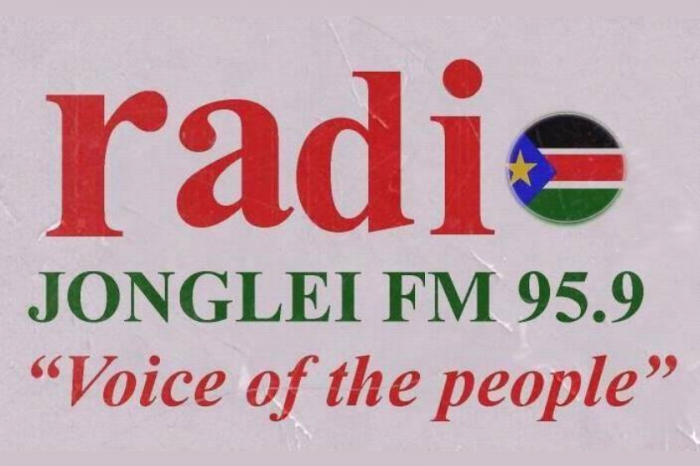 Radio Jonglei 95.9 back on air after a formal apology for "unethical reporting". 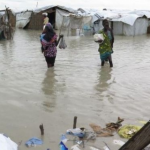