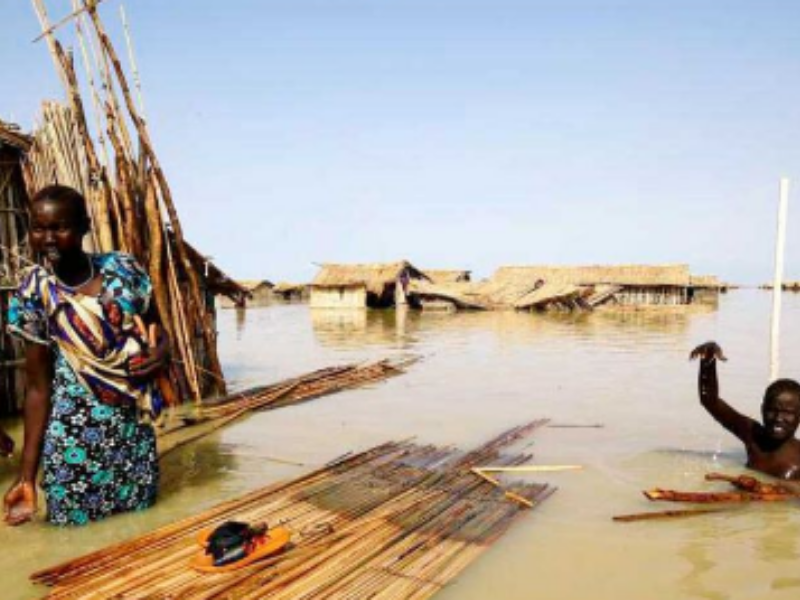 Torrential rains have significantly hindered commerce and the transit of food and non-food products between Sudan’s Dein town in East Darfur State and Gokmachar in South Sudan’s Northern Bahr el Ghazal State, according to a local government official on Monday.

The Dein-Gokmachar road is an important economic corridor for products travelling from Sudan to South Sudan through Northern Bahr el Ghazal State. The path is closed from June to January each year owing to seasonal floods and increasing Akiir Adem River levels.

Several businessmen and civilians in Aweil North County, Northern Bahr el Ghazal State, reported there was a lack of products because the Dein-Gokmachar road was inundated, according to a Radio Tamazuj report reviewed by NCMP.

Mohammed Ibrahim, a Sudanese trader located in Aweil North, claimed the floods had disrupted commerce and disclosed that many Sudanese merchants were stuck on the northern side of the Kiir Adem River.

“The items are currently arriving slowly since all operations were halted by the rains,” Ibrahim said. “Sudanese traders take things up to the northern bank of Kiir Adem, and South Sudanese cart the items till they reach Aweil North.”

According to Dau Deng, an Aweil North County resident, flooding on the trade route has caused commodities prices to soar.

“Yes, this road is really useful since it brings many items to Gokmachar and allows people to purchase them at low costs,” Deng added. “However, the seas have now taken over so many areas on the business route.”

Kur Atak, the president of the Aweil North County Chamber of Commerce, said that the Kiir Adem River has broken its banks and is flowing fast, impeding the transit of products from neighboring Sudan to Northern Bahr el Ghazal through the county. According to him, the few items that are accessible are presently imported from Juba and Uganda.

“The Kiir Adem River continues to flow at a rapid pace.” “The trucks from Sudan unload on the riverbank, and the folks from here pick up the things,” Atak said.

Victerino Ken Akoon, commissioner of Aweil North County, confirmed that the floods hampered the transportation of products from Sudan, but said that supplies began to arrive on Thursday. 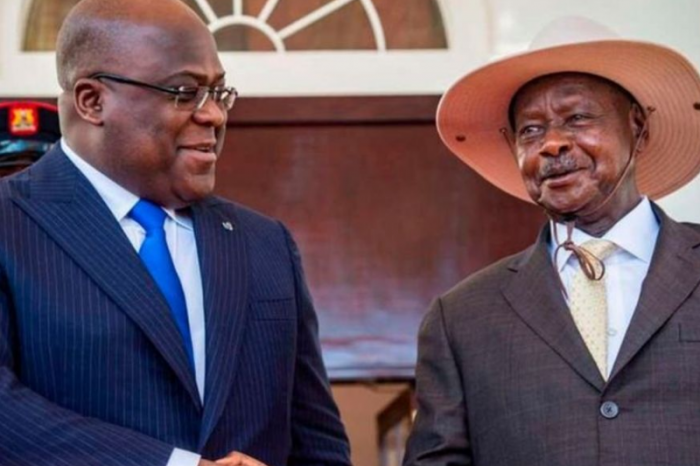 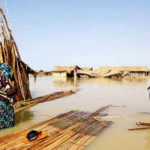