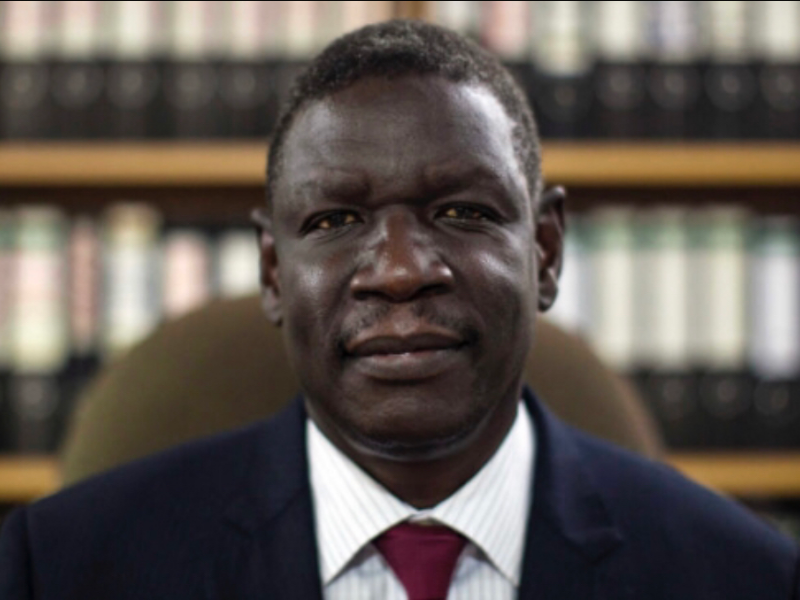 According to an opposition source linked with General Gatwech Dual, Henry Odwar, the chairman of the political branch of the splinter Sudan People’s Liberation Movement in Opposition (SPLM-IO) Kitgwang faction and a former mining minister, has arrived in Khartoum from Canada.

Odwar had been seeking treatment in Canada and abruptly resigned as mining minister in the transitional government of national unity in August, just days after General Gatwech moved to overthrow Machar as group leader.

Under Machar, Odwar, who was also the deputy chairman of the SPLM/SPLA (IO), accused the First Vice President of surrendering at the expense of the security arrangements and the full agreement with President Salva Kiir Mayardit’s government.

General Gatwech’s media assistant, James Kalany Mamuon, said in a statement this morning that Odwar returned to Khartoum from Canada this morning and that he had recovered from the sickness he was treated for in Canada.

“On November 26, 2021, the Head of Councils of the Political Bureau of the SPLM/SPLA-IO, Hon. Henry Odwar, arrived in Khartoum from Canada.” Hon. Henry has been gone for medical reasons. “He is now entirely recovered and ready to embrace his new duties,” he claimed in the statement.

Odwar will interact with South Sudanese citizens in Khartoum before heading to Magenis, where General Gatwech is based, he said.

“He would meet with South Sudanese in Khartoum before returning to the Headquarters in Magenis/ Kitgwang,” he stated.

Find the letter below: 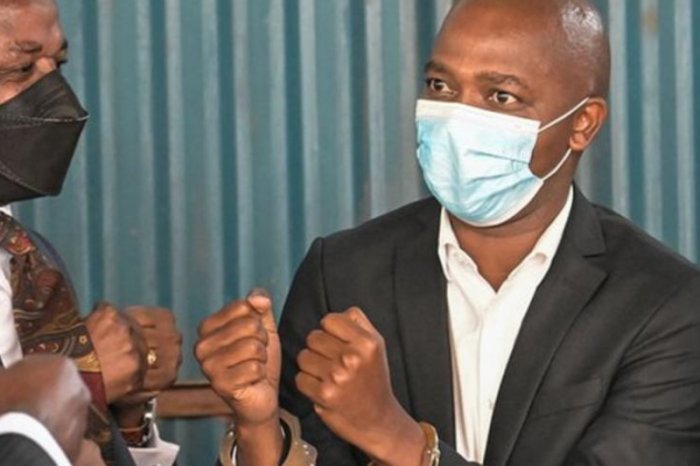 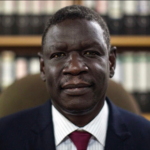