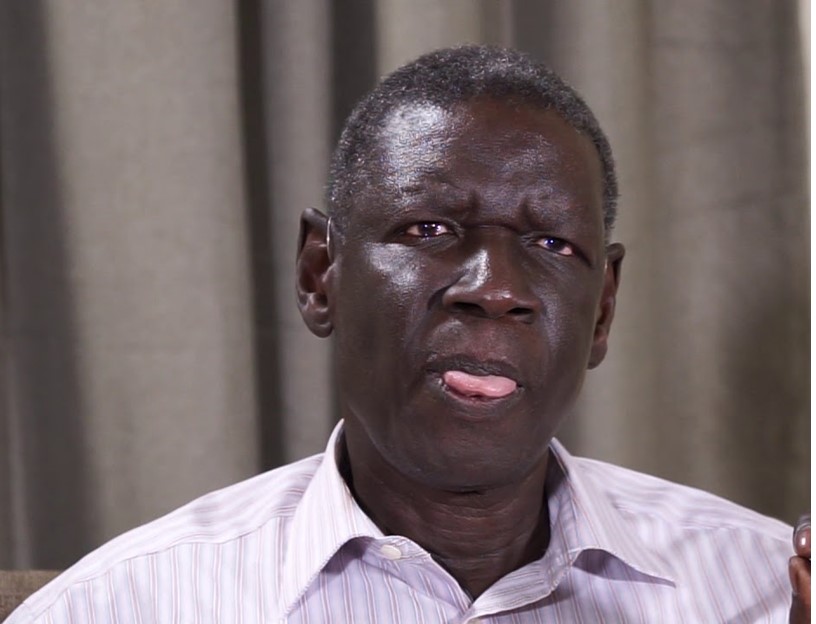 In the letter, no explanation for resigning was given, but according to the information reaching NCMP, Odwar has been out of the country for treatment for almost nine months now

“As of today, 24.00hrs. Henry Dilah Odwar resigns as mining minister on August 11, 2021,” Odwar stated in a short resignation letter obtained by NCMP.

See his resignation letter below: 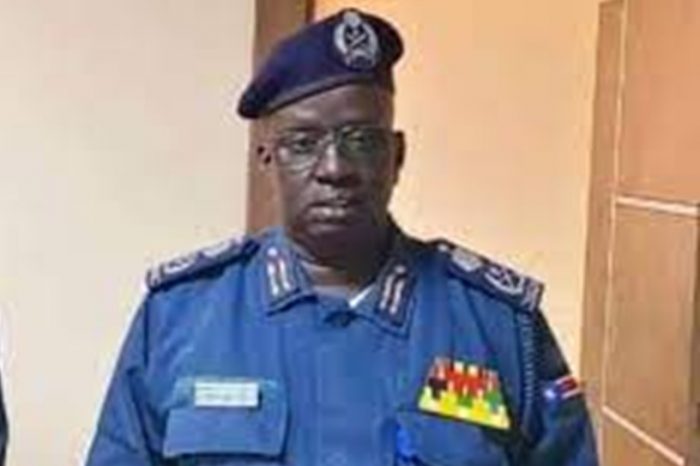 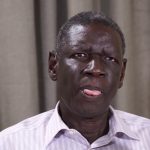