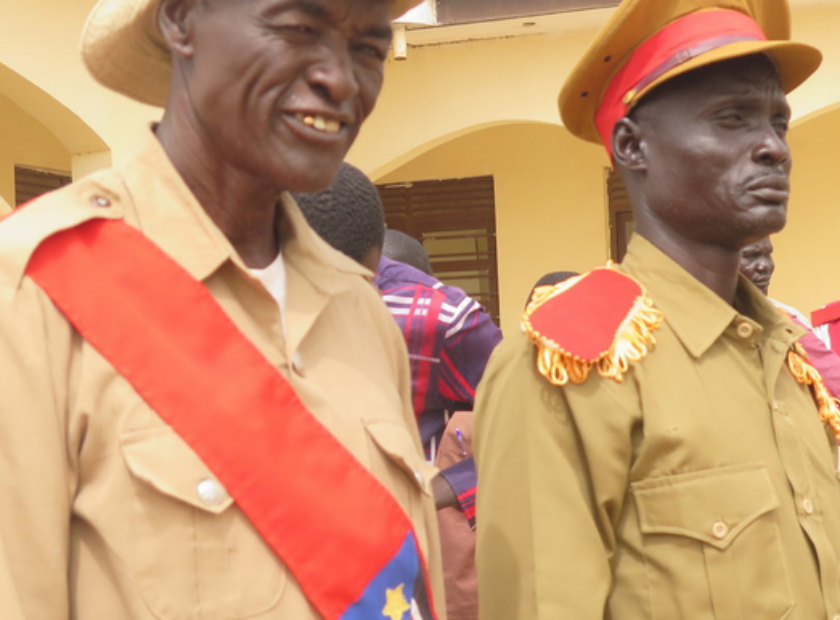 Eight traditional chiefs from Duk County in Jonglei State who have been detained for close to two weeks by the police in the state capital, Bor town, have been freed after the High Court there dismissed charges brought against them.

The released chiefs are among a section of community leaders from the Dukpadiet area in Jonglei’s Duk County who rejected the new county commissioner in a July 30 petition addressed to the state’s deputy governor and state SPLM leader, Antipas Nyok Kucha.

“On Friday, the High Court passed the verdict dismissing all the charges brought against us. We were charged under the Penal Code Act 2008 by the police for treason and sedition but the court said the charges were not matching with the reality and so we were set free,” Paramount Chief Mabur explained in a Radio Tamazuj report obtained by NCMP.

The traditional leader expressed happiness over the court’s decision and said he will now return to the county to resume his work.

“Of course, if you are arrested for no reason and later you are released, you will be happy. I am now happy. My next move is to go back home and resume my work. I have nothing to do in the (Bor) town,” he added.

For his part, Major Majak Daniel Tuor, the state police spokesperson, said they will not interfere with the High Court’s decision and that the dispute between the chiefs and Commissioner Chatim requires administrative resolution now that the court dismissed the case on Friday 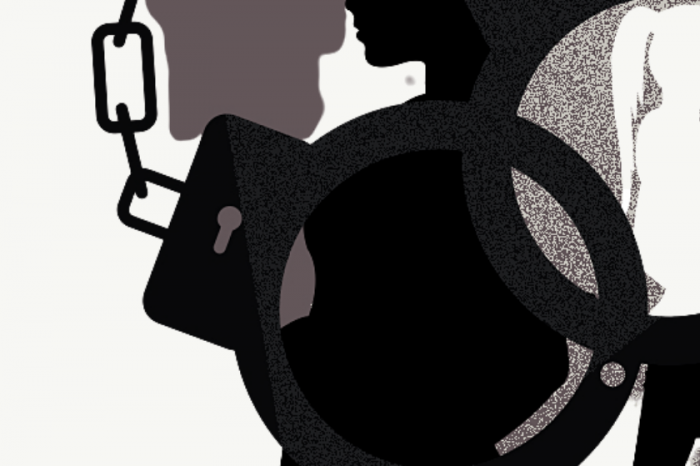 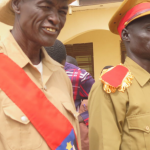