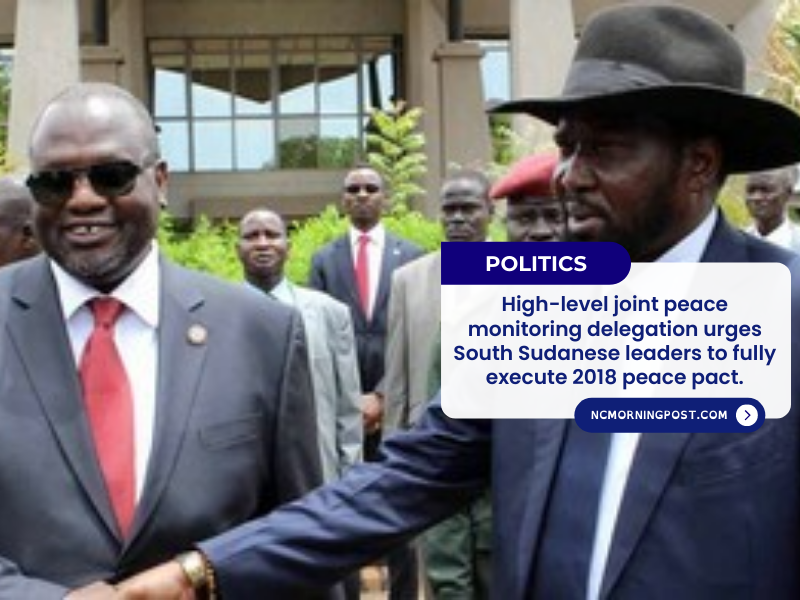 A high-level joint mission of peace monitors has urged South Sudanese officials to engage in discussion and return to full implementation of the 2018 peace deal.

According to a statement released by UNMISS, they met with President Salva Kiir on Wednesday and First Vice President Dr. Riek Machar Teny on Thursday, and urged them to re-commit to peace by de-escalating the heightened political tensions in Juba.

“The delegation encouraged both the President and the First Vice President to reaffirm that they would not return the country to war, urging them to de-escalate the heightened political tensions, dialogue amongst themselves to address any concerns, and return to full implementation of the Agreement,” according to the statement. “During the discussion with the President, the delegation recognized his assistance via the Monday 28 March 2022 press conference, which helped calm worries in Juba and throughout the country.”

The delegation emphasized the significance of the Presidency recommitting to the full execution of the 2018 Peace Agreement and asked them to follow through on their pledges in order to show to the public their genuine desire for peace.

The delegation applauded the parties’ readiness to meet and address their differences in implementing the Agreement, and urged them to maintain conversation and increase communication between and among members of the Presidency.

It urged the Sudan People’s Liberation Movement/Army in Opposition (SPLM/A-IO) to resume participation in Agreement institutions and procedures such as RJMEC and CTSAMVM.

Furthermore, it highlighted the gravity of the recent uptick in intercommunal violence, which is undermining security throughout the nation.

Political and security tensions in the nation have risen as a result of the suspension of SPLM/A-IO members from Agreement organizations and procedures, as well as the general delayed implementation of the R-ARCSS. 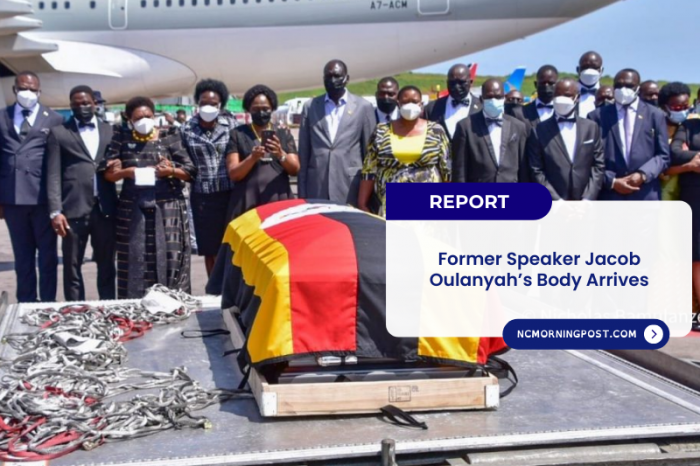 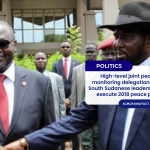