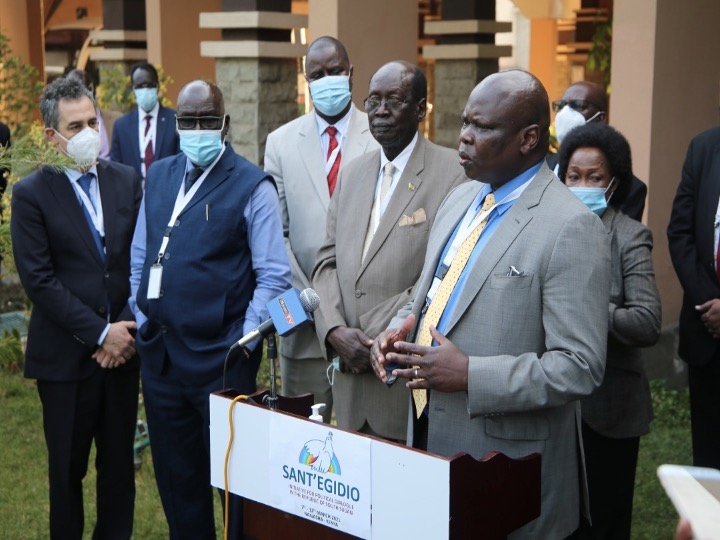 The government delegation and holdout groups have signed a declaration of principles in Naivasha, Kenya. The parties agreed on the principles of the declaration on the basis of political dialogue to resolve the political crisis in the Country.

Among the 15 points agreed upon by the parties is finding the root causes of the conflict in the Country.

Government lead negotiator, Barnaba Marial Benjamin described the signing of the declaration of principles as a success. SPLM lead, Pagan Amum says the breakthrough will enable the parties to discuss and bring about lasting peace in the country

Former army chief of staff, Paul Malong, now head of South Sudan United Front says they are putting the interest of the people first in the negotiations.

The talks are mediated by the Sant’Egidio Catholic community in Italy. They are also looking at steps needed to promote reconciliation and stability in the country.

NAS and the SSPDF, including forces of the SPLA-IO, have often clashed in several areas within Central Equatoria state.

President Salva Kiir said in January 2021 that the talks would ensure the quest for peace in South Sudan is inclusive. 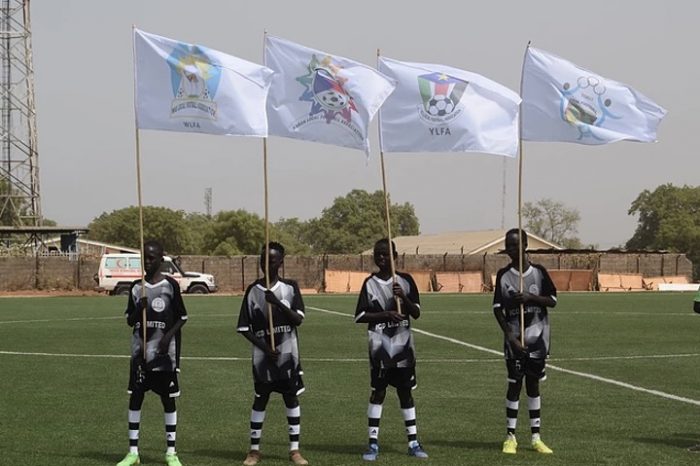 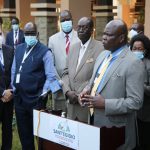