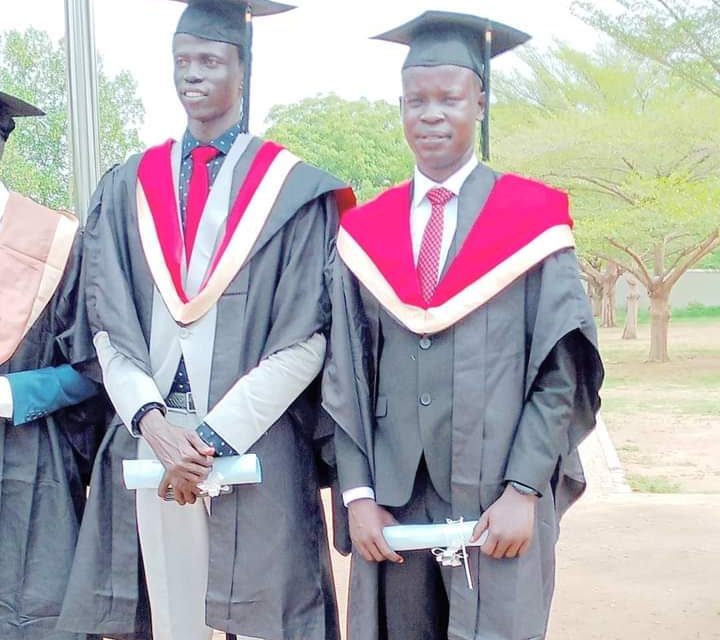 The reasons for the arrest of the two lawyers is not clear, though speculation has it that the two are her huge critics.

Former Chairman for School of Law Students’ Association at the University of Juba, Machiek Dongrin, and his colleague, Marcelo Deng were thrown in jail during the afternoon hours.

Machiek was first arrested and released on Monday afternoon. He, however, was locked up 24 hours later.

“I’m arrested by Awut Deng Achuil”, wrote Deng to his audience shortly after landing in the hands of security operatives.

Machiek, who confirmed to the audience that he’d quit Facebook long before his arrest, revealed that ‘he was back’ after efforts to remain silent couldn’t yield fruits.

He confirmed that if anything happened to him, Awut should carry the cross because he’d been threatened and intimidated several times, including being physically assaulted by people close to the Minister for General Education.

Both have been detained at Malakia police station, awaiting a court hearing.

Violatile situation back home in Tonj East County seems to have exacerbated the issue between the parties.

They accused Awut of fueling the anarchy back home at the time. That period was the time over 200 lives were lost in Luachjang area after disarmament campaigns went wrong between the organized forces and youths from the area.

Awut Deng Achuil isn’t new to picking controversy with lawyers from her county.

Last year, a feud between her daughter and City lawyer, Advocate Mading Gum spiraled out of hand after Mading directed a series of articles towards one of the president’s favorite darling ministers.

The altercation had to be resolved by community leaders after the situation got out of hand.

Advocate Mading Gum reported unusual movements by unknown and armed men at his home in Gudele days after he picked up a quarrel with Awut’s daughter.

Minister Awut has not publicly come out to accept or deny allegations of the arrest of the two lawyers. 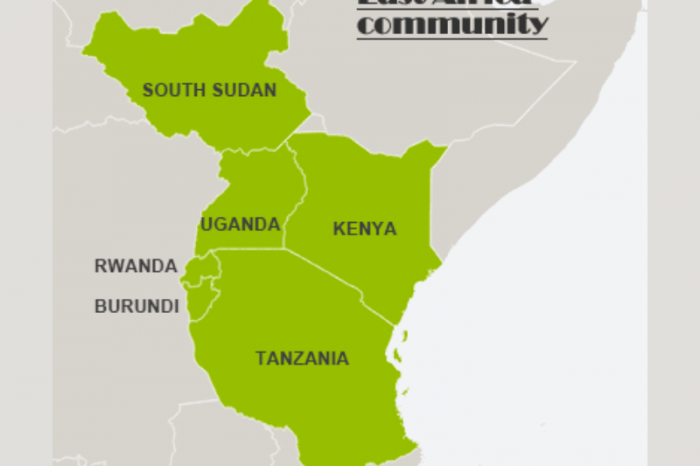 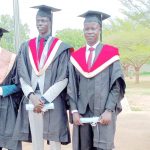