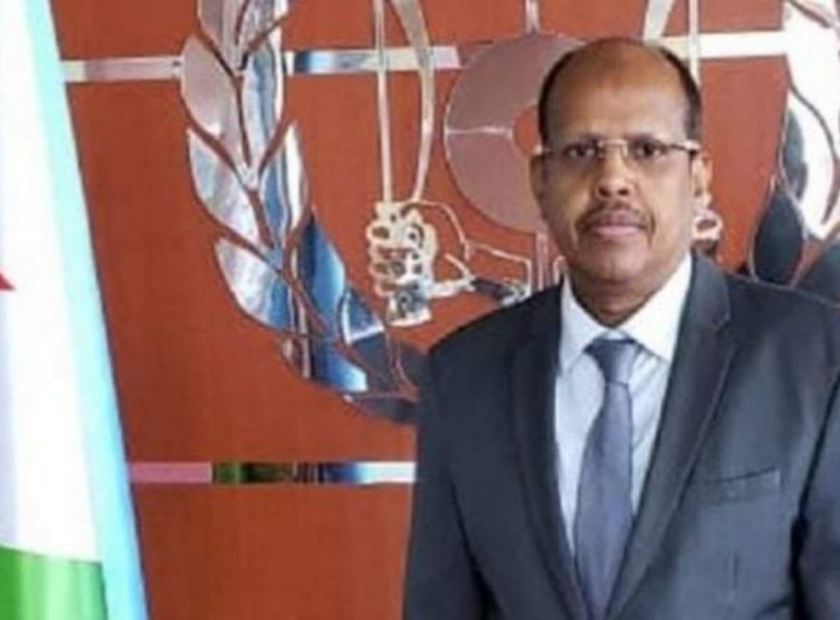 Djibouti’s Foreign Affairs Minister tweeted that the country’s territory would not be utilized for hostile involvement in neighboring nations.

That is not likely to happen because the Djiboutian Government is dedicated to its connections with its neighbors.”

According to EPA, the tweet comes following BBC’s interview with HOA Joint Task Force Commander Maj. Gen. William Zana that he said the US forces there are ready to respond to the “crises” in Ethiopia particular to those related to the U.S. diplomatic missions including US citizens, dual citizens, or those from other countries. 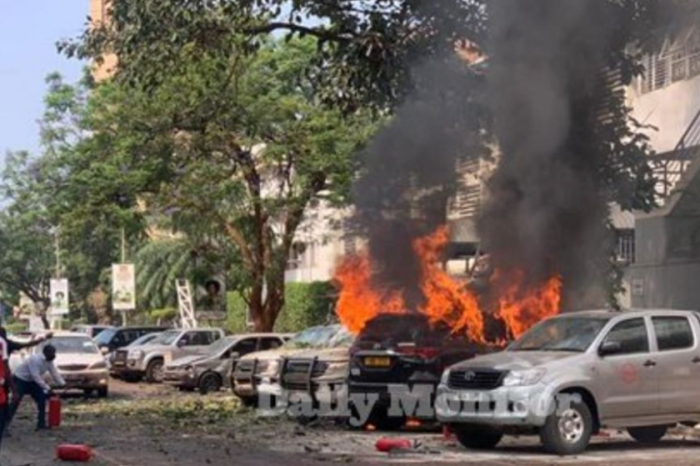 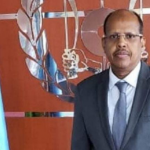