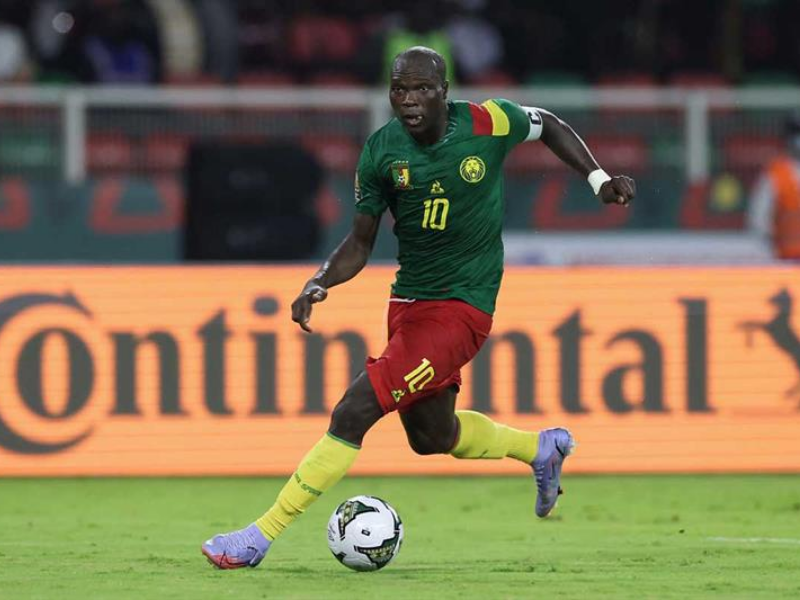 Gustavo Sangare had given Burkina Faso the lead in the Group A match at the Olembe Stadium, but Aboubakar equalized from the spot five minutes before the interval after a VAR review.

The 29-year-old, who netted the winner in the 2017 Cup of Nations final against Egypt, then scored what proved to be the decider in first-half stoppage time and he was only denied a hat-trick by an offside flag after the break.

It is the perfect start for the Indomitable Lions as they seek to win their sixth continental title on home soil, with Cameroon finally getting to host a tournament that was taken away from them and given to Egypt in 2019 before being postponed a year ago due to the pandemic.

Covid restrictions limited the crowd at the Olembe Stadium to 80 percent of its 60,000-capacity, but that did not spoil the party for the hosts, and celebratory fireworks lit up the sky full-time.

The match and opening ceremony were attended by Cameroon’s 88-year-old President Paul Biya, who has ruled the Central African country for 40 years, as well as FIFA president Gianni Infantino and Confederation of African Football supremo Patrice Motsepe.

However, Aboubakar, the former Porto striker who these days plays his club football in Saudi Arabia, was the star of the show as Cameroon immediately seized the initiative in Group A, in which they will also play Ethiopia and Cape Verde.

Burkina Faso was dealt a blow on the eve of the tournament when it emerged that coach Kamou Malo and several players had tested positive for the coronavirus, leaving assistant coach Firmin Sanou to take charge of the team.

Yet they went ahead in the 24th minute when Cameroon goalkeeper Andre Onana came for and missed a Bertrand Traore cross from the right and France-based midfielder Sangare was there to turn the ball in at the far post.

Nevertheless, Cameroon, coached by the Portuguese Toni Conceicao, turned the game on its head by half-time with the help of VAR.

The Algerian referee gave the Indomitable Lions a penalty for a foul by Traore on Napoli’s Andre-Frank Zambo Anguissa and Aboubakar stroked home to equalize in the 40th minute.

He then netted from 12 yards again in first-half stoppage time after a reckless challenge by Issoufou Dayo.

Burkina Faso threatened a second-half comeback as Traore tested Onana with a free-kick from range and Adama Guira then had an attempt saved by the goalkeeper, but the home side held on. 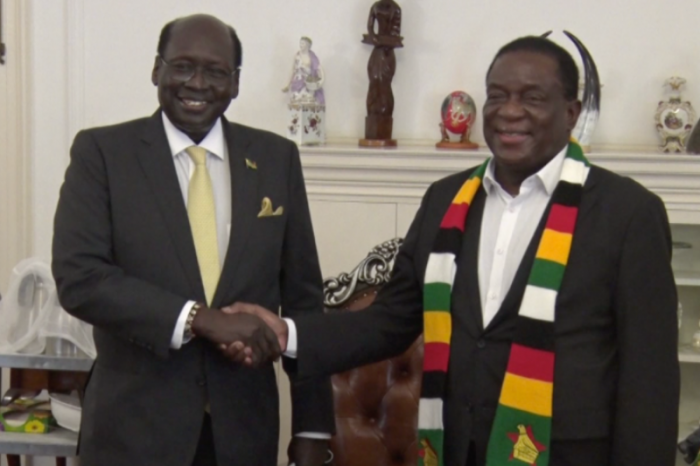 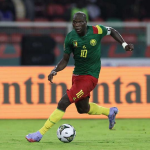