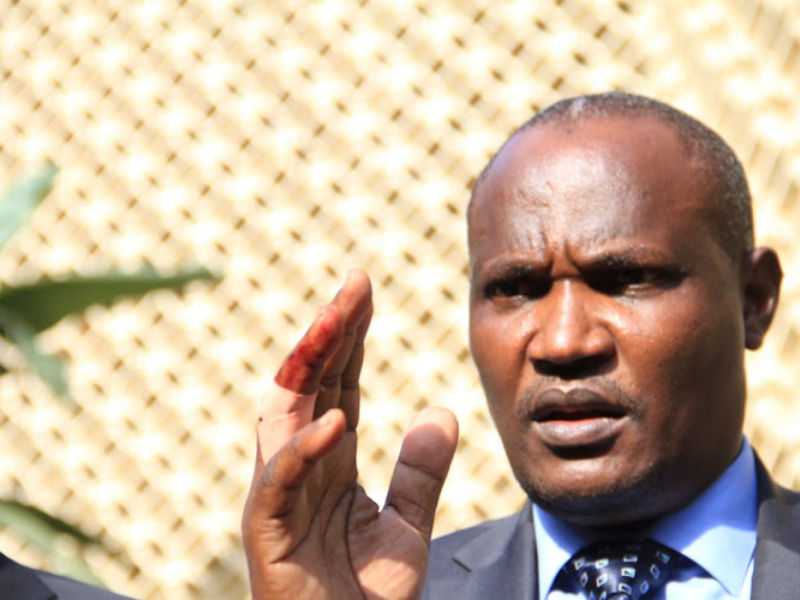 On Wednesday, MPs were pelted with punches and blows during a key vote on a coalition measure championed by President Uhuru Kenyatta and ODM leader Raila Odinga.

Minority leader John Mbadi was suspended from the National Assembly for the next five sittings for assaulting and wounding Sing’owet-Soin MP Kipsengeret Koros.

Mbadi was found in violation of House Standing Orders after participating in a fistfight, according to Temporary Speaker Chris Omulele (MP Luanda).

“There must be order in this house,” Omulele said, ordering Mbadi to leave the legislative grounds immediately.

After defying instructions to resume their places, the Speaker was compelled to apply Standing Orders to discipline disruptive MPs.

“Order! You can’t be upright when the chair is on his feet “Omulele ordered the MPs who packed the mace area on a daily basis.

More parliamentary orderlies were sent in to ensure the safety of the mace, the House’s emblem of power, after concerns that lawmakers would mishandle the pricey item.

Tangatanga MPs associated with Ruto had taken positions around the mace table, resulting in a standstill as pro-handshake forces attacked.

More MPs were videotaped punching each other in the seating part of the chamber at one point, although this did not capture the Speaker’s attention.

In a game of numbers, the DP’s side had mobilized 136 MPs into the House, compared to Uhuru and Raila’s combined forces of 153 MPs.

The DP called his soldiers to order yesterday under the direction of Garissa Town MP Aden Duale.

Mbadi is claimed to have hit Koros in the face after the UDA-allied MP rushed at him during a vote on amendments proposed by Kandara MP Alice Wahome.

MPs argued for more than an hour over proposed revisions to the contentious Political Parties (Amendment) Bill, 2021.

The DP’s soldiers had sponsored a slew of modifications to the bill as part of their strategy to weaken the proposed legislation, which is considered as a vital pillar in Uhuru and Raila’s efforts to construct a larger coalition in 2022.

MPs packed the front of the floor and launched a fight, paralyzing the majority of the afternoon session, as politicians turned physical to flaunt their numerical muscle.

Omulele had to pause the session for 15 minutes at one point to calm MPs down.

The standoff was caused by a vote on Clause Six of the law, which specifies the process for registering a political party, among other things.

The section requires coalition documents to be filed with the Registrar of Political Parties at least six months before the election.

It further states that the governance of a coalition party must be in compliance with the terms of the Act and rules governing coalition governance.

The provision also states that a coalition member may not be a member of another coalition.

The bill is considered as part of an effort to transform Raila Odinga’s 2022 machine, Azimio La Umoja, into a coalition party.

Speaking to the press following the ban, Mbadi – who acknowledged to hitting the Sigowet/Soin MP – criticized the Speaker’s decision, claiming it violated Standing Orders.

According to Mbadi, after multiple cautions from the clerks, Koros insisted on voting for an absent member.

“When I ordered him (Koros) to go, he rushed at me and bit my finger,” Mbadi said, gesturing to his bandaged index finger.

“I was defending myself.”

The Minority Leader, on the other hand, expressed confidence that his party will still reject the Tangatanga wing’s amendments aimed at delaying the passage of the Political Parties (Amendment) Bill, 2021.

According to Lugari MP Ayub Savula, the United Democratic Alliance brigade stormed at the Minority Leader as Wahome was voting on amendments.

“UDA MPs assaulted the Minority Leader, causing the ODM and Wiper sides to stampede towards the UDA side and anarchy to break out,” Savula stated during a news conference at Parliament Buildings.

Omulee also mentioned and admonished nominated MPs David Sankok and John Kiarie for being unruly and tossing water bottles at their colleagues.

“Sankok was hurling bottles at the members.” I saw it, and it will not be repeated. “The Speaker has also seen you, John Kiarie; you have been absolutely disruptive,” Omulele remarked.

Omulele called the actions of Wednesday shameful and disappointing.

“It is depressing and humiliating for members to act in this manner,” stated the Luanda MP.

“This is a House of Order, and any further efforts to disrupt lawfully constituted House business must be met with harsh consequences. This law is for the benefit of all Kenyans, and it will pass because it has the backing of a majority of us in the House “He said.

Ruto’s supporters have put up a valiant battle to either kill the law or weaken it with several modifications.

The DP scored an unexpected victory in the first vote on the contentious amendments bill, waging a political fight against it.

Ruto’s men attempted to disrupt the bill’s discussion by introducing many modifications that rendered the law inconclusive.

Debate on the proposal, which was supported by Raila and President Kenyatta, concluded prematurely on December 22, following which the Speaker recommended that the measure be reviewed again at the JLAC.

The pro-handshake team suffered its first setback at the hands of the well-organized Tangatanga team when 123 MPs voted for John Mutunga’s recommendations to change Clause 3 of the Political Parties Act, compared to 118 for the handshake side.

Before things swung in favor of the Uhuru-Raila team, the Ruto team looked to have some numerical strength in the House.

Mutunga, for example, recommended adjustments to have distinct colors for each of the leading parties in order to minimize misunderstanding.

Pro-handshake MPs stung by the unexpected victory whipped their members for the second round of voting, easily defeating their Tangatanga counterparts in what turned out to be a numbers game.

In a display of dominance, 150 MPs backing Uhuru and Raila voted against Duale’s proposal to modify Clause 5.

Duale received 136 votes in favor of the amendment.

“As a consequence of the ruling, Didmus Barasa and Mutunga’s suggested modifications failed,” Omulele stated.

Tangatanga MPs had planned a slew of modifications to disrupt the session and undermine the position of the Registrar of Political Parties, among other things.

Later, a vote on Clause 6 amendments sponsored by Ruto was lost, with 158 voting against and 134 voting in favor.

The DP cautioned on Tuesday that the new legislation will give the Registrar of Political Parties far too much authority to govern parties.

He told Inooro TV on Tuesday that if the registrar is given additional authority, the office would need to be overseen by a board. 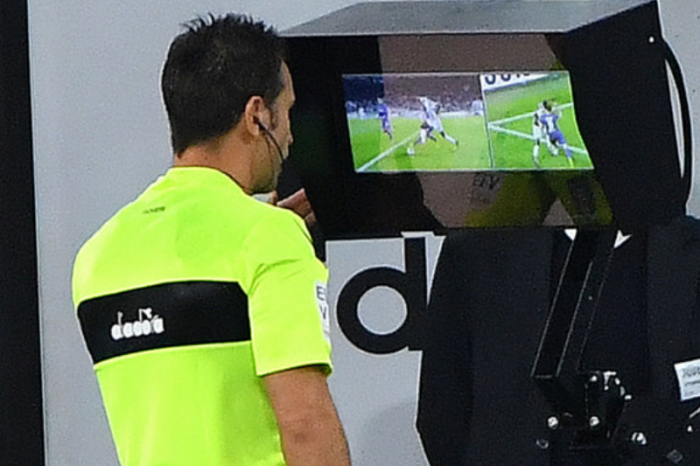 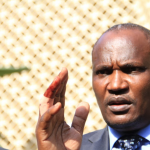