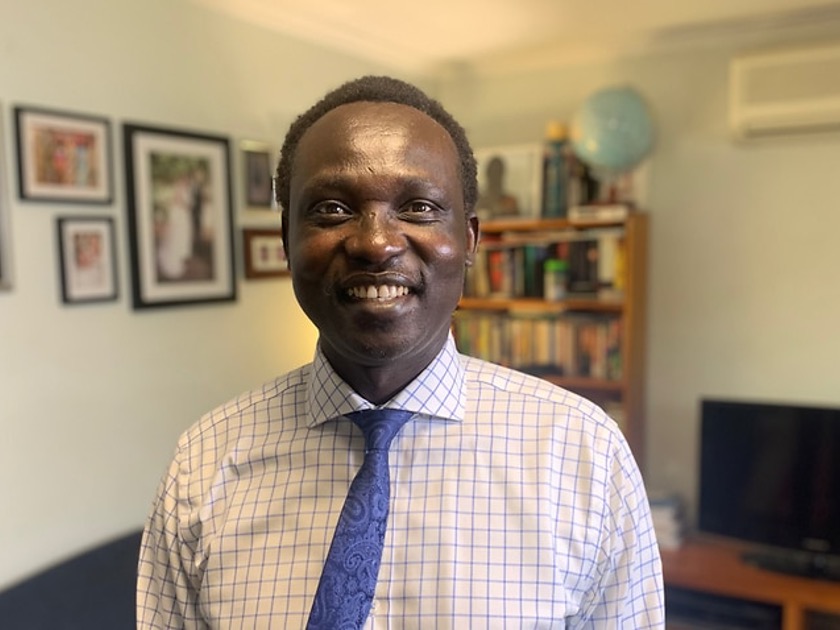 Nyok Achuoth Gor was just eight years old when he was forced to flee southern Sudan. It was the late 1980s and the Second Sudanese Civil War had begun a few years earlier. He was conscripted as a child soldier and separated from his mother and younger siblings.

He would spend decades in refugee camps in Kenya, Uganda, and Ethiopia.

“I ended up in Ethiopia, and became part of a generation [of displaced youths] referred to as ‘the lost boys of Sudan’,” Mr Gor told SBS News.

He came to Australia as a refugee a few years before the Sudan People’s Liberation Movement and the Sudanese government signed a historic peace deal on 9 January 2005.

The deal, called the Comprehensive Peace Agreement, aimed to end the civil war, develop democratic governance across the country, and share oil profits.

Importantly, it would also provide a roadmap for a referendum to decide whether the mostly Christian southern Sudan would secede and become an independent state from the mostly Islamic north.

“By 2005, I was already in Australia. I remember as an active young student at Monash University, we heard the news and we were so excited at the conclusion of the successful peace agreement,” Mr Gor said.

“There had been numerous peace agreements in the past that failed. That also contributed to the war going for 21 years, significant destruction and so many lives lost, as well as millions of people that were displaced to neighbouring countries and further to western countries including Australia.”

The number of Sudanese-born people moving to Australia peaked between 2002 and 2007, due in large part to the United Nations refugee agency’s humanitarian resettlement program.

After the peace deal was struck, the diaspora in Australia, still adjusting to life in a new country, began lobbying parliamentarians to support the independence referendum and for the community here to be included in the process.

“We came to realise that the [only voting centre in Australia] was going to be based in Canberra. That created a lot of concern, because we knew that the population … was spread across the nation,” Mr Gor said.

“We also reached out to community leaders, active members of the community in Perth, in Brisbane, Sydney and Melbourne, to start contacting their members of the parliament, seeking Australian government support”.

After years of logistical planning, the independence referendum was set for 9 January 2011.

The Sudanese community in Australia set up voting centres in capital cities, including Melbourne, Sydney, Canberra, Brisbane and Perth.

Hundreds travelled from Adelaide, Alice Springs and Hobart to vote in Melbourne.Voting in the referendum in Australia took place in several cities across the country.Ajak Deng Chiengkou

Nearly 10,000 people in Australia registered to vote in the referendum.

It was the largest turnout of voters anywhere in the world outside of Africa.

Mr Gor was the deputy manager of the voting centre in Canberra.

“We worked with the International Organisation for Migration which was tasked to coordinate all the voting process outside of Sudan during the referendum – Australia, US, Europe, Canada, East Africa. We were all included in that process,” he said.

Overwhelming support for independence from the community in Australia was shared elsewhere around the globe.

An estimated 3,851,994 ballots were cast during the week-long vote, with more than 98 percent voting in favour of independence.

John Aciek, the current president of the South Sudan Community Association of Western Australia, had helped to mobilise voters in WA.

“We determined the future of our own country while we were in another country that we also called home. It was a great achievement.”

But divisions between the nation’s two largest ethnic groups have disrupted much of the country’s first ten years of self-rule.

Millions remain displaced both internally and externally as the population struggles with ongoing fighting, food insecurity and natural disasters.

Thousands of South Sudanese Australians are now citizens of both countries.

For them, Friday’s ten-year anniversary is a day of pride, but many also feel let down by the country’s leadership, which they say has not delivered stability.

Rachel Amuor Pach arrived in Melbourne as a 17-year-old refugee in 2002.

She completed a master of business administration in Australia, raised four children, and spent eight years working as a senior business analyst with one of the big four banks.

Her family is still in Melbourne, but Ms Pach moved back to South Sudan six years ago to lend her experience to the new nation.

“It was a tough decision to make. I was happy. I had a permanent job … but all I remembered of my childhood was running day and night, and there would be hunting and bombings of people,” she said.

“When I was in Australia, yes, I was happy, but I was always feeling guilty. It is a national call that I have returned to give back to make a difference for my country. I don’t want any other child to go through what I’ve been through.”

“Yes, I’m Australian. But it’s more meaningful to come back to South Sudan because I’m part of a bigger mission. South Sudan needs a homemade solution, generated by its own daughters and sons.”

Others are trying to make a difference to their homeland from Australia.Africa World Books in Perth runs community dialogues and Dinka language classes for the city’s first generation of Australians of South Sudanese heritage.

“South Sudan is a country with a lot of potential, the problem is instability,” teacher Manyang Deng said.

“In the future, these kids are the hope for our country.”

“Some of the books that are published in Australia are being supplied in South Sudan. A product made in Australia by Australian South Sudanese is helping people back in the country,” publisher Peter Lual Deng said.

“We have our independent country. It is important, but is this what we fought for? Why do we still have people in refugee camps being helped by the UN? Why do we have people displaced internally?

“I’m very optimistic in five years or ten years time, the South Sudan that we fought for, that’s when we’re going to realise it. But not now.” 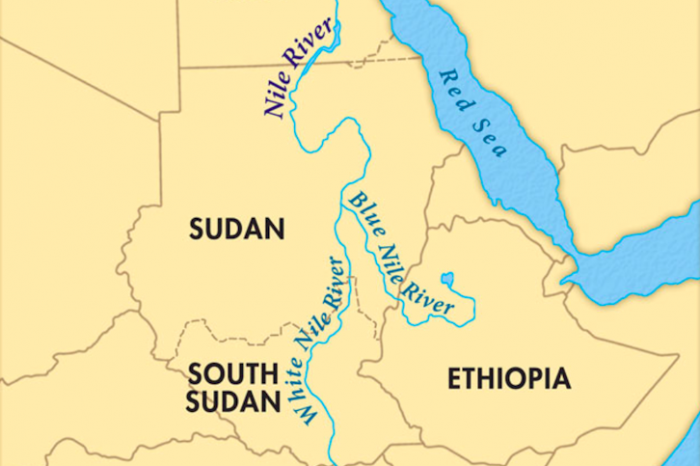 Battles over Nile water rages on at UN security council 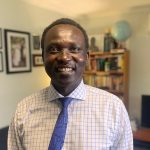