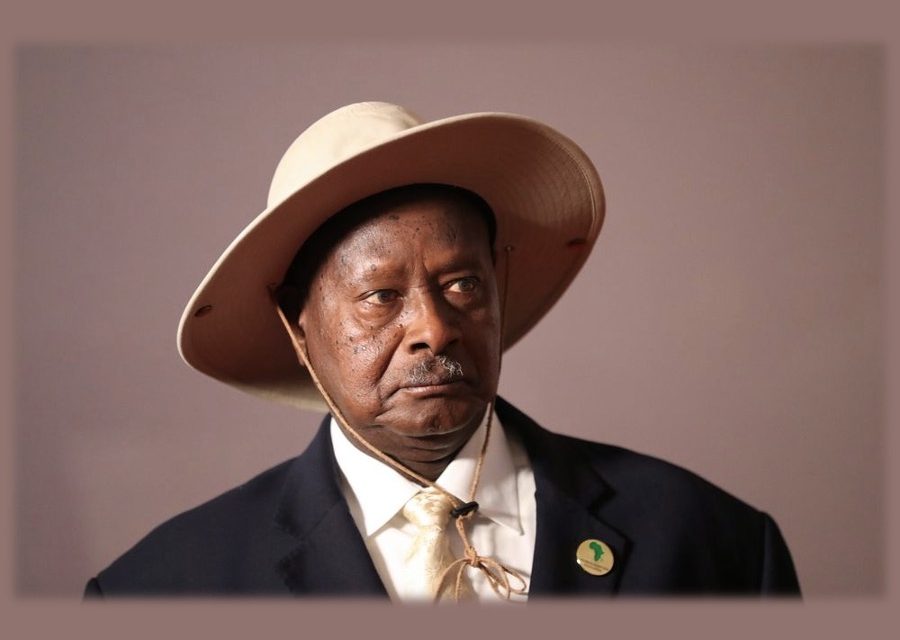 HRW says in its statement that on March 4, 2021, Internal Affairs minister Jeje Odongo presented a list to parliament of 177 people in military detention who had been arrested between November 18, 2020, and February 8, 2021, allegedly for “participating in riots,” “possession of military stores,” and “meetings planning post-election violence.”

On March 8, in a public letter to the media, President Yoweri Museveni said that 50 people were being held by the Special Forces Command, a unit of the Ugandan army, for “treasonable acts of elements of the opposition.”

On November 18, security forces had clamped down on protesters demanding the release of the then-detained opposition presidential candidate Robert Kyagulanyi, also known as Bobi Wine.

“The authorities should urgently investigate these disappearances and other abuses and hold those responsible, including members of security forces, to account.”

In a speech on Sunday night (March 14) broadcast on radio and television, President Museveni said, “I would advise those who have been involved in these crimes to really repent their mistakes. The children who were arrested by security forces, many of them have been talked to and they have given us a lot of information and have been helped to go back to their families.”

But HRW insists authorities should investigate all cases of enforced disappearances to determine the whereabouts and status of all victims, release all those arbitrarily detained, and prosecute those responsible.

Anyone lawfully detained should have immediate access to their family and lawyers, and anyone not yet charged and placed in pretrial detention, should be released in accordance with the law, the statement reads. Between February 17 and March 3, Human Rights Watch spoke with 10 relatives of people abducted, witnesses, opposition members, and civil society members, in Kampala.

Witnesses described how armed men picked people off the streets or from their homes and took them away in unmarked vans without numbered license plates; commonly referred to in Uganda as “Drones.”

Human Rights Watch spoke to victims who said that their abductors beat and detained them in “safe houses” and questioned them about their political affiliation or their role in the protests, then dropped them off at random locations.

The circumstances of many others who were abducted and taken to safe houses are unknown. Shadia Nakaweesi said that on November 20, about 20 men in black police uniforms broke into her home, beat her 34-year-old husband, Hassan Mubiru, then drove him away in a black “Drone.”

Nakaweesi said that when she tried to report him missing at a nearby police station, the officers refused to accept the complaint. Her husband’s whereabouts remains unknown. A victim, Alvin Ddamulira, said that six armed men abducted him, his 51-year-old father, John Ddamulira, and three others at their spare parts shop at Kisekka market in Kampala on November 21.

The men blindfolded, handcuffed, and beat them, then drove them in a white “Drone” to an unmarked building, where, he said, a man told them, “You people from Kisekka market, stop rioting. The president is not happy about what you are doing.”

At 1 am the following day, the abductors dumped four of the men in Bweyogerere, 12 kilometres from Kisekka Market. John Ddamulira was not released and has not been heard from since.

On November 24, Rose Nakayiza said, she was told by a friend that her husband, Rashid Kalunda, 32, had been taken away in a “Drone” by men in black uniforms, with two others – Fred Jingo and Sunday Mwanje – from Owino market in Kampala. Nakayiza said that her efforts to locate her husband in several police stations and the military intelligence office have so far been fruitless.

On March 5, Kyagulanyi’s party, the National Unity Platform, said that 423 members and supporters had been abducted and were still missing, and another 41 had been released by their abductors.

On February 8, media reported that Ronald Segawa, who had been missing since late January, was found dumped unconscious at the Mulago hospital morgue in Kampala. The next day Kyagulanyi shared pictures of Segawa’s scarred body on Twitter during a visit to him in a hospital, saying that he had been burned, electrocuted, and had his fingernails plucked out allegedly for campaigning for Kyagulanyi.

The Ugandan constitution, in line with international human rights norms, requires the authorities to produce anyone accused of a crime in court within 48 hours and to ensure the detainees’ right of access to a lawyer, and their family and to receive any needed medical attention.

An enforced disappearance occurs when agents of the state, or organized groups or private individuals acting on behalf of, or with the support, direct or indirect, consent or acquiescence of the government, deprive someone of their liberty and then refuse to acknowledge the deprivation of liberty; or to disclose the fate or whereabouts of the persons concerned, placing them outside the protection of the law.

The January 14 elections were characterized by widespread violence and human rights violations during which security forces clamped down on opposition members and journalists, violently arresting scores of people, including Kyagulanyi and Patrick Amuriat, another presidential candidate, multiple times. The authorities also shut down the internet for five days, and blocked access to social media websites for a month.

On February 5, 2020, Uganda’s parliamentary human rights committee released a report in which they found that security forces detained and tortured people in unofficial detention facilities across Uganda, commonly known as “safe houses.”

Arbitrary detention, enforced disappearances, and inhuman or degrading treatment and torture are strictly prohibited at all times under international, regional, and Ugandan law.

The prohibition not only obligates governments to comply with the law, but entails a duty to investigate when suspected violations occur and prosecute those responsible. Enforced disappearances and torture may also constitute and be prosecuted as a crime against humanity if they form part of a state-sponsored policy or practice, or are part of a broader attack against civilians by state authorities.

“The Ugandan authorities should act immediately to stop the egregious violations that have taken place since the elections, including by releasing those held incommunicado, shutting down all secret detention facilities, and holding those responsible to account,” Nyeko said.

“The government should respect political plurality and end the harassment of opposition members.” 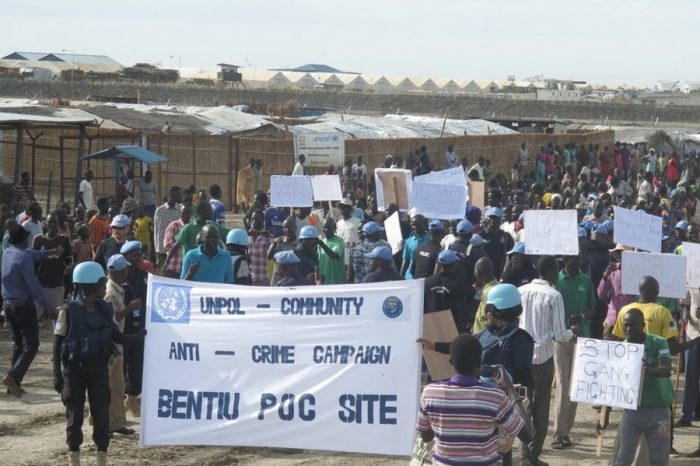 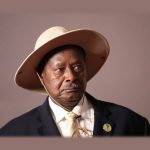