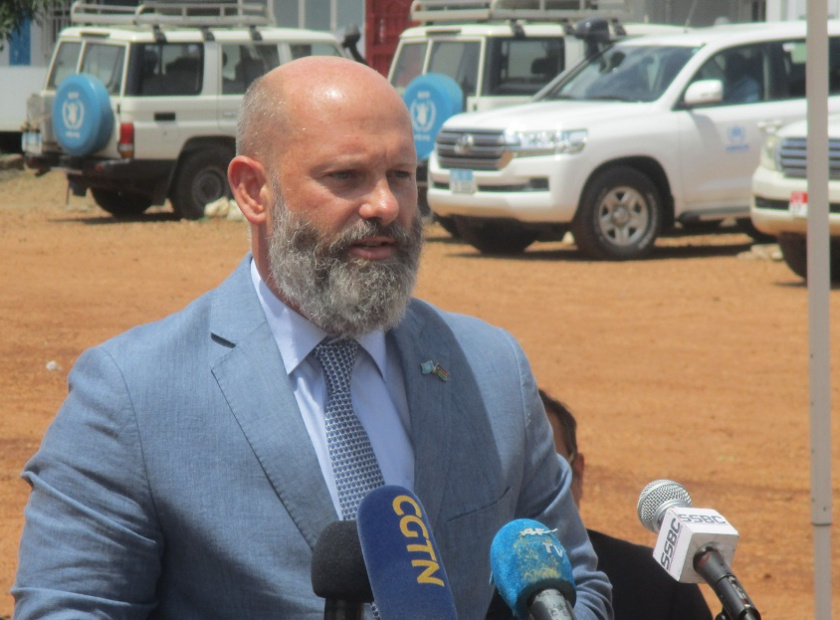 Matthew Hollingworth, the Humanitarian Coordinator ad interim in South Sudan, strongly condemns the latest attack on a humanitarian convoy in Yei County, Central Equatoria, and urges authorities and communities to ensure the safety of humanitarian personnel as they deliver aid to South Sudan’s most vulnerable people.

“I am horrified by the terrible news of yet another act of brutality against humanitarians and community members in South Sudan. I’d want to offer our sympathies to the family and co-workers of the driver who was murdered in Yei County on Friday,” Mr. Hollingworth stated.

On the 17th of September, a WFP cooperating partner’s convoy of seven persons in three vehicles was assaulted in Mugwo Payam, Yei County.

The convoy was travelling from Yei to Morobo, carrying 121 metric tons of food supplies intended for livelihoods programs in support of Morobo County host communities.

When the unknown gunmen opened fire on the convoy, the driver of one of the vehicles, a South Sudanese citizen, was murdered. One person was hurt, two others were recovered unhurt, and three more are still missing.

Attacking them while they are doing their job is wrong and must be stopped. “I urge all parties to respect, protect, and enable those organizations and individuals working to give humanitarian aid to South Sudanese citizens,” Mr. Hollingworth added.

Aid access continues difficult in South Sudan, with this year seeing a rise in violence against humanitarian workers and assets. Since March, aid workers, community members, and assets have been ambushed or assaulted in at least eight of the country’s 10 states.

The assaults forced the suspension of humanitarian operations and the transfer of personnel. “These attacks are a severe breach of international humanitarian law.” The current trend of increasing violence towards humanitarian workers must be reversed.

Our sympathies are now with the three individuals who remain unaccounted for. We hope they will soon be reunited with their families.” 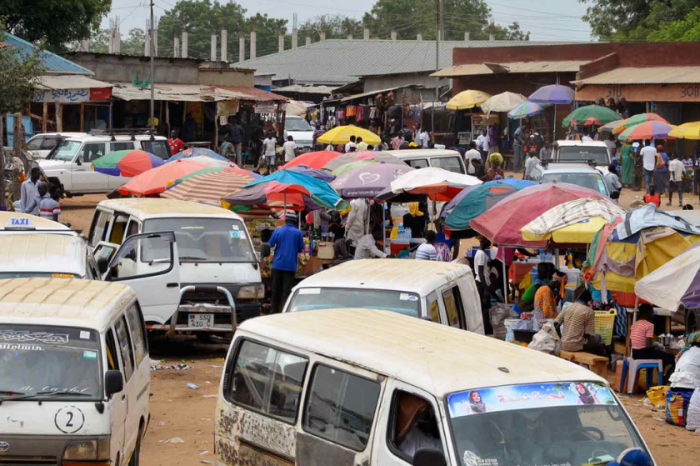 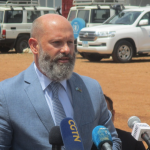