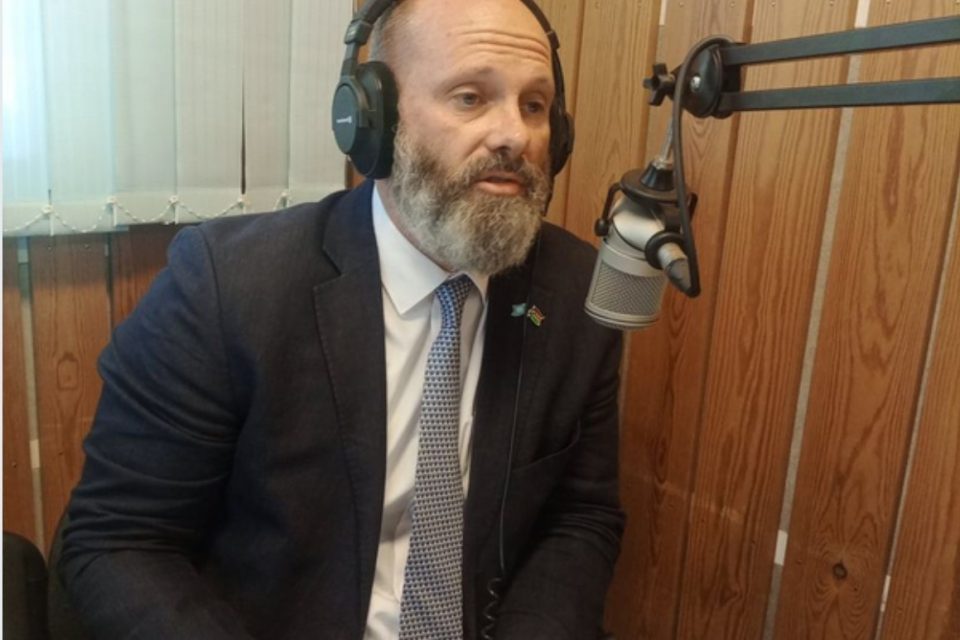 Fighting broke out last Wednesday between armed teenagers and men from Mayendit and Leer counties, and it lasted several days.

Health and nutrition facilities in Gandor, Guat, Luol, and Padeah were allegedly plundered, impacting about 3600 children who were served by these services.

Matthew Hollingworth, the acting humanitarian coordinator, has strongly denounced the violence. “Attacks on people and stealing of supplies meant to help the most needy are reprehensible.” This is unacceptable conduct.”

According to Mr. Hollingworth, over 80,000 dollars in goods were robbed from two institutions in Gandor and Luol, which would have supplied three months of health and nutrition supplies to approximately 14,000 individuals in need.

He claims that as a consequence of the violence, more than 3,600 children would be denied timely access to feeding programs, and roughly 450 mothers and children will have restricted access to medical care.

According to the UN, humanitarian workers, community members, and assets have been ambushed or assaulted in at least eight of the country’s 10 states since March.

As a result of the assaults, humanitarian operations were halted and personnel in certain locations were relocated. 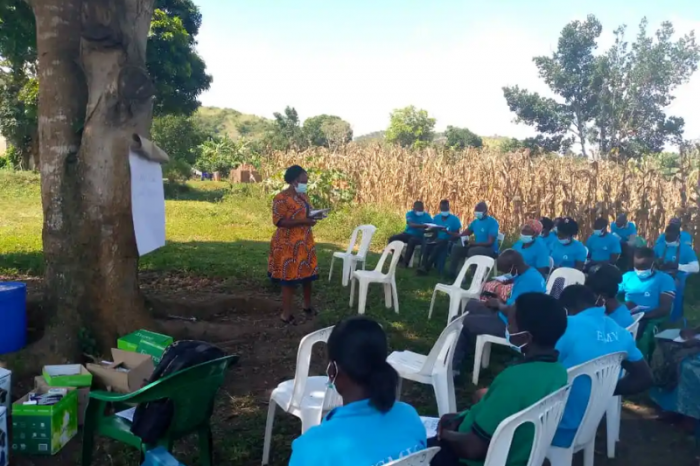 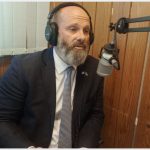