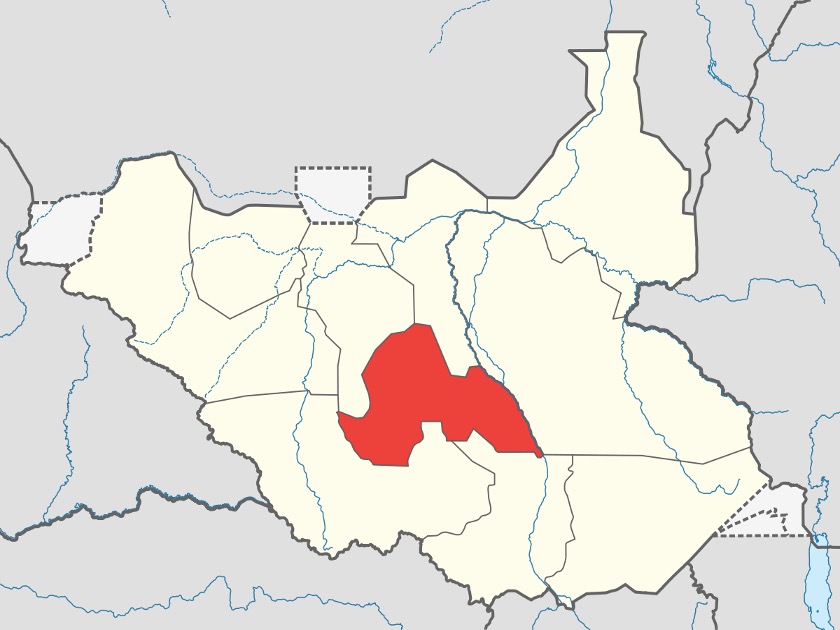 At least two humanitarian worker has been killed in Lakes State. The victim has been identified as the director for nutrition working for the NGO ‘Doctors with Africa’ also known as CUAMM.

In a Radio Miraya report seen by NCMP, the director was on official duty to collect data and pay field staff when he met his fate in Agany payam of Greater Yirol West.

The incident happened yesterday and adds to the list of aid workers killed in the line of duty. Reporting the same incident, Juba echo in its publication further broached that some humanitarian worker was also injured.

The victim has been identified as Moses Maker, a project manager for a nutrition programme who works with a Non-Governmental Organization ‘Doctors with Africa’ also known as CUAMM and Abraham Gulung Werwer who was the driver of the organization.

According to him, the incident happened between Agany and Aluakluak payam on Monday at 4:44 pm, those attached were moving in two vehicles, the first vehicle was shot, and the other one managed to drive through, the vehicle attacked had four (4) occupants, two men, and two ladies, both men were killed, one lady was shot another lady one knocked her head on the vehicle and died on the spot”. Machiek said

The United Nations is reporting an increase in the number of cases of attacks on aid workers this year.

The attacks are connected to the difficult economic situation in the country, many youths are accusing humanitarian agencies of not helping them get job opportunities. 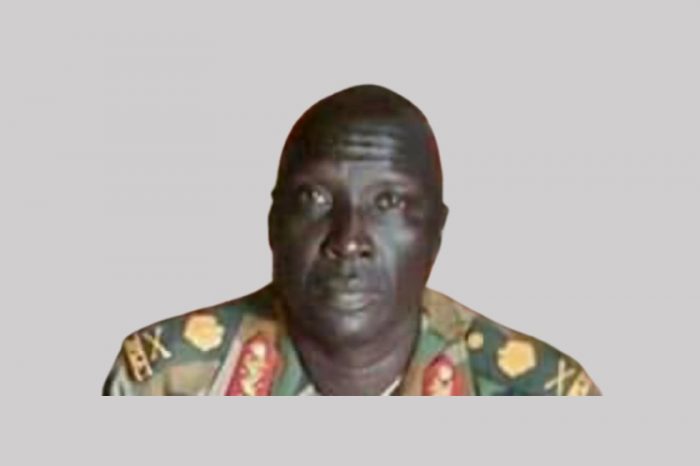 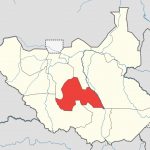