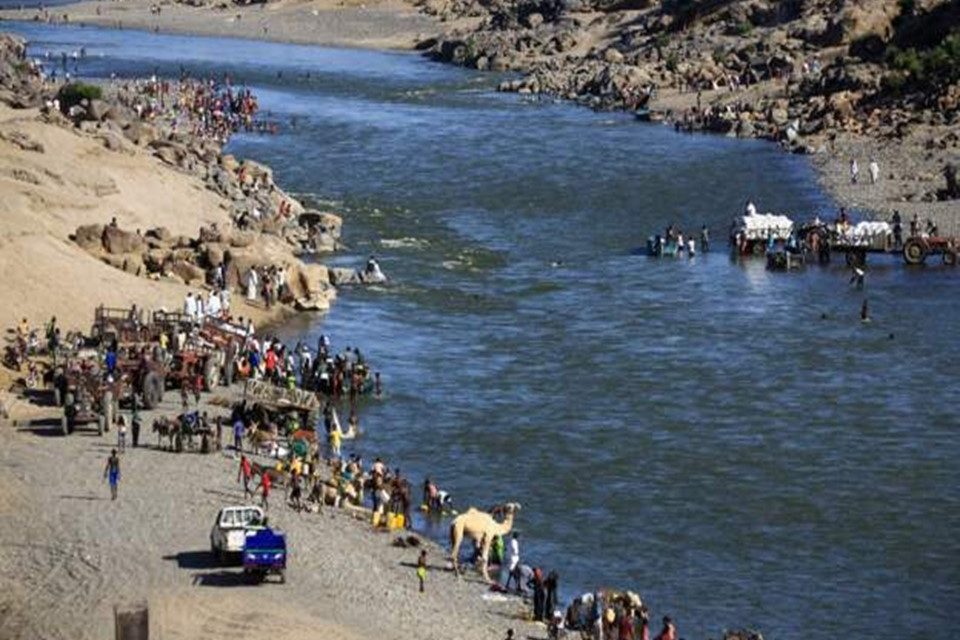 Dozens of corpses have washed up on a river that separates Ethiopia and Sudan, according to locals on the Sudanese side.

Certain corpses had gunshot wounds, while others had their hands tied.

In Ethiopia, the Setit River is referred to as the Tekeze. It runs through the conflict-torn northern Tigray area, where Ethiopian troops and allied fighters have been engaged in combat with Tigray rebels.

A health worker who fled to Sudan to avoid the violence told the news agency Reuters that he had buried ten corpses in the previous week. He reported the recovery of another 28 corpses, including seven on Monday.

According to the AP, a Sudanese source said that local officials in Kassala region discovered about 50 corpses, presumably those escaping the conflict.

Ethiopia’s government has made no formal statement about the corpses. On Monday, a government-run Twitter account said that a “propagandist” campaign alleging a “false slaughter” in Humera–the town through which the Tekeze river flows – “had been resurrected anew using false pictures and violent photographs.”

The conflict in Tigray started in November between the provincial administration and the Tigray People’s Liberation Front (TPLF).

The nine-month conflict has resulted in a major humanitarian catastrophe, with over a million people uprooted and hundreds of thousands suffering starvation. 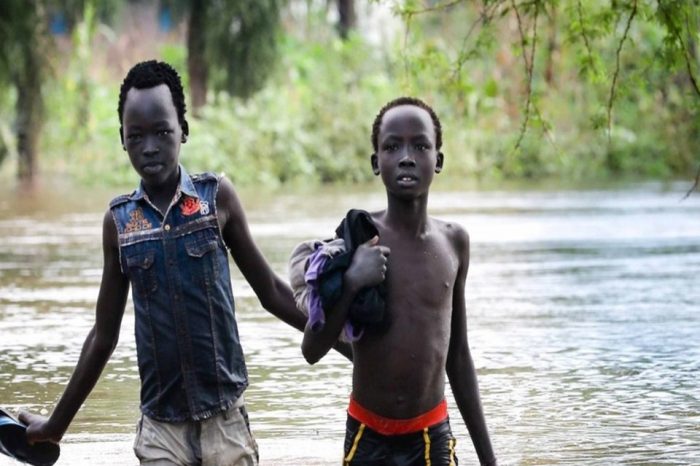 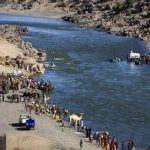