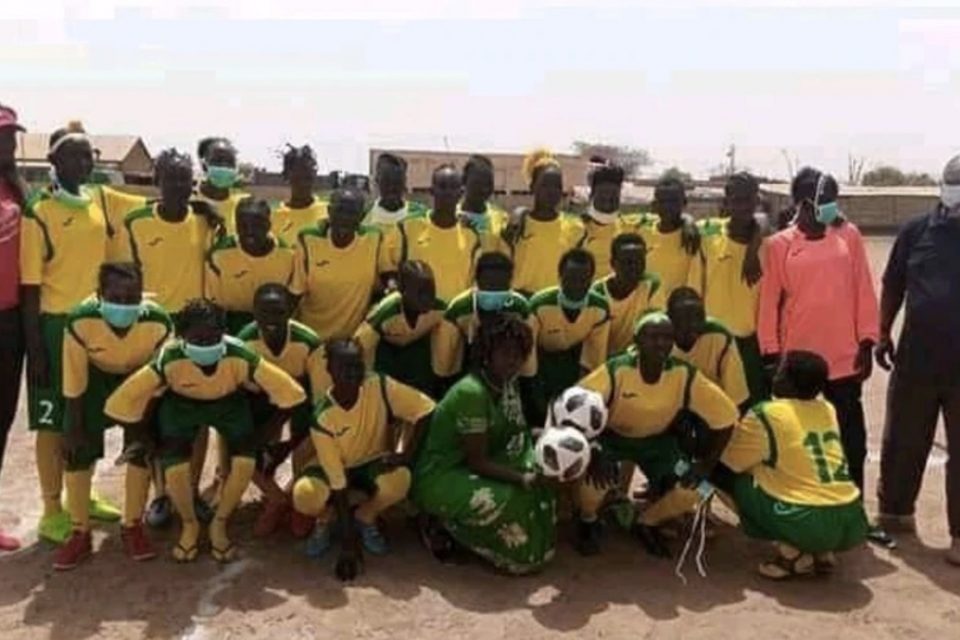 Hundreds of men, women, and children watched as the Aweil Women and the Juba Super Stars squared off in the first match of the league Saturday at Juba’s Buluk playground.

“We have registered the first-ever [women’s] South Sudan league, which is recognized in the system by FIFA. We have made it, and congratulations to all teams! We have started the beginning with the training of the coaches, administration, and now we have kicked-off with the league,” Amin told VOA’s South Sudan in Focus.

The Super Stars beat the Aweil Women 2-0 in the inaugural game, with Suzi Michael scoring the first goal and Emmanuela Satiro scoring the second in the 70th minute of the second half.

In the second round of games Sunday, Bentiu United beat the Kuajok Women 1-0, the Yei Joint Stars trounced the Yambio Women in Yambio 3-0, and the host Torit Women thrashed the Wau Women 8-0. Torit tops the table on goal difference after the first round; Yei is in second place, and the Wau Women are at the bottom of the table.

“Every match, hopefully, we can work with the coaches we trained in January so that we can help them where to improve with also their game plan, technically, tactically mentoring them so that they can transfer that to the girls they are training,” Sseninde told VOA’s South Sudan in Focus.

Sseninde said they trained over 90 coaches with the hope of having them teach the sport to players across the country to develop the women’s league.

Booysen recently served as a performance analyst for South Africa’s team at the 2020 COSAFA (Council of Southern Africa Football Association) Women’s Championship. Booysen is expected to arrive in Juba later this week to head up the Bright Starlets.

Before becoming a consultant, Sseninde played in England in the FA Women’s National League for the Queens Park Rangers, the Charlton Athletic Women’s Club, and the London Phoenix Ladies FC.

She says all South Sudanese, including parents, guardians, and men should support girls and give them the chance to showcase their talent instead of marrying them off at a young age.

“You could see from the talent and the fans who came out today, [that] even when they were not allowed to, that the desire is there to support women’s football. Now, we hope we can continue changing the mindsets and the perception of everybody that women can do much more than stay at home, get pregnant, get married off,” Sseninde told VOA.

She says she is living proof that an African woman can be a player or even an administrator in the sport.

South Sudan’s culture, youth and sports minister Dr. Albino Bol, said the women’s league is important because it encourages South Sudanese from different communities to interact with each other and find common ground.

“Peace cannot be achieved if we are not socializing among ourselves. Socialization among our tribes through peaceful coexistence is what will bring peace and sport is one of the social activities that can bring peace to the nation in a very simple way, so I want to thank FIFA, CAF and the football association of South Sudan under the leadership of Francis Amin for coming up with this great event,” he said. 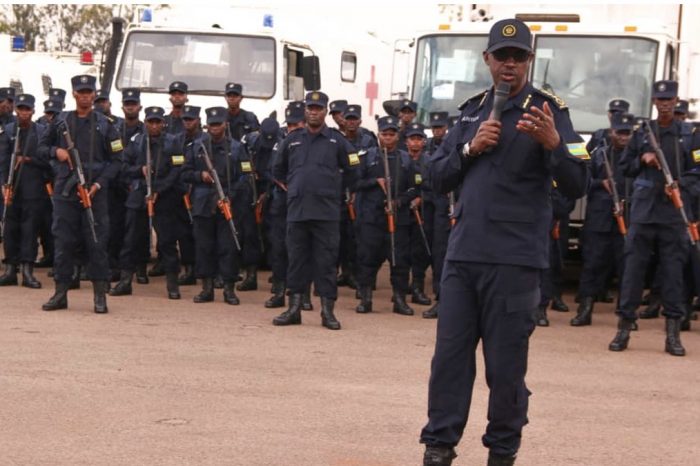 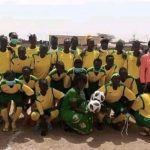