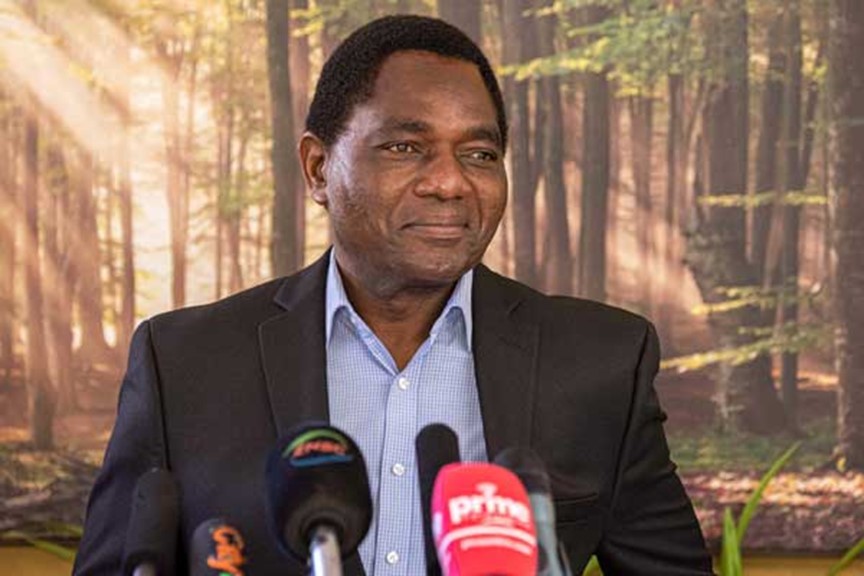 Zambian President-elect Hakainde Hichilema blasted the country’s outgoing “brutal government” in his inaugural speech to the nation on Monday, hours after winning the top job by a landslide.

Shortly after his predecessor Edgar Lungu conceded defeat, the business magnate and experienced opposition leader said that his supporters had been victims of a “exiting harsh dictatorship.”

“I will be president of all Zambians,” he promised, “both those who voted for me and those who did not.”

Following a campaign defined by the country’s economic problems and plagued by occasional violence, Hichilema received 2,810,757 votes against incumbent Lungu’s 1,814,201, according to almost final figures.

Lungu accepted defeat, congratulating “my brother… Hichilema on his election as the seventh republican president.”

Lungu expressed gratitude to Zambians in a nationally broadcast speech “an incredible chance to serve as your president. I will always treasure and be grateful for the power you have placed in me.”

With tears in his eyes, Hichilema said that his win was the “historic moment that millions of Zambians have been waiting for.”

Hundreds of fans had gathered on the gravel road leading up to Hichilema’s magnificent home in a green Lusaka neighbourhood, shouting “Bally, Bally” (slang for “father”) as he started to speak.

“I stand before you today with tremendous pride, humility, and gratitude to declare that change has arrived,” Hichilema stated.

Hichilema said, recalling his 15 arrests, “We are not coming into office to jail those who arrested us.”

“Once we restore the rule of law, we will see an increase in economic investment,” he said.

It was Hichilema’s sixth attempt for the top position and his third against Lungu, 64, who he defeated in 2016 by a razor-thin 100,000-vote edge.

The festivities lasted until the early hours of the morning.

A server in a hotel breakfast room early Monday had switched from his customary black tie to a bright red one.

“My vote swung it,” he told AFP, a big grin and sparkling eyes on his face.

On Saturday, while the votes were being tallied, Lungu screamed foul, but his protests fell on deaf ears.

International election monitors lauded the polls’ transparency and calm organisation, which resulted in a turnout of around 70.9 percent — a significant increase over the 57.7 percent reported in 2016.

However, they criticised limitations on campaigning freedom of assembly and mobility.

Security forces barred Hichilema from campaigning in a number of regions, including the strategically located Copperbelt Province, alleging violations of coronavirus controls and a public order legislation.

Lungu deployed the military in response to pre-election violence and bolstered army presence in three regions after reports of two fatalities on election day.

Social media access in the capital Lusaka was blocked shortly after Hichilema cast his vote, but was restored on Saturday after a court ruling.

The United States congratulated Hichilema on his victory, describing it as “a testament to the democratic principles upon which the nation was established and an inspiration for the democratic aspirations of people worldwide.”

President Mokgweetsi Masisi of Botswana said that the vote provided “important lessons for the region and the African continent as a whole.”

Observers saw the election as a referendum on Lungu’s leadership, which saw the country’s living conditions fall and repression intensify.

Zambia has established a reputation for stability despite periodic outbreaks of political violence. Since 1990, when the former British colony established a multi-party democracy, every transfer of power has been peaceful.

“Zambians have lived up to their reputation as genuine democratic citizens. It is a unique African tale “Ringisai Chikohomero, a researcher at the Institute for Security Studies in Pretoria, said AFP.

Hichilema’s first priority as president will be to address an economy beset by excessive debt, inflation, and unemployment.

Last year, the copper-rich southern African nation became the continent’s first in the coronavirus era to default on its debt. 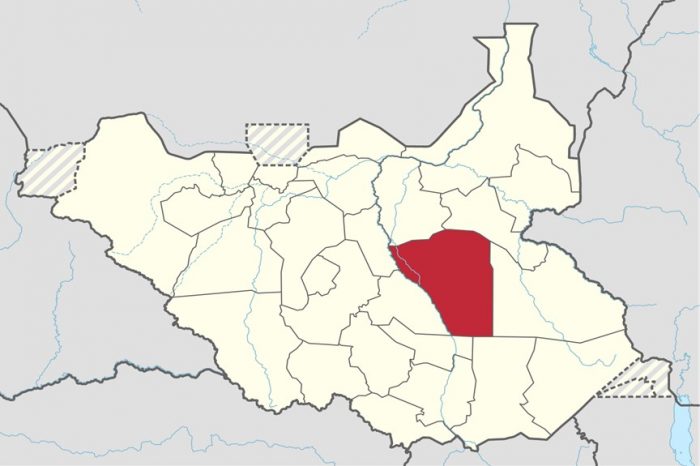 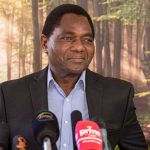