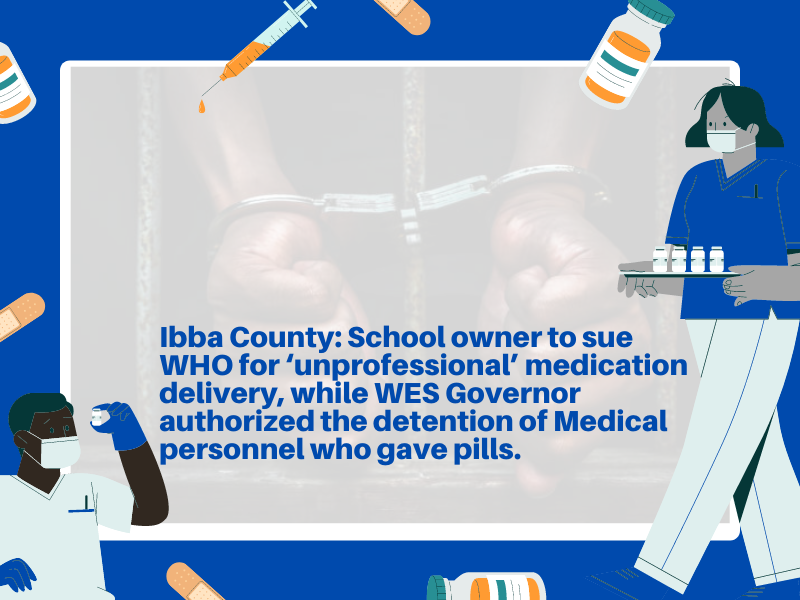 The founder of Ibba Girls Boarding School has vowed to sue the World Health Organization for mass medication administration that left almost every student hospitalized, but the UN health body claimed the children’s bodies responded appropriately.

Also, Medical staff who gave de-worming pills which subsequently had severe effects on school students in Ibba County have been detained.

The governor Western Equatoria state, Alfred Futuyu Karaba could not disclose the number but says that the health professionals have been taken into prison as investigations continue.

The more than seven hundred school students are responding well to therapy after they were hospitalized at the Maridi Primary Health Care facility and Maridi hospital.

A team from the national ministry of health is in Maridi County to examine the issue.

On Friday, the ministry of health and W.H.O began a mass drug administration campaign in Ibba county of Western Equatoria targeting children between the ages of 5 and 16.

During the program, children in schools were given the deworming pills called Praziquantel against Bilharzia.

According to the parents, the oral pills were given by chosen instructors and community drug dealers based on the height and physical appearance of each kid.

However, the national Ministry of Health had stated studies were performed in 80 counties, where 51 proved to be endemic and were designated for bulk medication administration.

It stated that approximately 1.5 million children in 51 counties were targeted in various stages of the de-worming medication administration program throughout South Sudan.

In an Eye Radio broadcast obtained by NCMP, Nagomoro Bridget, founder, criticized what she terms “unprofessional” mass medication administration in Ibba and threatens to initiate a legal process against the group behind the campaign.

Yesterday, the Undersecretary of the Ministry of Health reported that almost all the kids who were admitted to Maridi Hospital after experiencing serious side effects of the deworming pill had recovered.

Hours after taking the pill, the pupils experienced unpleasant side effects such as vomiting, stomach discomfort, headache and epigastric pain among others.

Studies indicate that Praziquantel is used to treat infections caused by Schistosoma – parasitic flatworms that cause a very significant category of illnesses in people.

In its 21st list released in 2019, Praziquantel tablet was among the approximately 460 medicines the WHO Model List of Essential Medicines deemed to be most effective and safe to fulfil the most essential requirements in a health system.

In response, Dr. Mutale Nsakashala Seikwe – the WHO technical officer for Neglected Tropical Diseases -says the adverse effects exhibited in Ibba were a sign of the medication eradicating the parasites.

“The adverse effects are also another sign that the kid has a parasite in the body. So they are getting healed by the medicine,” Dr. Nsakashala said.

This is linked to poor hygiene and contact with contaminated water making youngsters particularly susceptible to illness.

For his part, the Director-General for Preventive Health Services at the national Ministry of Health – Dr. John Rumunu – says they are collecting information to determine the precise number of children afflicted in Ibba.

The World Health Organization thinks that the Schistosoma worms also known as Bilharzia are present in Africa, South America, Middle Eastern nations, the Caribbean and portions of Asia 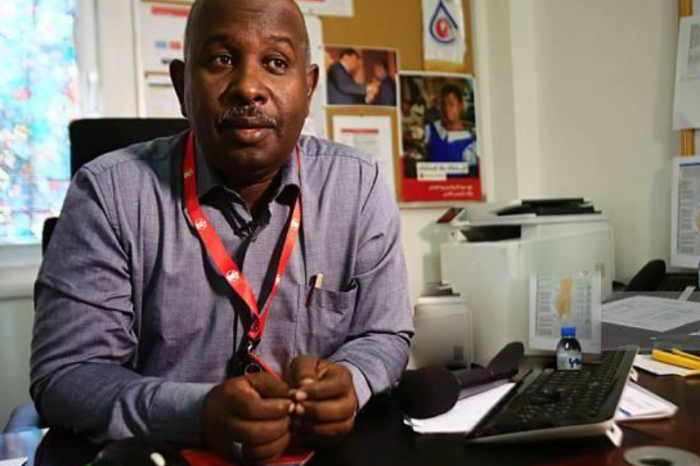 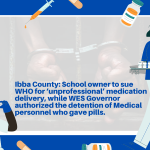