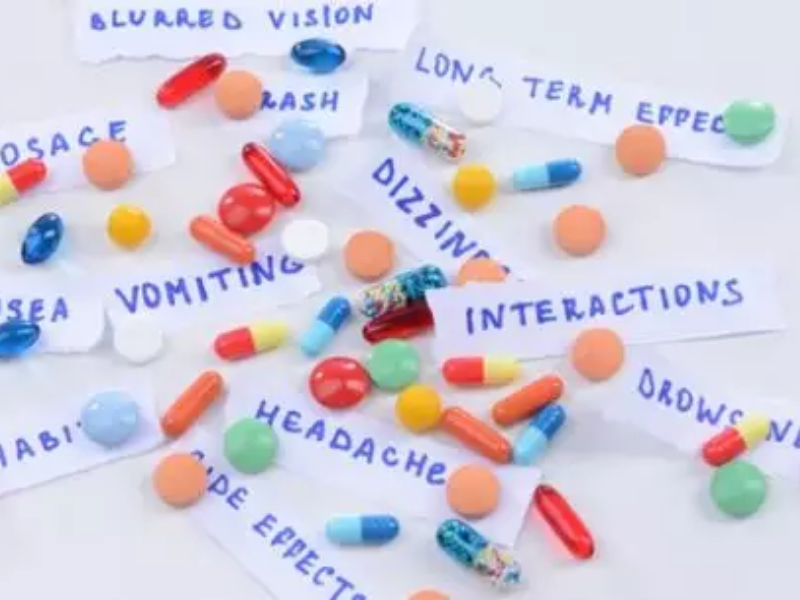 The Vice President for Service Cluster in South Sudan has launched an inquiry into the deworming programme that resulted in the hospitalisation of over 100 pupils in Westen Equatoria State’s Ibba County two weeks ago.

The majority of pupils who took Praziquantel deworming tablets during a broad campaign against bilharzia in the county coordinated by the national ministry of health and the World Health Organization experienced serious adverse effects and were hospitalised at the Maridi Hospital.

However, most students had negative side effects such as vomiting, stomach discomfort, and headache after taking the pills. Maridi Hospital was then recommended to them for treatment.

Vice President Hussein Abdelbagi said they would investigate the incident during a public gathering in Ibba County last Wednesday.

“We’ll discover out whose manufacturer delivered the medicine to Ibba, and we’ll send it to labs in Kenya, Uganda, and Sudan for testing. Then we’ll wait for the report from those laboratories, and if the study reveals that the medication delivered to Ibba had a problem, individuals who purchased the medicines will be held accountable “According to Abdelbagi.

He also said that he will assist the victims and their families.

Meanwhile, in a Radio Tamazuj broadcast obtained by NCMP on Friday, Western Equatoria State health minister James Ado Vodokia stated that four youngsters who were in critical condition after ingesting the pills and were transported to Juba Teaching Hospital for additional treatment were recuperating well.

“They couldn’t eat before, but now they can,” he said. “The hospital administration informed us that they could be released today or tomorrow,” he said.

As investigations continue, the minister said that arrests have been made.

“Other individuals were arrested, including the team leader from the national ministry of health, Wilson Sebit, who was the delegation’s leader, as well as some county health department employees who were engaged in the drug distribution procedure.” “I have not yet received confirmation of their status from the county commissioner,” he added.

Around 700 youngsters were afflicted by the tablets, according to Ado, and were treated at several hospitals across the area. 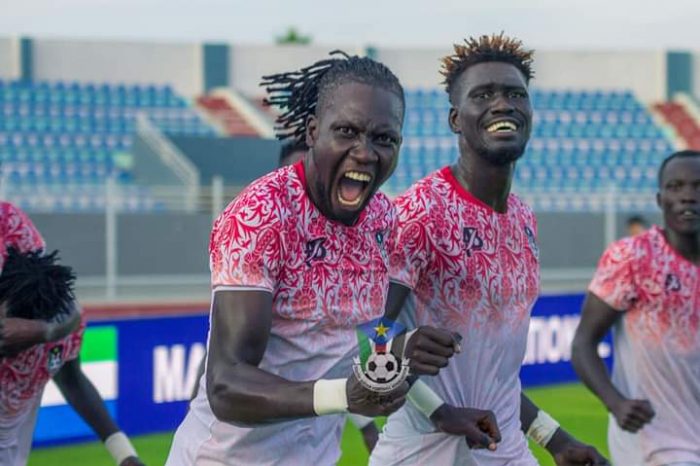 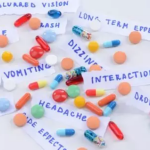