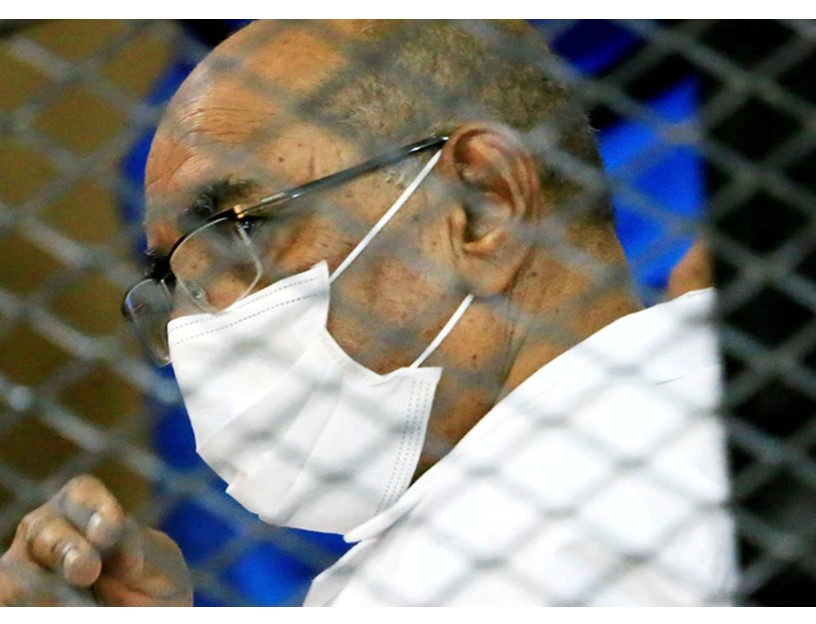 Political analysts and rights groups have welcomed reports that Sudan may hand former president Omar al-Bashir to the International Criminal Court. Bashir is wanted by the court for alleged crimes in the Darfur region.

Sudan Appears Ready to Hand Over Ex-leader to ICC. The civilian-led Cabinet has resolved to turn former President Omar al-Bashir and other ex-officials over to The Hague tribunal, according to sources.

Various Sudanese officials suggested this week that Sudan is ready to turn former president Omar al-Bashir over to the court. However, the final decision rests with Sudan’s ruling Sovereign Council, which consists of military and civilian leaders.

Hassan Khannenje, head of the Horn Institute for Strategic Studies, says sending Bashir to the ICC would help move the country forward.

“It’s going to play a role and enhance some confidence, especially when it comes to the victims and the rebels,” Khannenje said. “Part of the agreements with the rebel groups was to hold those people who committed the crimes to account and I think it’s going to go a long way in building confidence, perhaps in reducing future tensions and potential conflict in the years to come.”

The ICC indicted Bashir in 2009 on charges of genocide, war crimes and crimes against humanity on people living in the Darfur region. Bashir denies the charges.

The crimes were allegedly committed as Khartoum attempted to crush an insurgency in Darfur that began in 2003. Bashir ruled Sudan for 30 years until the army ousted him in 2019 after months of mass protests. He was convicted of corruption and still faces other charges related to his seizure of power through a military coup in 1989. The former ruler is currently in a Kharotum prison.

ICC chief prosecutor Karim Khan, who visited the Sudanese capital this week, said Thursday the government needs to cooperate with the court.

“Regarding an individual former president Omar al-Bashir, I have not discussed dates. I had discussions with the various parts of the government which they are aware of, they know their responsibilities and announcements will be made when decisions are taken that become public,” Khan said. “In terms of the Rome statute I mentioned, I was informed that a meeting of the joint council is scheduled for next week. We will see what that brings. Ultimately, the decision to cooperate and how to cooperate is one to be decided by Sudan, not by me.”

Sarah Jackson is the deputy regional director of Amnesty International East Africa. She says surrendering Bashir to the court would go a long way toward providing justice to the victims in Darfur.

“We are waiting to see if survivors and victims of the atrocities in Darfur will get the opportunity to see justice done,” Jackson said. “This will be a very important moment for victims, for survivors and for their families in Darfur.”

The transitional government in Khartoum reached a peace deal with the rebels in the Darfur region last October, but the region continues to witness violence.

In December, the U.S. government took Sudan off the list of state-sponsored terrorist nations and pledged to economically support the transitional government. 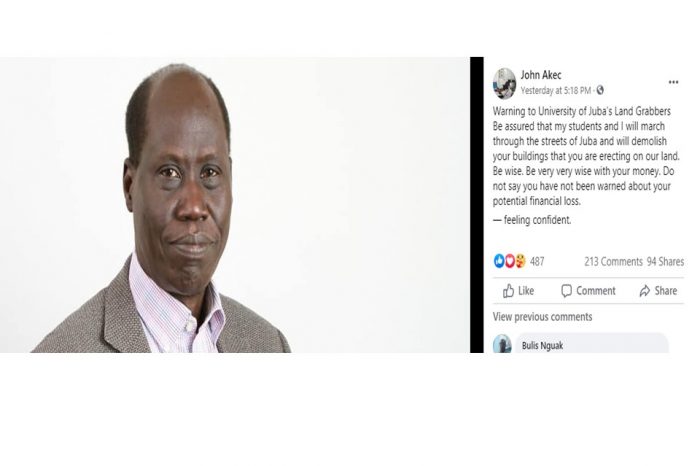 "My students and I will march through Juba's streets and destroy the structures you are constructing on our property"-VC, Juba University warns 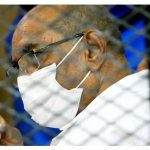