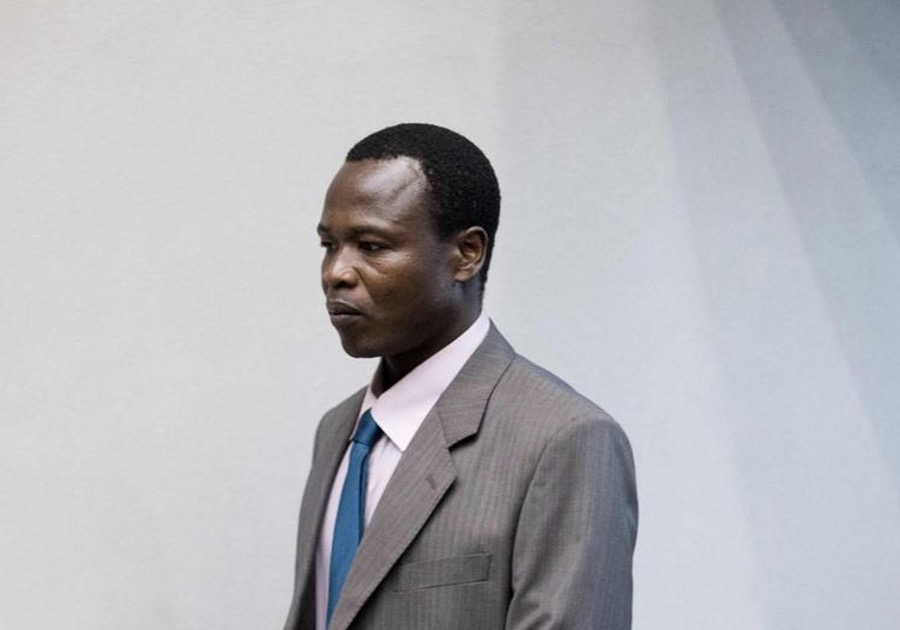 Dominic Ongwen, a former Ugandan child soldier who became the commander of the notorious Lord’s Resistance Army (LRA), has been sentenced to 25 years in prison over crimes against humanity by the International Criminal Court (ICC).

Ogwen was in February this year convicted of more than 60 crimes including murder, torture, rape, and sexual enslavement during a reign of terror in the early 2000s by the LRA, led by fugitive Joseph Kony.

The Hague-based court prosecutors had asked for a 20-year prison term for Ongwen, saying his own history justified a lower sentence than the maximum 30 years to life allowed by the ICC.

Ogwen, through his lawyers, had sought a 10-year prison term, for attacks by his soldiers on refugee camps in Northern Uganda.

Ongwen, who went by the nom de guerre “White Ant”, told the court that when he was abducted by LRA aged nine, he was forced to eat beans soaked with the blood of the first people he was made to kill as part of a brutal initiation.

“I am before this international court with so many charges, and yet I am the first victim of child abduction. What happened to me, I do not even believe happened to Jesus Christ,” Ongwen said.

The victims of the heinous acts had, however, asked the court to hand the convict life imprisonment.

While sentencing Ongwen ICC Presiding Judge Bertram Schmitt said judges had to weigh the convict’s brutality with his own tortured past as a schoolboy abducted by the LRA when deciding on a sentence.

“The chamber is confronted in the present case with a unique situation. It is confronted with a perpetrator who willfully brought tremendous suffering upon his victims,” Schmitt said.

“However, it is also confronted with a perpetrator who himself had previously endured extreme suffering himself at the hands of the group of which he later became a prominent member and leader.”

While convicting Ongwen in February judges said that Ongwen personally ordered his soldiers to carry out mass killings of more than 130 civilians at the Lukodi, Pajule, Odek, and Abok refugee camps between 2002 and 2005.

Ongwen surrendered to US special forces who were hunting Kony in the Central African Republic in early 2015.

The group launched a bloody rebellion in northern Uganda against President Yoweri Museveni.

The Museveni regime has largely managed to wipe it out. 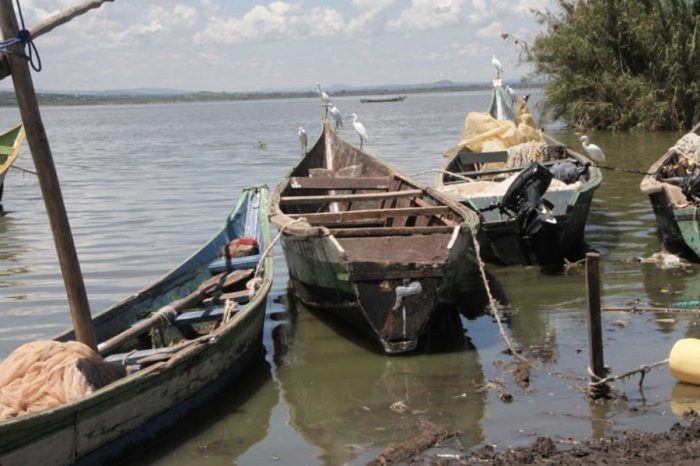 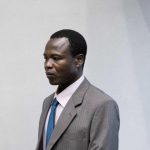