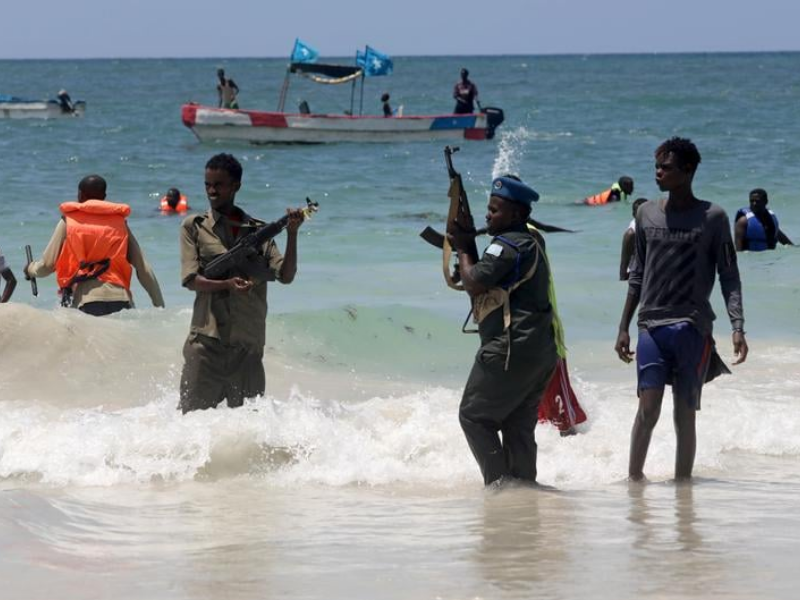 Kenya has previously accused the International Court of Justice of being biassed and has stated that it will not accept the decision.

The case involved a 38,000-square-mile (100,000-square-kilometer) triangle in the Indian Ocean thought to be rich in oil and gas.

The disagreement has been at the center of a diplomatic spat between the two countries.

Somalia’s Information Minister, Osman Dubbe, praised the ruling and congratulated Somalis on regaining control of their homeland in a tweet.

Kenya has claimed that the maritime border is a line running east-west from the point where the two countries meet on the coast for the past four decades.

Somalia argued in court that the sea border in the Indian Ocean should run parallel to the land border.

Kenya had not proven that Somalia had previously agreed to its claimed border, according to a panel of 14 judges in The Hague.

Instead, they drew a new line that divided the disputed territory in half.

But, with Kenya refusing to recognize the International Court of Justice’s jurisdiction, it’s unclear what will happen. The court has no way of enforcing its decisions.

Kenya had also been accused of violating Somalia’s sovereignty by operating in its territorial waters, and Somalia demanded compensation.

The judges, on the other hand, dismissed this argument.

The two countries signed a memorandum of understanding in 2009, backed by the United Nations, to settle the border dispute through negotiation.

But, five years later, Somalia announced that the talks had failed and that it would instead go to the International Court of Justice. According to Reuters, Somalia was enraged by Kenya’s sale of two exploration licenses in the disputed zone to two multinationals in 2012.

Somalia’s Deputy Prime Minister Mahdi Mohamed Guled told the BBC before the judgment was handed down that his country “believes in the rules-based system… that’s why we came to the court.”

In international disputes, the court is supposed to be the final arbiter.

The issue could be escalated to the UN Security Council if Kenya ignores the ruling, according to BBC Anna Holligan in The Hague.

Neither country desired this decision, but Somalia is relieved.

After all, it got a lot of what it asked for, and Kenya was adamant about not giving up anything.

With a congratulatory tweet, Somalia’s information minister captured the mood.

Meanwhile, Kenya’s foreign ministry has reiterated that it does not recognize the court’s decision, as it did last week.

The question now is what will happen next, and who will enforce the decision.

Kenya has stated that it is prepared to go to war to defend its territory, with a naval base near the disputed area recently being upgraded to a full military base.

Somalia does not have a navy. It does, however, have companions. Conflict is not the first option.

Another round of talks, or a diplomatic showdown, is on the cards. Or you could do both. Kenya unsuccessfully argued that the International Court of Justice should not be involved because the memorandum of understanding was legally binding.

After requesting a delay to brief a new legal team, it refused to take part in hearings in March.

It also objected to a Somali judge on the ICJ panel, claiming that he should recuse himself.

Kenya’s government called the case a “flawed judicial process” last week. It went on to say that there was “inherent bias” and that the court was an inappropriate venue for settling the dispute. 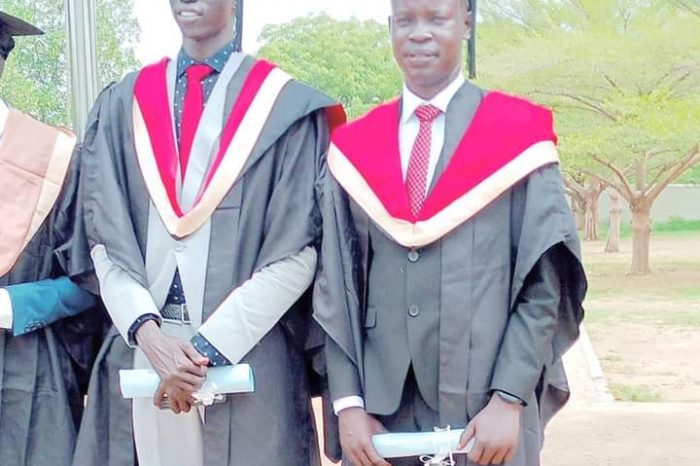 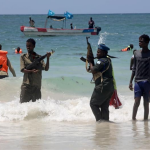