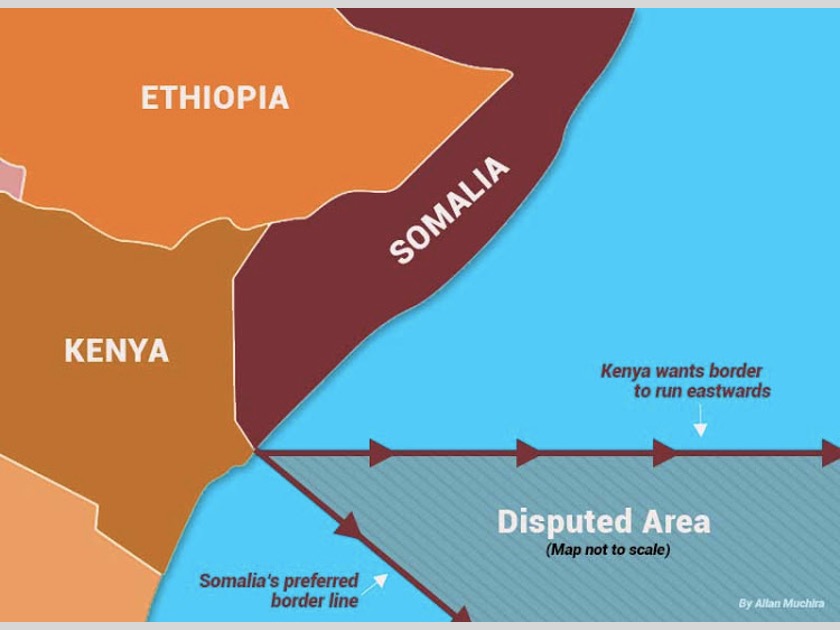 Kenya and Somalia have reportedly agreed to share equally any oil revenues from the disputed maritime triangle (see P11).

The deal was brokered by Qatar and prompted the recent resumption of diplomatic relations between Somalia and Kenya. Two years ago Qatar bought blocks in the maritime triangle from Italian oil company ENI that had been issued by Kenya.

This is a win-win for all concerned. Somalia cannot afford to fall out with Kenya as there are so many links between the two countries. For its part, Kenya has a weak case as the unfair maritime convention states that any sea border should run perpendicular to the coastline.

And it is a big win for Qatar as it demonstrates that the tiny Gulf nation has diplomatic muscle and economic clout.

But the International Court of Justice must now wind up the long-running case over the maritime triangle.

If Kenya and Somalia have agreed to leave the matter pending and to split 50-50 any oil and gas revenues, there is no need to pursue a legal case that will only divide the two nations and threaten the stability of the region. 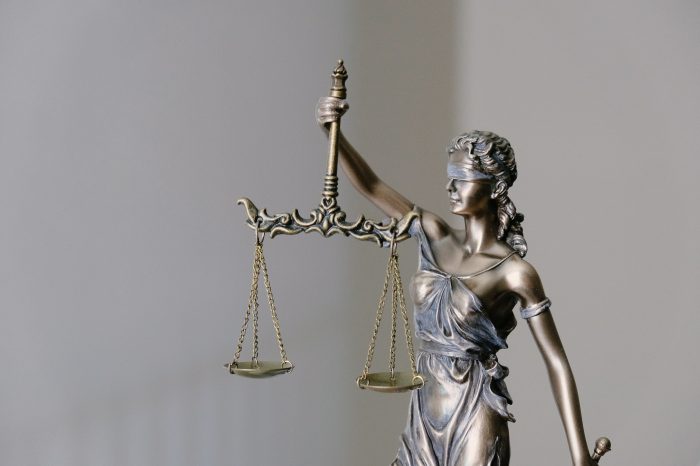 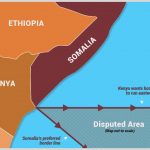