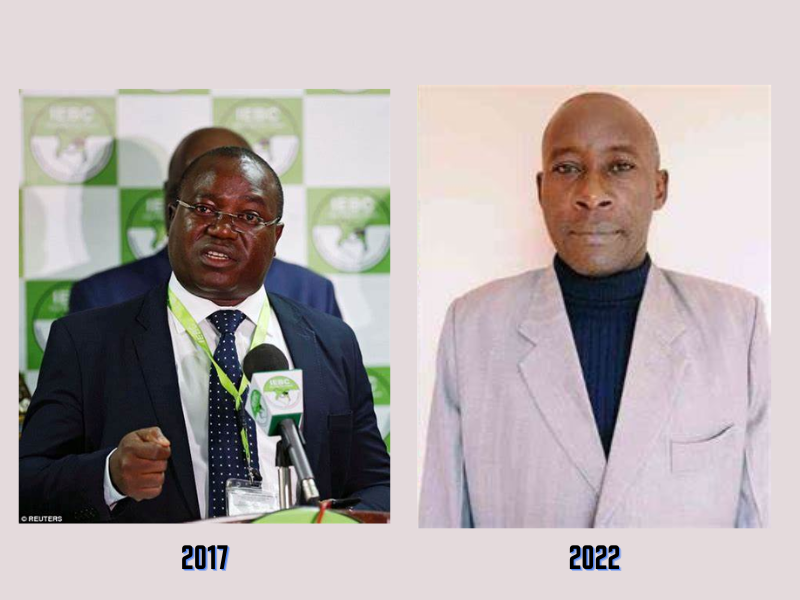 According to the Independent Electoral and Boundaries Commission, a returning officer has gone missing while on duty as the vote-counting in Kenya’s general elections continue (IEBC).

In 2017, Chris Msando, who was in charge of the IEBC’s computerized information system, went missing and was found dead just over a week before the polls, in which current presidential candidate Raila Odinga was defeated by outgoing President Uhuru Kenyatta. His body was discovered near that of “an unidentified woman.” Msando was tortured before being strangled, according to investigations.

“There is no doubt that he was tortured and assassinated,” said IEBC President Wafula Chebukati in front of the Nairobi city morgue.

On Thursday morning, Daniel Musyoka, the returning officer for the Embakasi East Constituency, was last seen at his work station at the East African School of Aviation tallying centre.

According to the IEBC report, his bodyguard escorted him from his house to the tally center at the School of Aviation around 9 a.m.

“At 9.45 a.m., Mr Musyoka excused himself from his desk to answer a phone call, and he did not return, nor has he been seen by his family,” said Commission chairman Wafula Chebukati in a statement.

He stated that Musyoka’s family and the Board were not able to contact him and that his duties are now carried out by the returning officer. He urged the appropriate security authorities to conduct an immediate investigation into the unfortunate incident. It is not the first time in Kenya that an election official has gone missing during a critical period.

These are the official results released by the commission, while until Thursday evening, different tallying centers run by media outlets and private organizations were tallying votes using form 34A (polling station declaration forms) obtained from the IEBC. 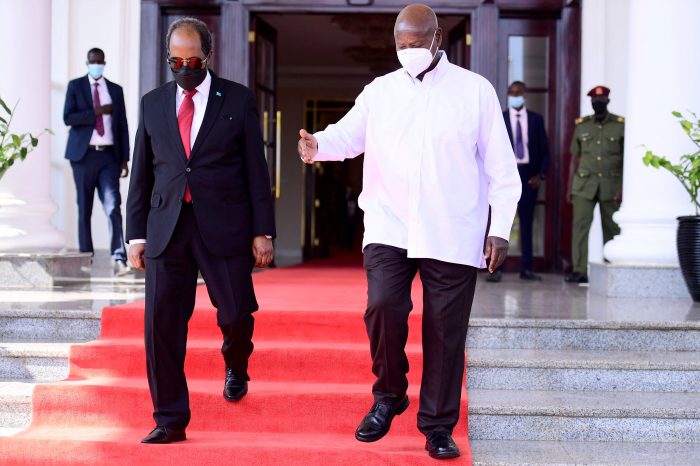 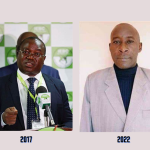