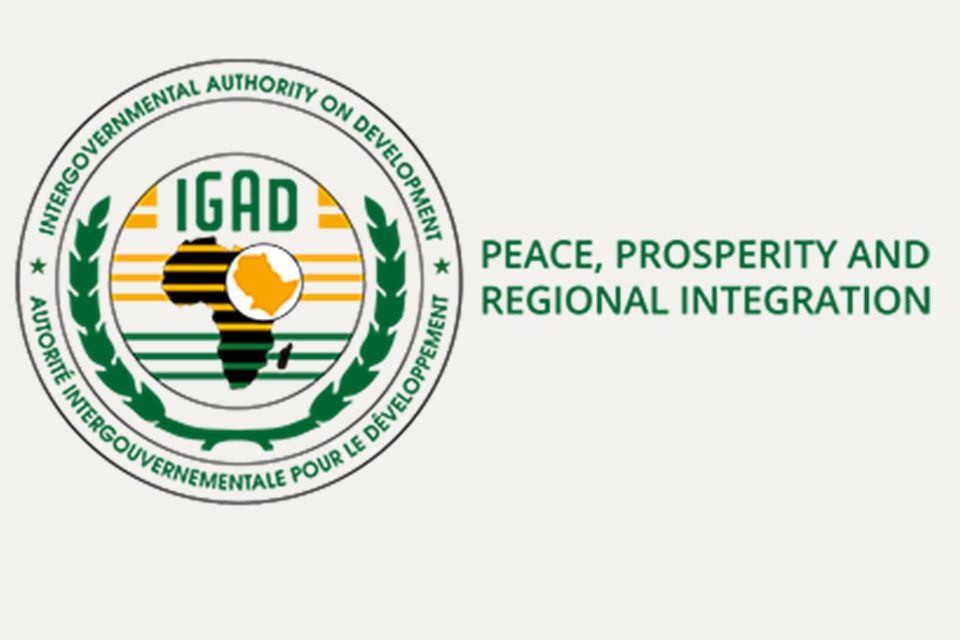 Following Machar’s dismissal as the SPLM-IO by a group of military commanders led by SPLA-IO military chief General Simon Gatwech Dual, competing groups within the SPLM-IO clashed in Magenis, the SPLM-northernmost IO’s IO’s town located close to the Sudanese border.

In a statement obtained by NCMP, Mariam Sadig al Mahdi, Sudan’s foreign minister and chair of the IGAD Council of Ministers, indicated that an emergency meeting of all IGAD member nations would be called on Monday, August 9, 2021, to discuss the SPLM-IO developments.

“Dr. Mariam Alsadig Almahdi, Minister of Foreign Affairs of the Republic of Sudan and Chairperson of the IGAD Council of Ministers, at this moment convenes an emergency extra-ordinary meeting of the Council to be held virtually on Monday, August 9, 2021, at 11:00 a.m. East African Time (10:00 a.m. Khartoum”)” reads part of the statement.

“A discussion of the current political crisis in South Sudan, which requires the Council’s immediate attention, will be on the agenda of the Emergency Council Meeting.”

The following is the statement: 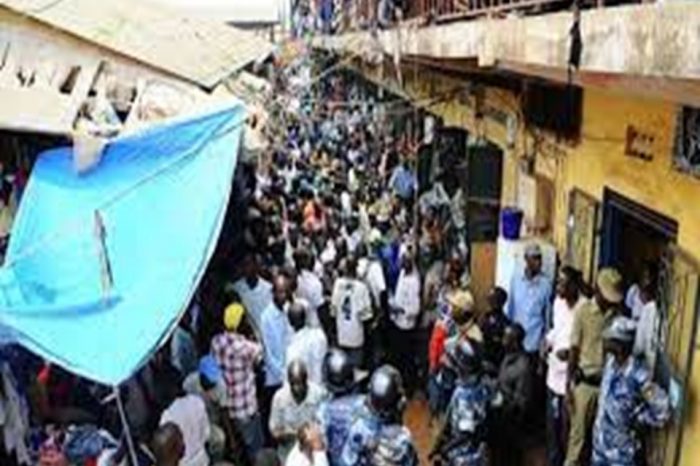 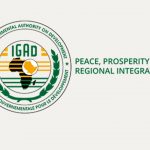