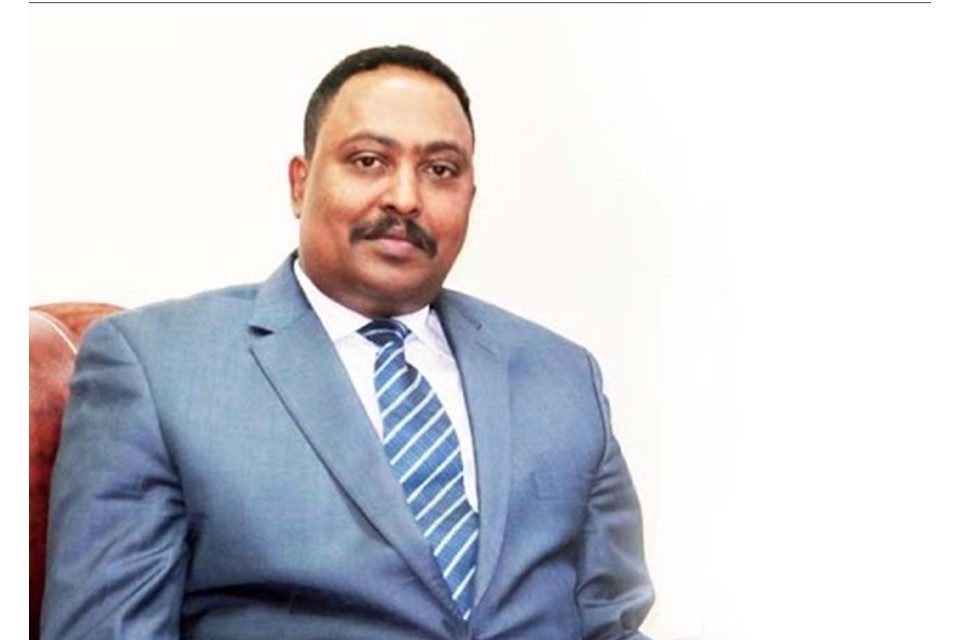 At least 30 people were reported killed in Saturday’s fighting, only days after Machar’s opponents in his SPLA-I0 announced his ouster as party leader and commander of its armed forces.

“I urged the leaders of the SPLM/SPLA-IO to establish channels of communication to resolve disagreements peacefully in order to preserve the execution of the renewed agreement on conflict resolution,” he added, referring to Machar’s umbrella Sudan People’s Liberation Movement/Army-In Opposition.

The East African group has been a major participant in peace negotiations to end the young country’s five-year civil conflict, which has claimed over 400,000 people.

The current conflict inside Machar’s own organisation threatens to exacerbate the already precarious peace pact and power-sharing agreement struck by the two men in 2018.

Each side accused the other for Saturday’s early morning assault on opposing troops in Sudan’s Upper Nile State.

Machar’s troops killed two senior generals and over 27 “enemy” soldiers, according to a military spokesperson for Machar. They also lost three of their own men.

In response, the troops headed by Simon Gatwech Dual – the general appointed temporary SPLA-IO leader last week – announced in a statement that they had killed 28 people and lost four.

Since achieving hard-won independence from Sudan in July 2011, the world’s youngest country has suffered with conflict, hunger, and chronic political and economic crises.

Djibouti, Ethiopia, Kenya, Somalia, South Sudan, Sudan, and Uganda are all members of IGAD. Eritrea withdrew from the Organization in 2007 and has not been readmitted. 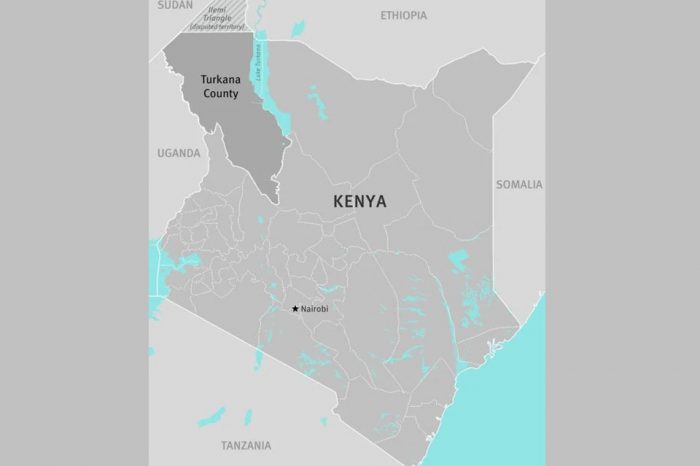 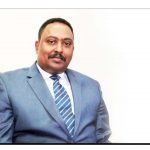