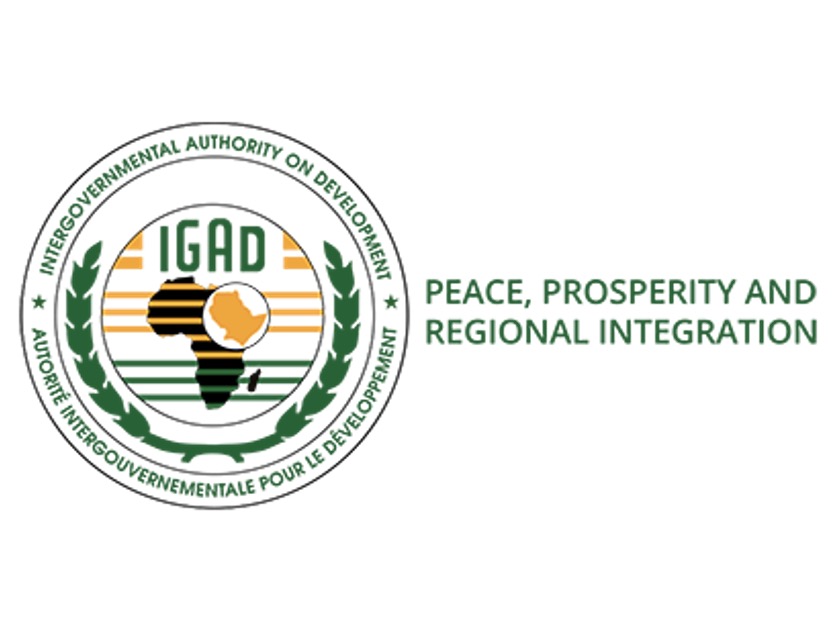 The Inter-Governmental Authority on Development (IGAD) Council of Ministers has appealed to the member states Somalia and Kenya to hold their upcoming elections orderly and peacefully.

The Council, on its 72nd Extraordinary Session held virtually on June 24, 2021 praised Uganda, Djibouti and Ethiopia for successfully organizing their respective national elections.

“The IGAD commended the people and Governments of the Republic of Djibouti, the Republic of Uganda and the Federal Democratic Republic of Ethiopia for conducting peaceful and orderly elections,” said part of the communiqué.

Uganda held her presidential, parliamentary and local government election in January and February 2021, Djibouti had its presidential election on April 9, 2021 and Ethiopia’s House of Representatives elections happened on June 21, 2021.

The upcoming elections in the region include that of Somalia to be held within 60 days from May 27, 2021 when political players resolved their differences, and for Kenya are on August 9, 2022

“The IGAD Council of Ministers called upon the Federal Republic of Somalia and the Republic of Kenya to similarly hold peaceful and orderly polls as per their election calendars,” said the communiqué.

The Council commended President Mohamed Abdullahi Mohamed, Prime Minister Mohamed Hussein Roble, the leaders of the Somali five regional states and aspiring candidates for arriving at a consensus that ended the long-standing impasse and laid a roadmap to the presidential and parliamentary elections in Somalia and assured the leadership and people of Somalia of the full IGAD support.

The Foreign Affairs Ministers also called upon international partners to provide the necessary technical and financial resources for Somalia to implement the Agreements and hold peaceful, credible and all-inclusive elections. 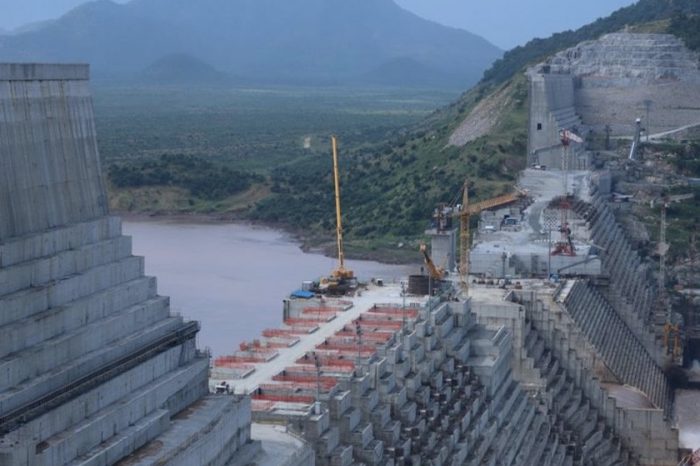 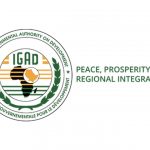