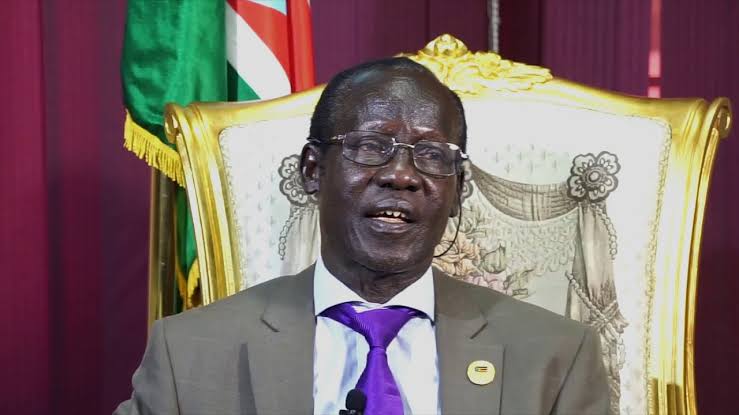 The program spearheaded by National Bureau of Statistics and UNFPA, aims to aid the Government in planning and development of the country.

The program will kick off in April to May, 2021 and it’ll be conducted by 647 trained enumerators and supervisors.

Speaking during the launch of the program, VP Wani said that the exercise will help prepare the country for National census.

Isaiah Chol, Chairperson of National Bureau of Statistics said the survey will help the government to plan for forthcoming population and housing census.

“The data to be generated from the PES will allow the government to have a clear and informed way of planning for the forthcoming 2022/2023 Population and Housing Census,” Chol said.

Chol added that the result of PES will assist in development of modeled infrastructure data for water and sanitations, lands, settlements, roads education, health and agriculture.

Alain Noudehou, UN Resident Coordinator said the population estimation survey is expected to come up with an accurate count of the population of South Sudan.

“It is expected to come up with an accurate count of population of South Sudan and generate  a wealth of information including their age and sex where they are and what their living conditions are,” said Noudehous in speech delivered by Jamal Arafat, UNHCR representative.

South Sudan has a population of 12 million people according to data obtained from Sudan Population and Housing Census of 2008.

The information to be obtained from the survey will be vital to guide decisions related to people’s well-being, economic investment, policy-making and development planning and improvement of services at community levels. 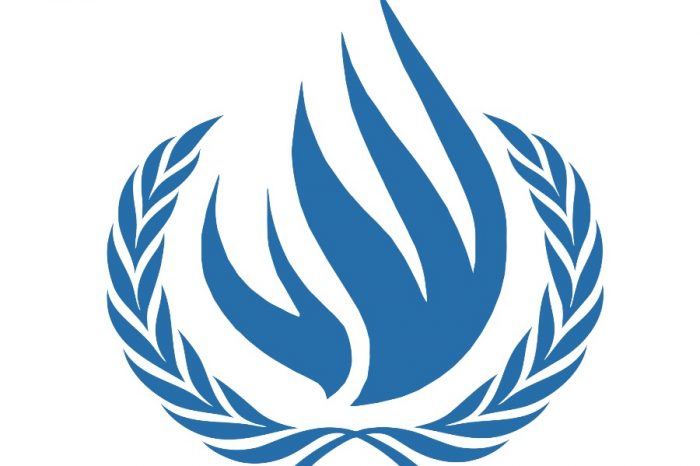 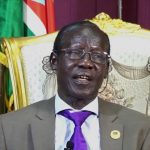