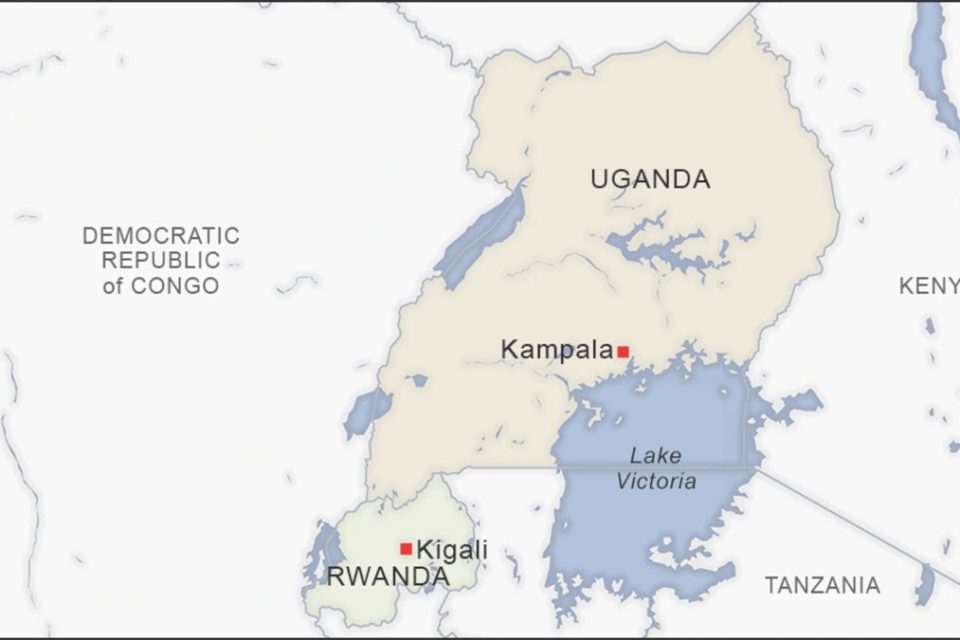 Illegal detentions of Rwandan nationals in Uganda is one of the issues at the heart of strained relations between the two neighbours.

According to a New Times report seen by NCMP, five Rwandans were on Sunday, March 7, deported from Uganda after being illegally detained in the country for varying periods. They were dropped at around 8 pm at Kagitumba One-Stop Border Post in Nyagatare District and were received by Rwandan immigration officers.

In February 2020, a summit that is aimed at ending the Ugandan government support to anti-Rwanda elements was held, and in the summit, several issues that can assist the two neighbors to overcome this challenge were discussed.

But the normalization of ties between Rwanda and Uganda is largely dependent on the latter’s ability to verify allegations of actions by anti-Rwanda elements based in and operating from Uganda.

But almost a year after the summit, in another publication, in February this year, Seven Rwandans, including a one-year-old baby, were on Wednesday, February 3, deported from Uganda through the Kagitumba One-Stop Border Post, Nyagatare District. Among them was a 36-year-old woman, Diane Ngoga Nzamukosha, who arrived in critical condition after enduring what she described as gruesome torture at the hands of Ugandan security services.

The recent five deported had gone to Uganda at different times and for different reasons, with some having lived and worked there for years. They are part of the thousands of Rwandans who have been dumped at the border by Ugandan authorities after lengthy periods of detention. 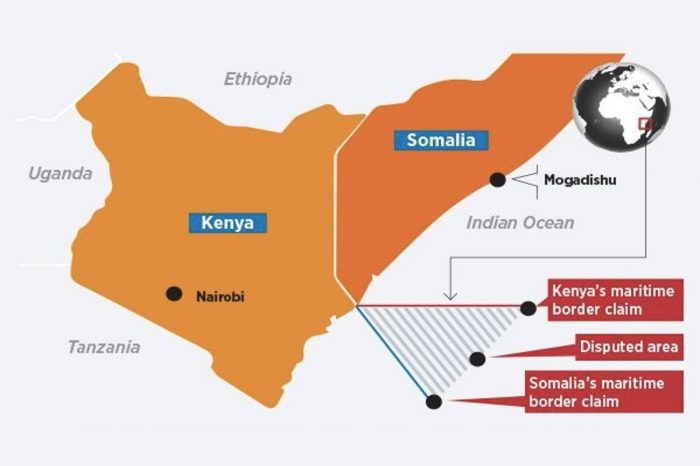 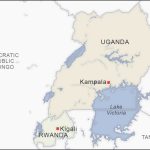