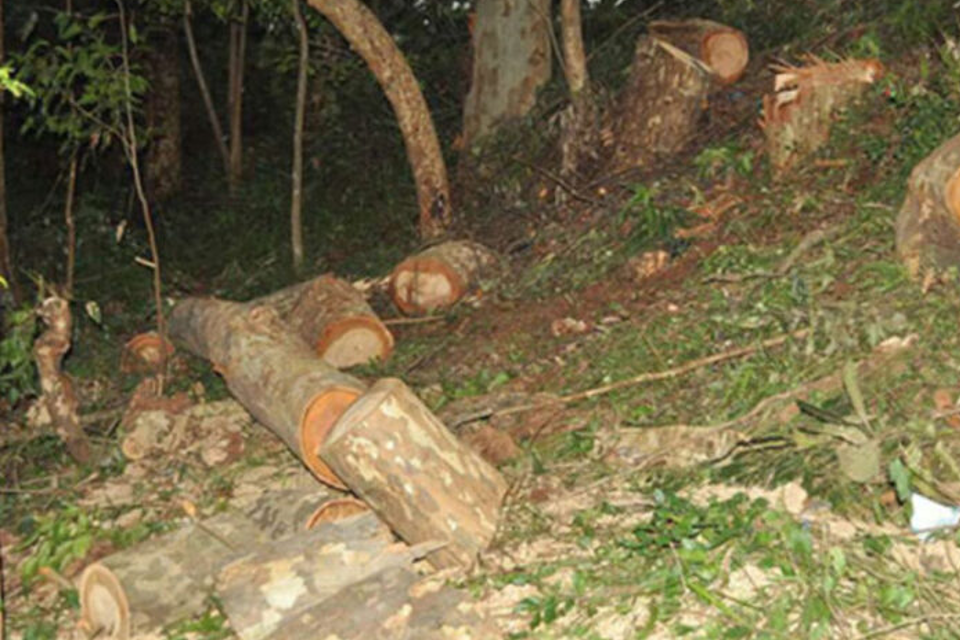 Residents in Kajo Keji County have voiced concern over illicit logging in the region, claiming that the destruction of trees for profit is putting the environment at risk.

South Sudan boasts Africa’s biggest and oldest teak plantations, which were established in the 1940s and are now ready to harvest.

The state government’s earlier injunction prohibiting tree felling was not followed since logging operations continued in Kajo Keji. Teak trees are difficult to maintain, and mature trees should not be felled in this manner.

The majority of the youngsters voiced their displeasure and denounced the robbery of communal resources in broad daylight. The illegal cutting of teak trees without notifying the people amounted to depriving the community of its economic advancement.

Despite its abundance of natural resources, the town lacks basic social amenities, and these riches are being exploited without benefit to the society. The majority of the youngsters are enraged because the logging operations in Kajo Keji County do not help the community.

However, loggers have been observed taking logs from Kajo Keji County, with trailers seen in the Moyo region, according to recent reports.

David Derek, a spokesman for the Central Equatoria State administration, said efforts were ongoing to fully eradicate illicit logging in the state.

“The leadership met with county commissioner Eresto Kenyi, and after the meeting with the commissioner, the governor met with the Kajo Keji Community Organization, led by the former presidential advisor, where they extensively discussed the issue of logging in Kajo Keji, and they were given the direction that all logging must come to an end,” he assured.

“Whatever occurred, it should stop there,” he said, adding that “nothing should continue, even collecting the logs that are already down.”

Teak and other slow-growing tropical hardwood species have been gradually reduced in the forests of Central Equatorial State and Kajo Keji during the past decade.

Loggers sell to intermediaries, who then export the wood via Uganda, taking advantage of the lack of control in certain areas of the nation and the porous border between South Sudan and Uganda.

Authorities of Central Equatoria State, on the other hand, have pledged to strengthen their hold on forest resources. 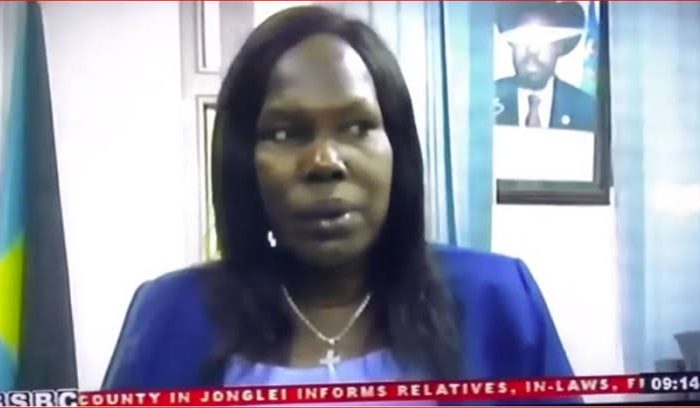 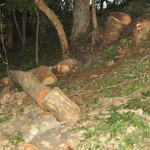