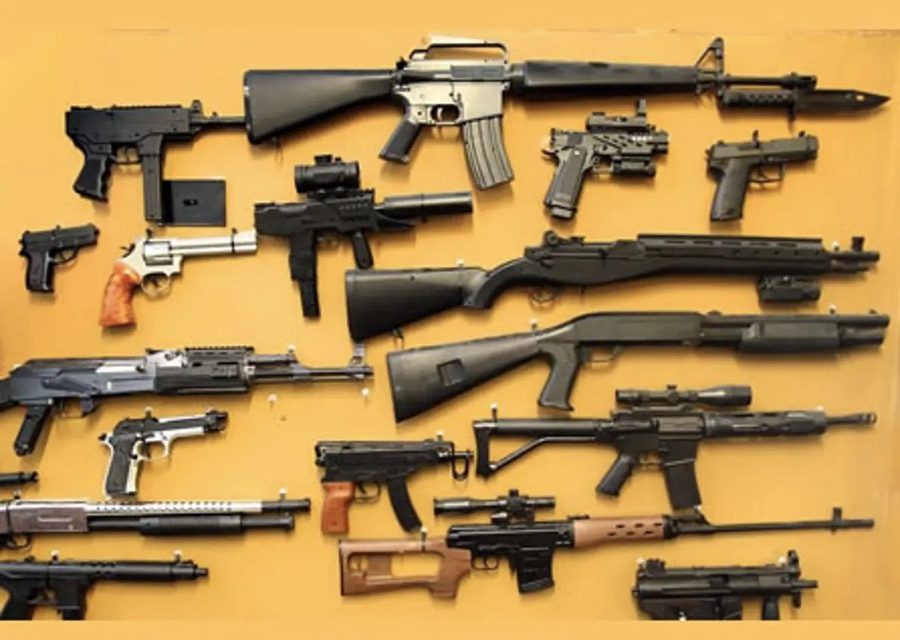 Lakes State has witnessed a series of incidents recently ranging from the killing of  22 civilians in Rumbek East, 20 over girl elopement in Annuol Payam of Yirol West, and the shooting of bishop.

South Sudanese have asked the President to live up to his promises of ending communal violence and the illegal possession of arms in the country. It is worthy of note that the primary source of weapons to civilians throughout the civil wars (particularly the second civil war) and even recently, was the government and/or military, for various reasons.

In the visit of the Inspector General of Police (IGP) Gen. Majak Akec Malok to Rumbek, The governor of Lakes state broached that all the killings in the state can be traced to the availability of guns in the hands of civilians, and it has been a major challenge facing the state.

But, the disarmament campaign needs to be effective, must be a well-designed and well-thought-out process that has the buy-in of all the stakeholders, none of which is possible when a reactive, time-sensitive disarmament, or circumstances-driven campaign is mandated.

A reactive government can’t successfully carry out a disarmament campaign. For instance, the issue of the shooting of the bishop is what made the IGP visit Rumbek. What is the plan prior to the shooting? A government can’t be run by happenings or allow events to dictate the next agenda, there must be a roadmap in addressing the challenges facing the country.

Isn’t the government aware that arms proliferation is a major challenge in Lakes state? Though the government disclosed that the shooting of the Italian bishop is a murder attempt that will not go unpunished. Hopefully with such determination, the illegal firearms in the hand of civilians too will be retrieved back.

During the visit, it was established that the Catholic Diocese of Rumbek has nothing to do with the usual Lakes State crisis but a murder attempt plan on the bishop-elect must have been from the internal crisis within the church. Even shooting the bishop at the legs is a pointer to the fact that it is an attempt to relieve him of his position.

When will the killing of hundreds in cattle raiding, revenge attacks, and random killings stop to frustrate South Sudan’s effort to achieve a peaceful and prosperous society? 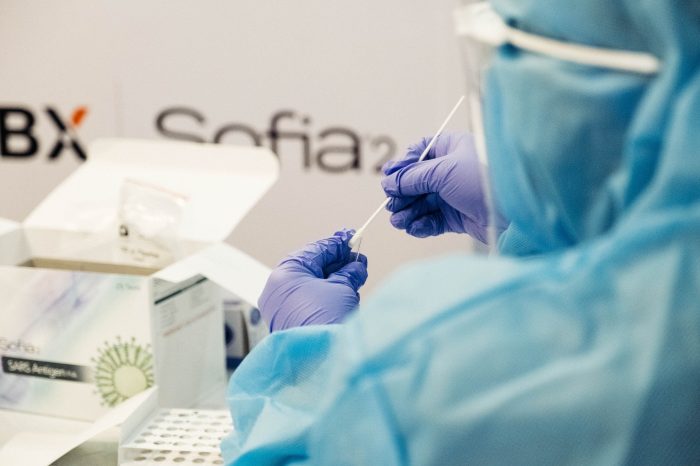 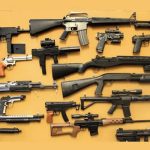