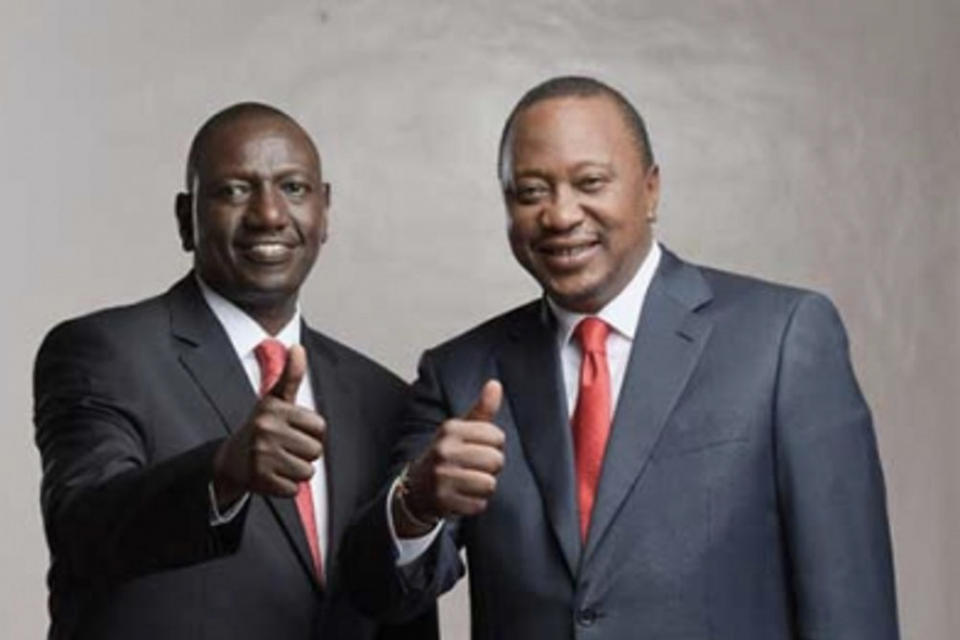 Deputy President William Ruto has reminded President Uhuru Kenyatta that he was the only person who stood with him when he needed a loyal friend by his side.

Revisiting the charges against humanity they faced together at the International Criminal Court (ICC), Ruto said he stayed by Uhuru’s side until they overcame all the hurdles and obstacles erected on their political pathways.

Speaking in Kiambu county on Friday, February 12, the second in command tore into Opposition leader Raila Odinga and his colleagues in the National Super Alliance (NASA) for rocking the Jubilee boat and befriending Uhuru with an aim of getting his endorsement in 2022.

Waswahili husema akufae kwa dhiki ndiye rafiki (A loyal friend is one who helps you in distress),” said Ruto. The DP insisted he was better placed to take over from Uhuru and continue with the Jubilee administration’s development agenda than any other leader in the country is. “Let me ask you, between those people in the Opposition and I who is better placed to continue with President Uhuru Kenyatta’s legacy when he retires in 2022?

Is that man known for riddles (Raila) or is it the hustle? He posed. Mudavadi asks Raila to drop his presidential ambition, back him: “Risasi yako moja iliisha” Ruto’s sentiments came barely hours after Uhuru fired a ferocious salvo at him for blowing hot and cold regarding Jubilee development agenda.

The infiltrated head of state accused his deputy of taking credit for his government’s successes while criticizing it for its failures. He challenged him to resign if he was unhappy with performing the Jubilee administration instead of sitting on the fence.

The president’s hard-hitting sentiments came barely two days after he launched another indirect scathing attack on Ruto at a public rally in Nairobi. The president, who assured Kenyans he will retire in 2022, said he will not leave power to “a thief”.

Uhuru had also previously called out Ruto for hoodwinking Kenyan youth to believe in his hustler and wheelbarrow politics. 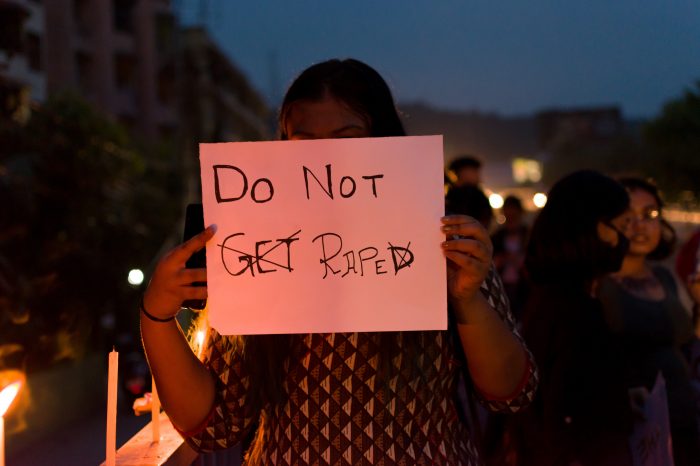 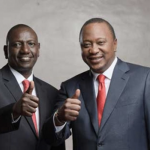