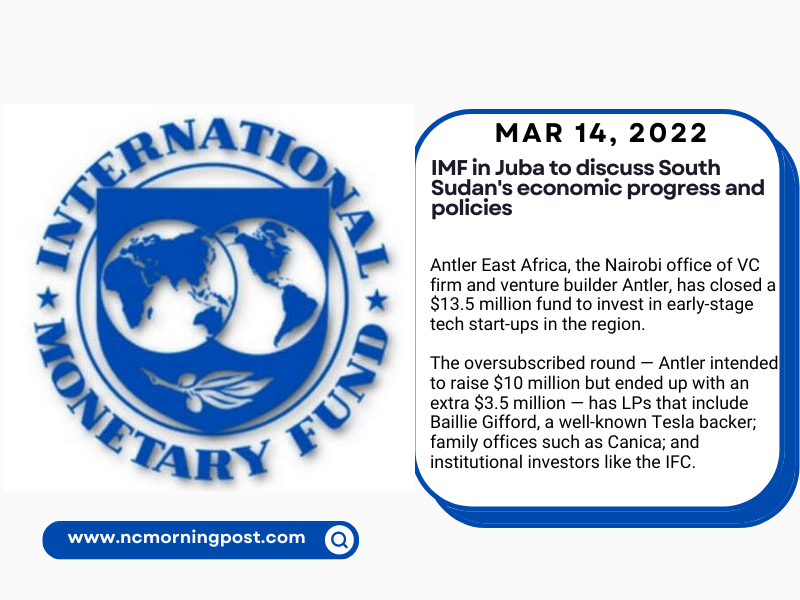 The International Monetary Fund has sent a team to Juba to meet with the administration about the country’s economic progress and policies.

The ten-day talks are part of the IMF’s yearly program of gathering economic and financial data and discussing major changes with its members. In accordance with Article IV (four) of the IMF’s Articles of Agreement,

Akol Nyok is an economic analyst. Akol anticipates that the IMF delegation will be interested in significant economic measures implemented by the transitional administration. Despite the current obstacles, Akol claims that the nation has achieved some progress.

Many citizens challenged the South Sudan government to pen up and let the IMF know the real situation of the country’s economy so that the IMF team can suggest a more specific solution to the economic crisis the country is currently going through. 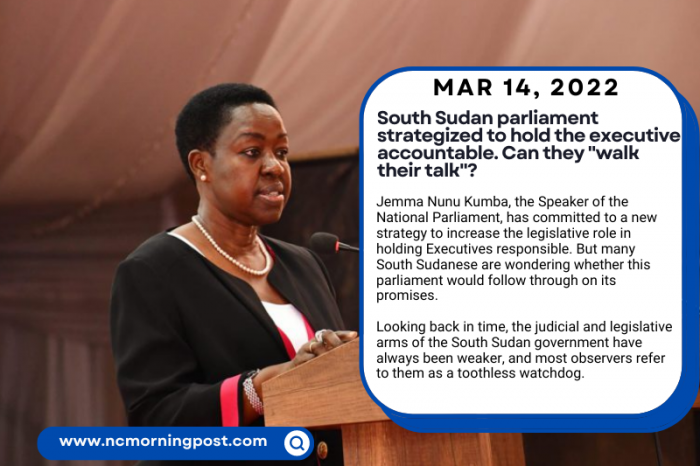 South Sudan parliament strategized to hold the executive accountable. Can they "walk their talk"? 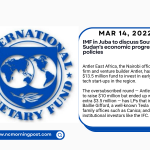