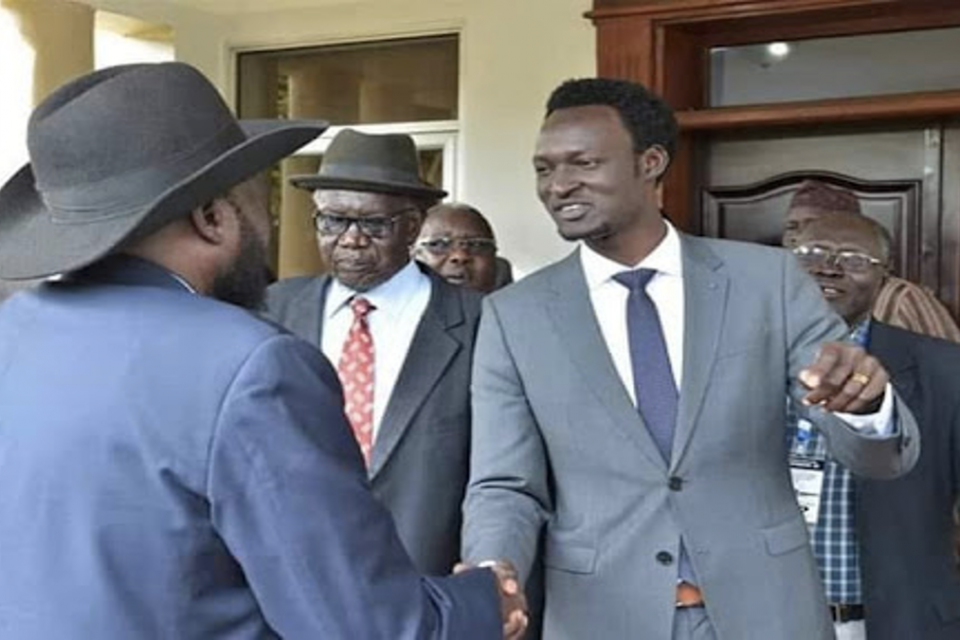 President Salva Kiir is in talks with South Sudan Opposition Alliance (SSOA) leaders in a move that could see its gubernatorial position relinquished for more positions in the Transitional Government of National Unity (TGoNU), a source said.

Kiir, the presidential source explained in the Sudan Tribune report seen by NCMP, has been under pressure from some senior ruling party (SPLM) members to enter into an agreement with SSOA to trade off its position of Jonglei state governor for posts at the national and foreign service.

SSOA, a third party to the September 2018 peace deal, was allocated Jonglei and nominated Denay Jock Chagor as governor.

The opposition alliance also has Hussein Abdelbaggi as one of the five vice president, three cabinet ministers and a junior minister.

“There are bilateral talks between the parties. His excellency the president of the republic wants to see if SSOA will agree to let him appoint someone from the SPLM leadership (SPLM-Salva Kiir) to become the governor of Jonglei state so that this governor goes and address the issue of insecurity in the state and give them (SSOA) some positions at the national and foreign service levels,” the presidential aide, speaking on condition of anonymity, said.

The opposition, according to the official, will get more positions to accommodate more of their members who failed to get assignments due to shortage of positions during the appointments.

“I would have taken this offer without hesitation if I were them. This is for their advantage. They will now have more positions than they have now”, he explained.

According to the official, the ongoing talks are now between a select figure within the office of the vice president for service clusters, minister of agriculture, minister of public services and the minister of higher education on one hand and officials from the president’s office and the secretariat of the country’s ruling party.

“If given, the position of the governor will return to a politician from a Lou Nuer who feel they have not been represented in either the cabinet or at the state level by a faction allied to president Kiir. Riek Gai Kok, a former minister of health is a potential candidate,” he said.

It, however, remains unclear whether the incumbent governor will accept the proposals from the SPLM and whether it would not amount to interference in affairs of another political organization.

According to the revitalised peace agreement, the responsibility sharing at state and county levels shall be 55% for President Kiir’s side, armed opposition (SPLM-IO) 27%, SSOA 10% and Other Opposition Parties (OPP) 8%. 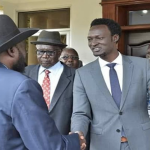