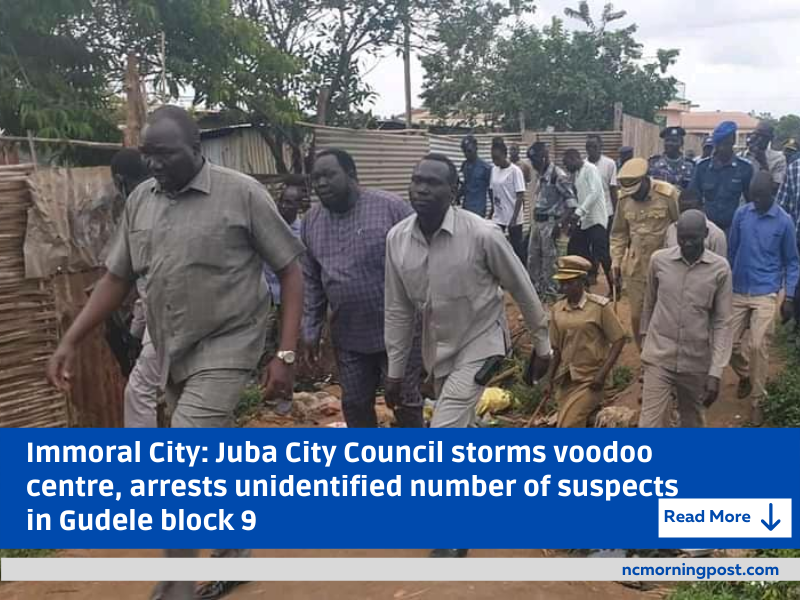 An expedition led by the Mayor of Juba City Council, Hon. Kalisto Ladu launched a surprise raid on a witchcraft center Saturday afternoon, arresting suspects and confiscating a number of items in a city suburb, Gudele block 9.

The Mayor and his office launched the raid on the immoral city center after residents tipped the authorities on the immoral acts that take place in that place.

Upon storming the immoral place, authorities could not bear the sight of shame and terror they saw taking place.

A number of women who had gone to ‘consult the doctor’ were found with photographs of ladies and gentlemen they’d taken to ‘deal’ with.

According to residents in the area, the center receives more than 70 visitors a day, seeking the services of the witch doctor.

Pictures of victims, blood, slaughtered birds were found lying all over the place at the arrival of the authorities.

According to a statement released by the Mayor’s office, the owners of the residential place where the Immoral acts took place will be arrested, stripped of ownership, and tried before a competent Court for allowing acts on their premises.

The Mayor assured residents that such acts have no place anywhere in Juba and South Sudan generally.

The media fraternity is shocked by the actions seen.

Pictures of relatives, friends, and those they know were among those captured by the Mayor’s office. 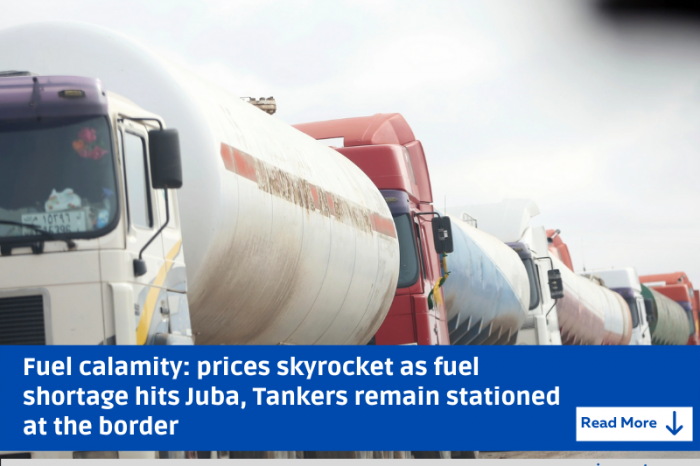 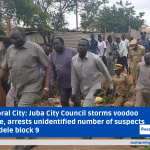