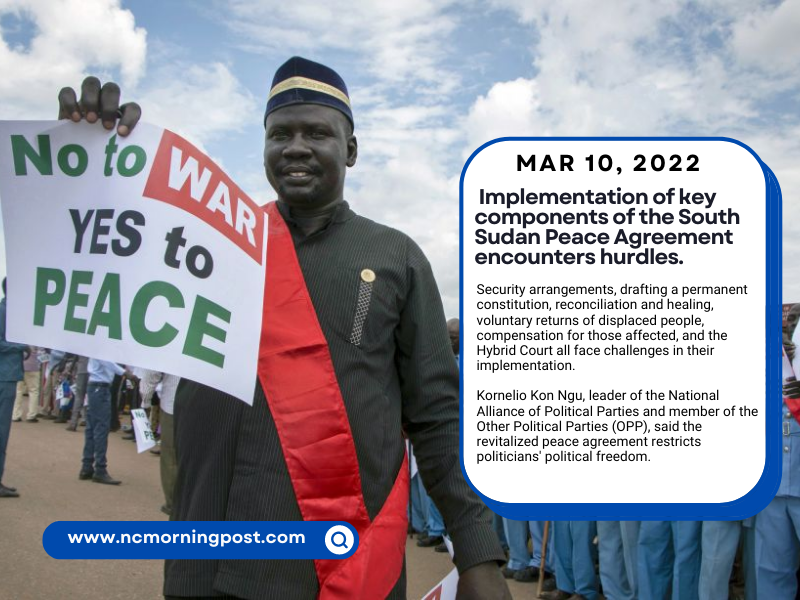 Security arrangements, drafting a permanent constitution, reconciliation and healing, voluntary returns of displaced people, compensation for those affected, and the Hybrid Court all face challenges in their implementation.

According to Kon, there has been no conversation on the stalled clauses, and the agreement is still not on track.

As part of the peace agreement, the OPP was given three positions in the transitional government: a minister, a deputy minister, and the third deputy speaker of parliament.

Korneliu Kon was nominated by the coalition of political parties last year to be the third deputy speaker of the revitalized national parliament.

The National Parliament consists of 550 members, representing the parties to the revitalized peace agreement. 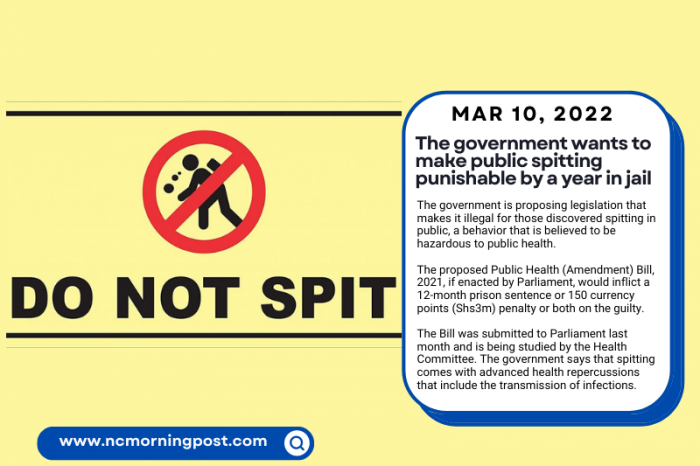 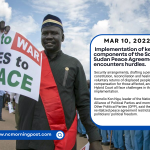