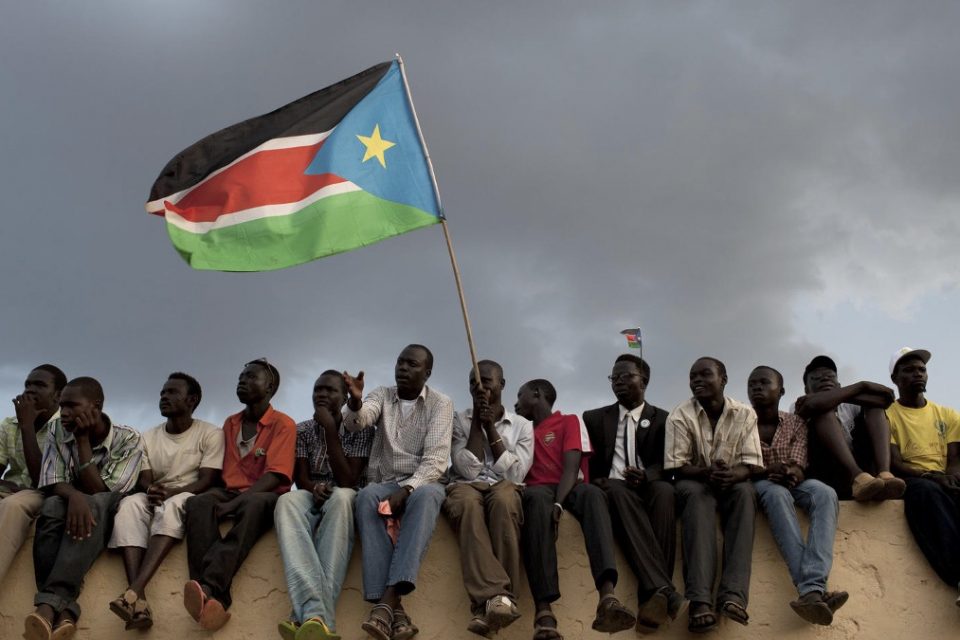 Five South Sudanese Parties signed the Revitalised Agreement on the Resolution of the Conflict in the Republic of South Sudan (R-ARCSS) in September 2018, putting the conflict in South Sudan to an end.

Now, in February 2021, it is one year since the formation of the Revitalised Transitional Government of National Unity (RTGoNU). The establishment of the RTGoNU was viewed as a milestone, because it demonstrated that the implementation of the R-ARCSS was proceeding. In other words, this was the proof that the peace agreement – despite delays and concerns about political will – was in good enough health. How has the RTGoNU fared since then?

In the assessment of the Reconstituted Joint Monitoring and Evaluation Commission (RJMEC), which is the official body mandated to monitor and evaluate the implementation of the R-ARCSS, we can say that the pace of implementation has been slow. The protracted delays and passing of time without progress could potentially reverse the gains that have been made so far and become detrimental to lasting peace in South Sudan.

That said, there are just enough signs of progress for hope to remain. The Peace Agreement is constituted of many tasks which the Parties who signed it must accomplish, divided across a number of key thematic chapters: governance, security, humanitarian, economics, transitional justice, and the constitution making process. This amounts to a lot of work, and the pressures created by timelines is high, requiring concurrent implementation across all chapters.

The chapters on governance and security are two key areas which are intended to underpin the stable future of South Sudan. Success in this area in particular involves (a) creating the structures of government in which the Parties to the Agreement share power and responsibility in a proportional and agreed manner; and (b) creating a unified national Armed Force and security forces of South Sudan.

Putting into practice the power and responsibility sharing and establishing structures of government in the ten states has been slow. The governor of the last state was appointed as recently as January 2021. There is still plenty of work outstanding to fill all the positions of the executives at the state level. In doing so, the 35% level of women’s representation must be observed, which the Peace Agreement requires. The reconstitution of the Transitional National Legislative Assembly (TNLA) and the Council of States – the legislative arms of government – remain outstanding one year later.

In terms of security, the Transitional Security Arrangements (TSA) remains a work in progress, albeit very slow and with lots of challenges. This involves a range of steps needed to create a unified national Armed Force under one commander-in-chief, the President.

Although tens of thousands of ex-combatants gathered in cantonment sites and training centres in numerous locations across South Sudan, during the last year while undergoing training and awaiting to graduate and be redeployed, there have been serious ongoing logistics, administrative and management challenges there.

This fact was emphasised following a recent visit organised by RJMEC for the AU Ambassador in South Sudan, the IGAD Special Envoy for South Sudan and the IGAD and AU C5 ambassadors to training centres in Maridi, Western Equatoria, and Rajaf, Central Equatoria. It was disheartening to observe that lack of food and other essential resources, such as medicines, shelter and separate facilities for women, has led to the suffering of the trainees, and to some trainees abandoning the training centres.

On resource, economic and financial management there has been very slow progress as well. The economic situation is of great concern, and throughout the time period since the Agreement was signed, funding of the implementation has been very low, with a great many important activities stalling through lack of funds. Today, the people of South Sudan are experiencing stark difficulties in surviving amidst rising market prices in a challenging economy.

In terms of transitional justice, South Sudan’s Council of Ministers has endorsed a roadmap for implementation of this Agreement chapter. This is a welcome development which should lead to the establishment of the Commission for Truth Reconciliation and Healing, the Compensation and Reparations Authority, and the Hybrid Court for South Sudan, in accordance with the provisions and timelines of the R-ARCSS.

Finally, South Sudan has embarked upon the constitution making process, which of course is a fundamental document that underpin the future of any nation.

Though progress in this area is also slow, an important goal for now is for RTGoNU to fully support the RJMEC in its mandate to convene a workshop for the parties to agree on the details for the permanent constitutional-making process. This workshop is necessary to form the basis for drafting the legislation to be enacted to govern the constitution making process. This too, is now long overdue, as a result of delayed nomination by one party of its representatives.

In summary, the assessment of the one-year mark of the RTGoNU shows mixed results, slow pace and low energy performance – but there are just enough glimmers of hope to continue, all the while hoping that there are no chances of reversal.

We at RJMEC will continue to exert pressure on the Parties to the Agreement to increase the pace of implementation of the Agreement and we will continue to urge IGAD to do the same, while appealing to the African Union and the international community as well, to cast their eyes on this youngest African Country, not to abandon her at the hour of need.

A South Sudan at peace with itself is a laudable and long-awaited goal, and everyone in the region stands to benefit. Success in South Sudan will be an enormous credit to not only South Sudanese themselves, but also all the IGAD countries, and to the continent as a whole. 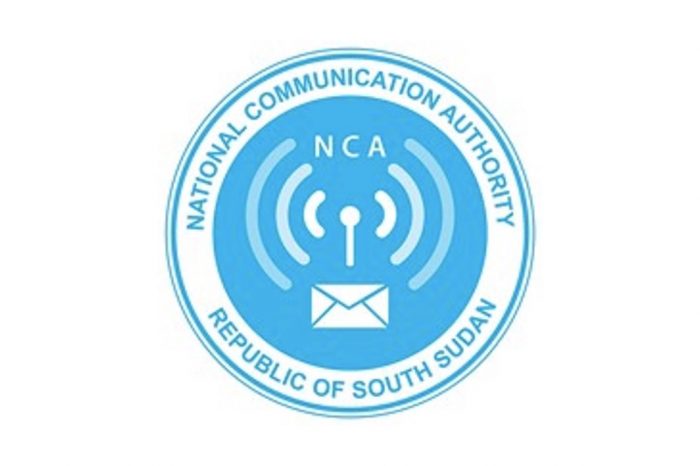 NCA office to open on 25th after 5 days shut down as a result of COVID-19. 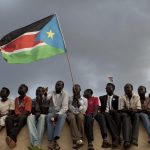