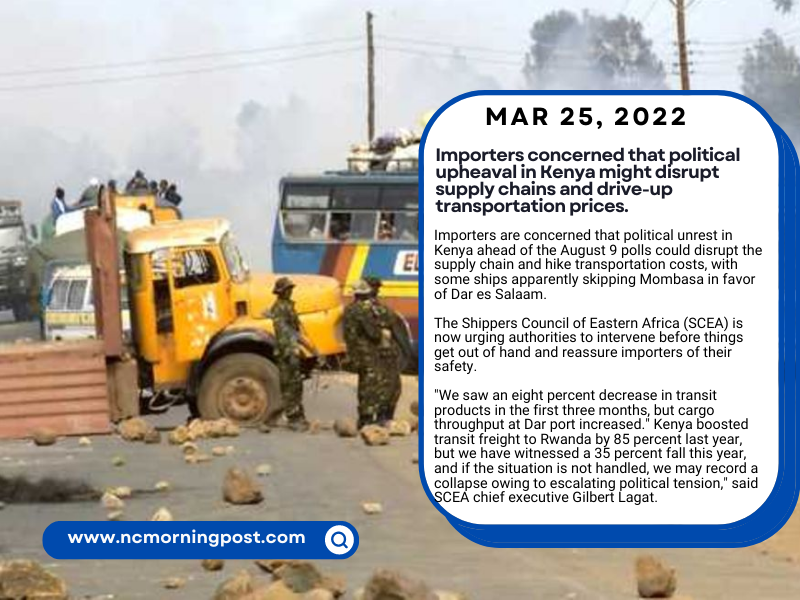 Importers are concerned that political unrest in Kenya ahead of the August 9 polls could disrupt the supply chain and hike transportation costs, with some ships apparently skipping Mombasa in favor of Dar es Salaam.

The Shippers Council of Eastern Africa (SCEA) is now urging authorities to intervene before things get out of hand and reassure importers of their safety.

“We saw an eight percent decrease in transit products in the first three months, but cargo throughput at Dar port increased.” Kenya boosted transit freight to Rwanda by 85 percent last year, but we have witnessed a 35 percent fall this year, and if the situation is not handled, we may record a collapse owing to escalating political tension,” said SCEA chief executive Gilbert Lagat.

According to Mr. Lagat, Kenya should be afraid of losing the Uganda market, which accounts for more than 80% of transit goods at Mombasa port.

Importers say any political disturbance, both before and after the August 9 General Election, would impact goods bound for Uganda, South Sudan, Rwanda, the Democratic Republic of the Congo, and Burundi.

Importers believe that if they are not guaranteed of security, they may begin relocating to Dar es Salaam until after the elections.

East Africa is serviced by two major corridors, the most important of which is the 1,700-kilometer Northern Corridor, which connects Kenya with Uganda, Rwanda, Burundi, and the Eastern Democratic Republic of Congo.

Due to escalating political tensions, importers may choose to utilize the 1,300-kilometer-long Central Corridor, which connects Tanzania, Rwanda, Burundi, Uganda, and the Eastern Democratic Republic of the Congo, with an exit and entrance point at the port of Dar es Salaam.

Mombasa is preferred by the majority of importers in the area because to its efficiency and lower number of border stations.

Dar es Salaam has been making significant investments to lure more cargo to its facilities, with the Tanzanian government attempting to entice more merchants to abandon Mombasa port in favor of Dar es Salaam.

African shippers are presently facing difficulties in liner services, with past port bottlenecks being exacerbated by a rise in freight prices, making shipping operations challenging for many.

This month, Alphaliner revealed fresh data showing shipping lines deploying more tonnage to lucrative East-West, transpacific, and transatlantic trade routes as a result of Covid-19 period supply chain disruption, with data suggesting liner services capacity to and from Africa had fallen by 6.5 percent compared to a year before.

The data analytics business mentioned MSC, which had transferred almost 13,000 twenty-foot equivalent units of ship capacity away from African commercial routes and toward the Pacific.

According to the article, the main reason for the move was the substantial cash made along the East-West trade routes. 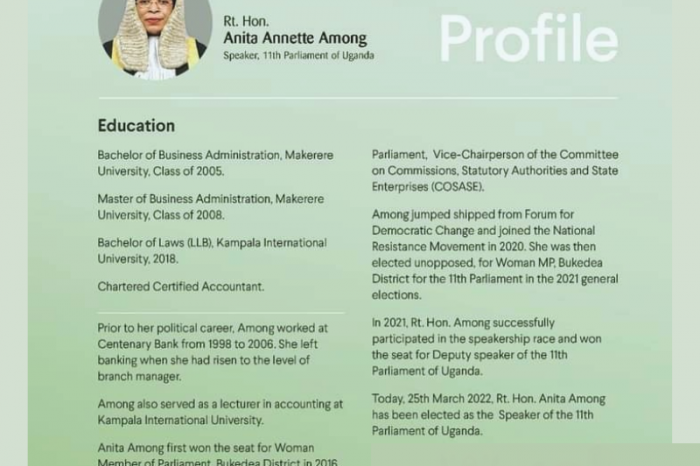 Ugandan lawmakers elect Anita Among as Speaker in the wake of Oulanyah's death. 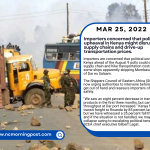